The Day 1 Action was intense! 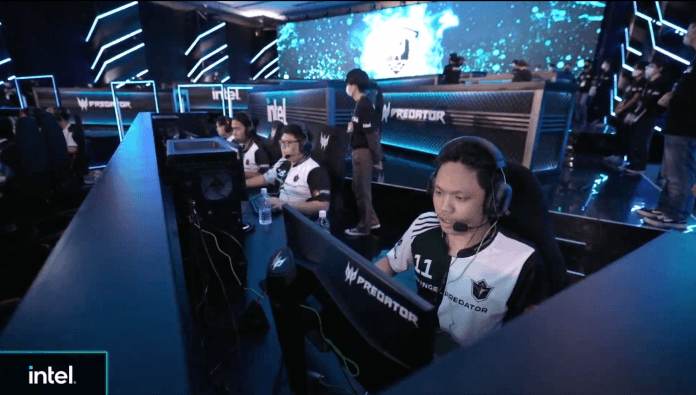 The Asia Pacific Predator League 2022 brings the best Dota 2 and PUBG teams to the land of the rising sun, culminating in a world-class event. Tokyo will see the victors among 6,600 teams registered from 15 different countries duke it out for the lion’s share of the $400,000 prize pool.

The Philippines sends four star-studded teams for Dota 2 in TNC Predator, Polaris Esports, Execration, and GrindSky Esports into battle, while in PUBG, we have ArkAngel Predator as the lone standard bearer. Filipino talents are also in the official English broadcast of the event with John ‘johnxfire’ Fernandez headlining the show for Dota 2 alongside international talents David ‘Godz’ Parker, Dominic ‘Lacoste’ Stipic, and Mike ‘MLPDota’ Le Phoenix. We also have Darwell ‘Asurai’ Llerena and Nico ‘BlackenBlue’ Gayoso hyping up the PUBG crowd.

GrindSky Esports and Polaris Esports picked up their first wins against their international competition but one of the highlights of Day 1 was the rivalry match between TNC Predator and Execration. With both teams sharing plenty of history in the Dota 2 scene it was TNC Predator who came out on top thanks to the heroics of Krish ‘Krish’ Gupta’s Mars who bagged 21 kills and 20 assists. 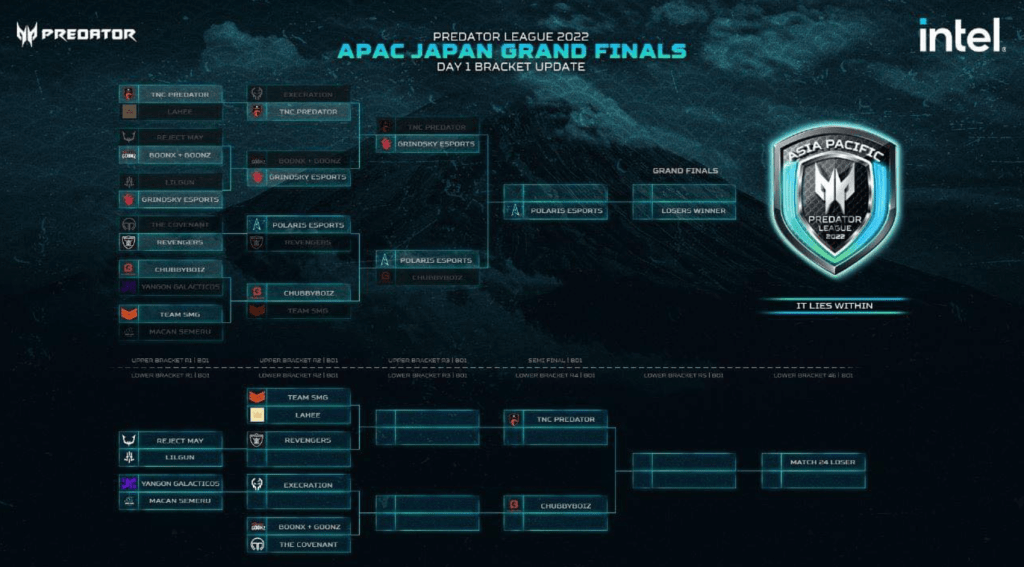 TNC Predator ended up facing GrindSky Esports in the Upper Bracket while Polaris took on Malay team ChubbyBoiz. In the TNC Predator and GrindSky game, it was a well-rounded effort from the boys of GrindSky that pulled off a win. An impressive 791 GPM performance from carry player Akashi was the edge GrindSky needed to send the favored TNC Predator to the Lower Bracket. For Polaris Esports, it was a dominating performance against ChubbyBoiz with four of their players combining for a high-octane 39 kills.

Unfortunately, the favorites TNC Predator and Execration were relegated to the Lower Bracket while GrindSky and Polaris remain strong in the Upper Bracket.

For the boys of ArkAngel Predator, the competition was much tighter. It was a performance that the Filipino squad will want to improve on as the tournament progresses. Vietnamese squad Genius Esports and Korean squad DAMWON Gaming KIA stole the show on Day 1. Fortunately for ArkAngel Predator, a #2 placement in the final map of the day helped springboard them to the middle of the standings. 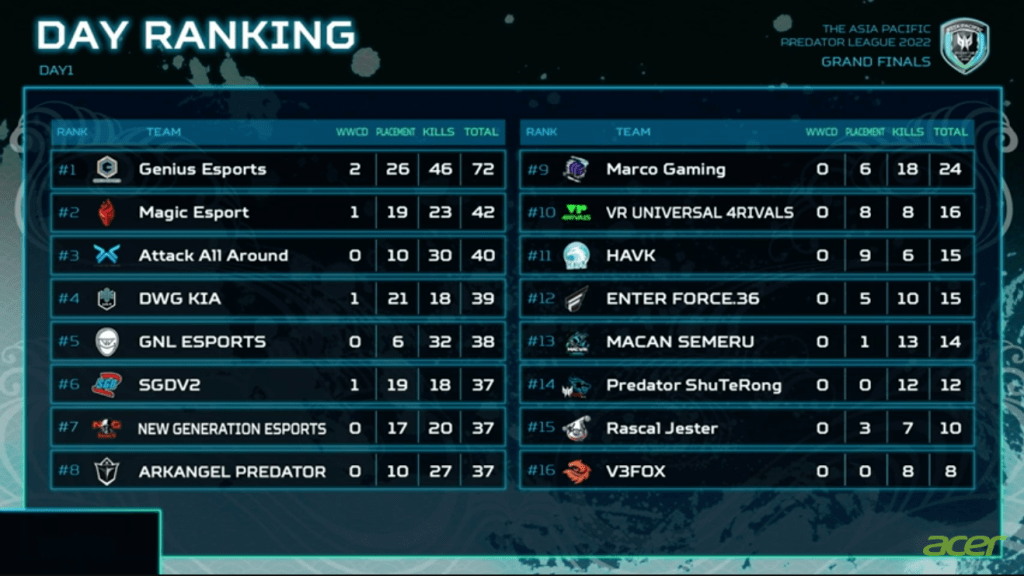 The Asia Pacific Predator League 2022 Grand Finals also flew in some fan favorites in the Filipino gaming scape. Kang Dupet, Een Mercardo, Amara, Amanda ‘Maggiekarp’ Zamora, KuyaNic, Alo and many other Predator Brand Ambassadors graced the event with artful cosplay and even joined in on the festivities around the venue.