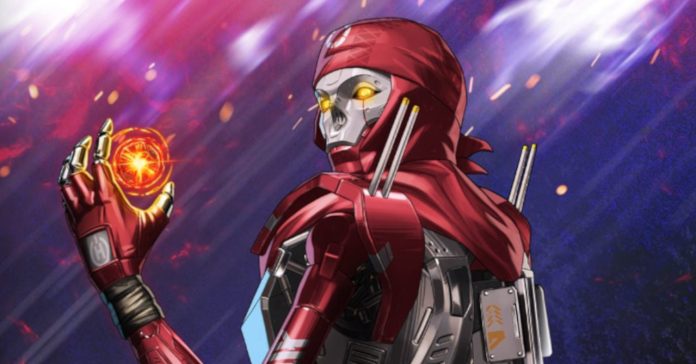 This new event adds a new Battle Pass with more new goodies. Though the highlight for many players is no doubt the new legend, Revenant. 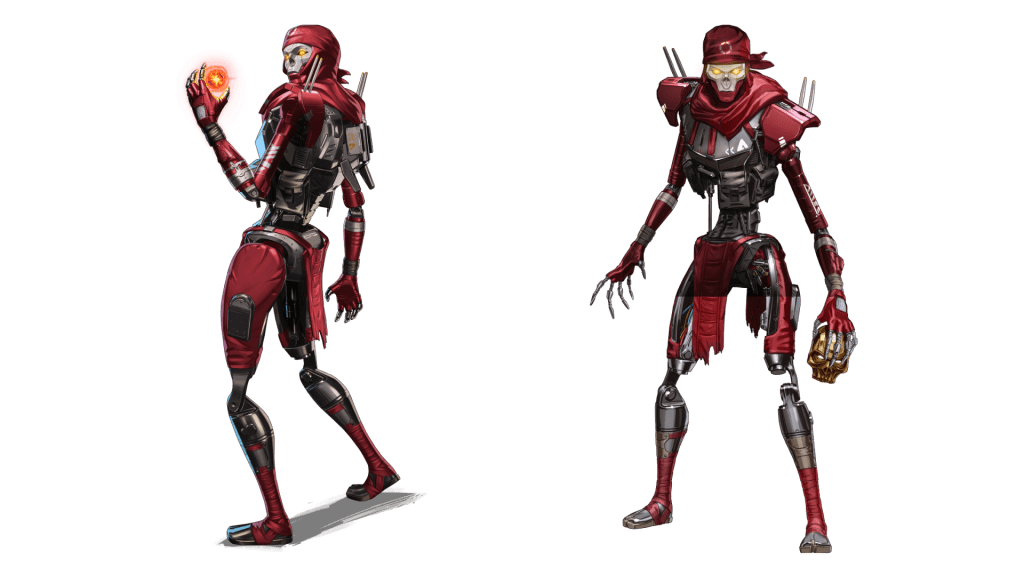 Revenant used to be human, but has been reduced to a walking nightmare of steel. His abilities are:

Along with these abilities, there will also be a range of new Legend Perks, including Death Stalker, which increases crouch speed; Zombie Siphon, which restores HP when knocking enemies while under the effect of Death Totem, and more. More info can be found in the full Patch Notes.

Along with Revenant, there’s also the new event called Nightmare Begins that features:

Apex Legends Mobile and the new Underworld Event is now live on Android and iOS.

- Advertisement -
Previous article
Will Valve’s Steam Deck be available in the Philippines in 2022?
Next article
MU ORIGIN 3 is one of Google Play’s Best Multiplayer Games in 2022