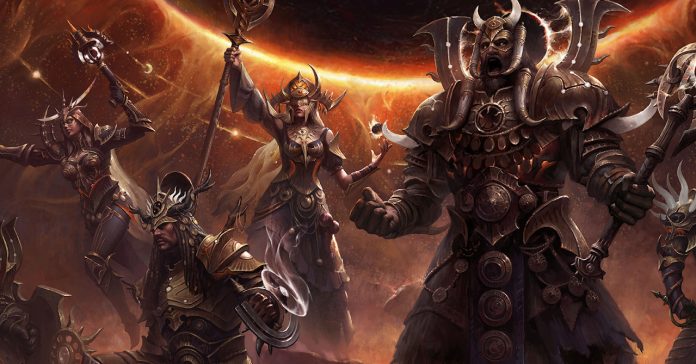 After releasing the character transfer feature back in October, Blizzard has just launched Terror’s Tide, the second major update for Diablo Immortal. This new update adds lots of  new content, including the Stormpoint Zone, Voidwound Helliquary, and more.

Find out more about the new update straight from the developers themselves here:

One of the highlights of the new update is Stormpoint, the first post-launch Zone in the game. In this prison island, a sinister plot to harness the power of the largest Worldstone shard has overtaken the island.

Players can access the new zone when they have reached Hell Difficulty III and have completed the Starsign quest while at least level 60. There, players can experience a new main story Questline, fight 20 new monsters, bosses, and more. 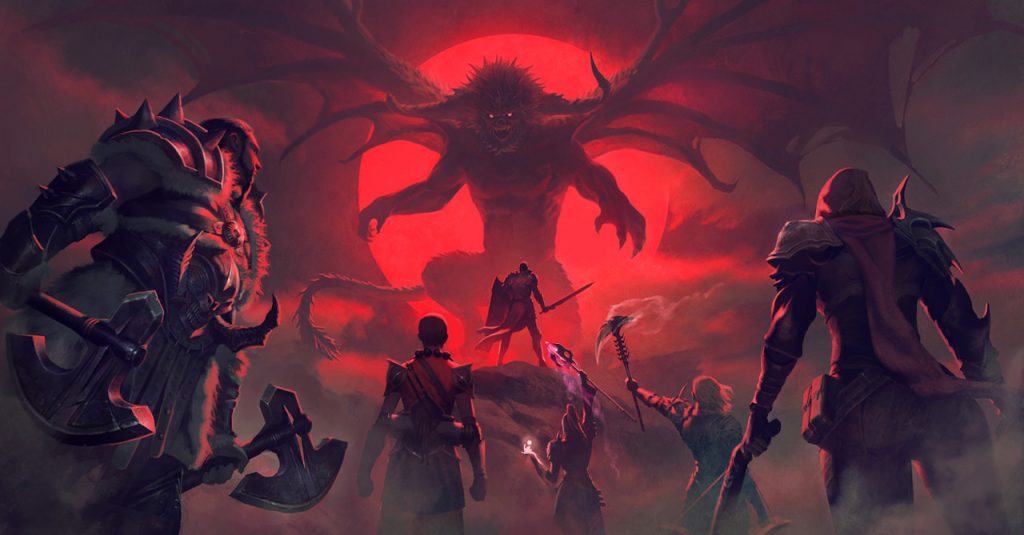 Plus, the update also introduces Hell Difficulties VI, VII, and VIII for players who want an even bigger challenge. 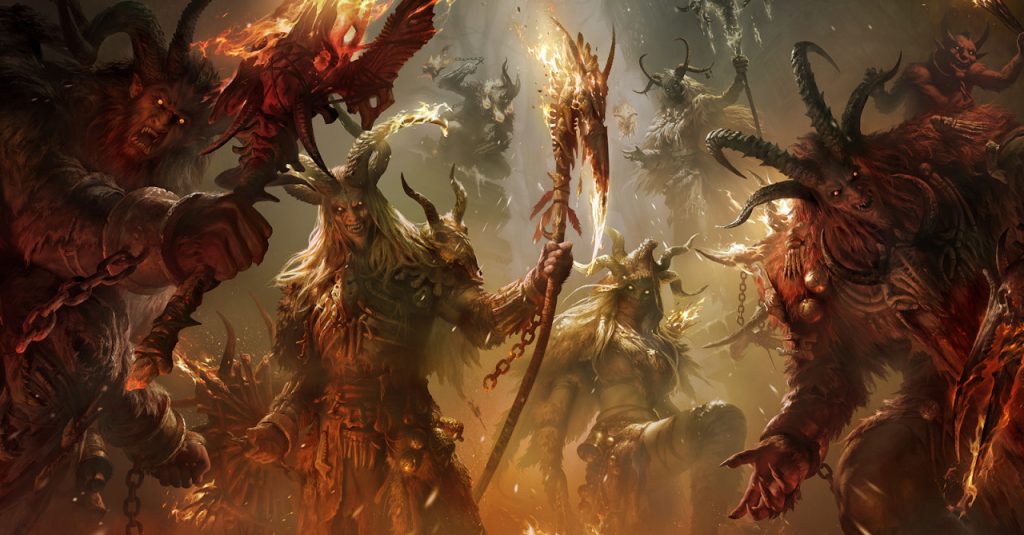