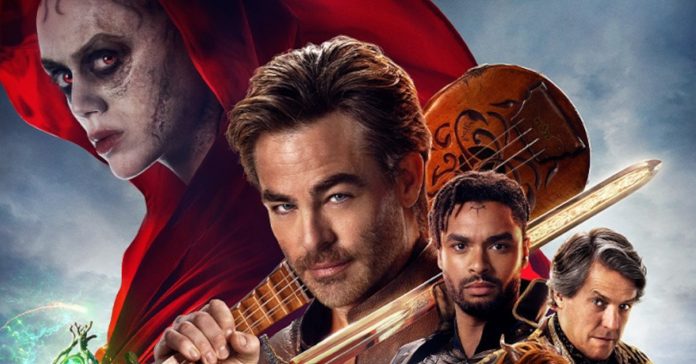 After the release of the first trailer back in July, Paramount Pictures announced that Dungeons & Dragons: Honor Among Thieves will be releasing in cinemas across the Philippines on March 29 next year.

Along with the film’s official PH release date, Paramount Pictures also released the new payoff poster for the film which features the main cast of characters. 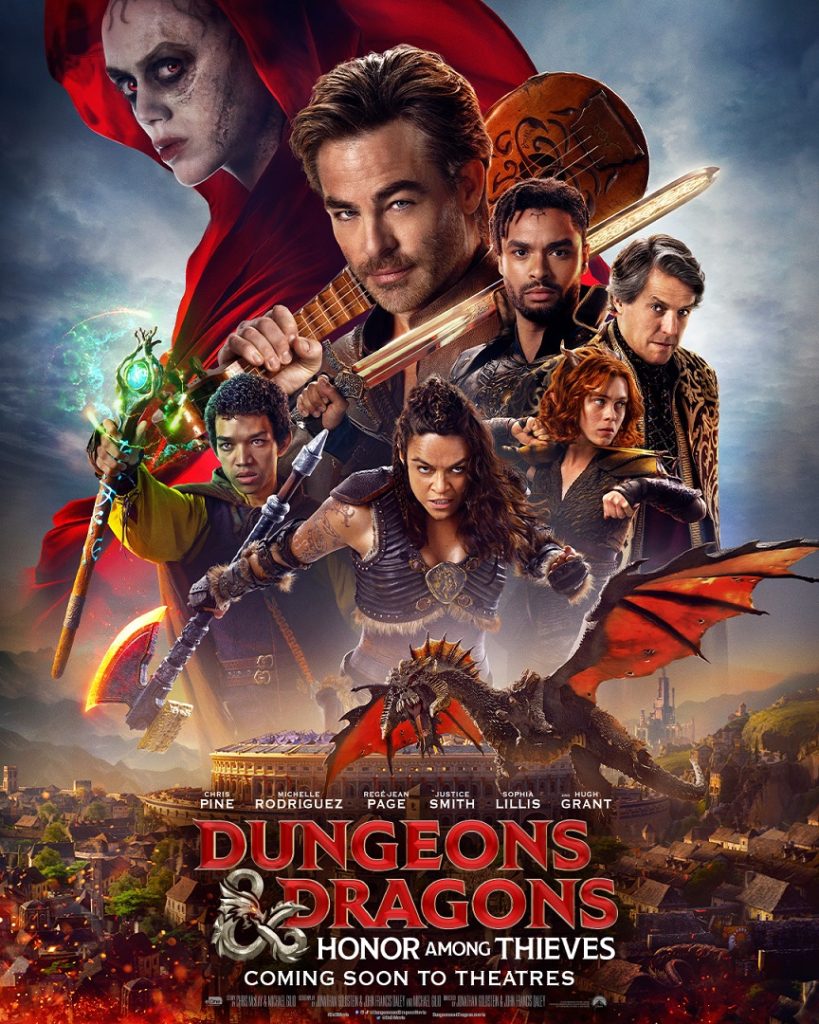 While movies based on iconic tabletop or video game properties get a bad rap as some previous flicks stray too far from their source material, this upcoming film seems quite promising. After all, based on the trailer, the comedic take on Dungeons & Dragons feel like it could work well, especially as actual D&D sessions are often quite comedic.

A charming thief and a band of unlikely adventurers undertake an epic heist to retrieve a lost relic, but things go dangerously awry when they run afoul of the wrong people. Dungeons & Dragons: Honor Among Thieves brings the rich world and playful spirit of the legendary roleplaying game to the big screen in a hilarious and action-packed adventure.

Dungeons & Dragons: Honor Among Thieves will be released in cinemas in the Philippines on March 29, 2023. The full cinema list for the film will be revealed closer to its release.