The Super Mario Bros. Movie is coming to Philippine cinemas in April

The upcoming Super Mario Bros. Movie is heading to PH cinemas in April next year. 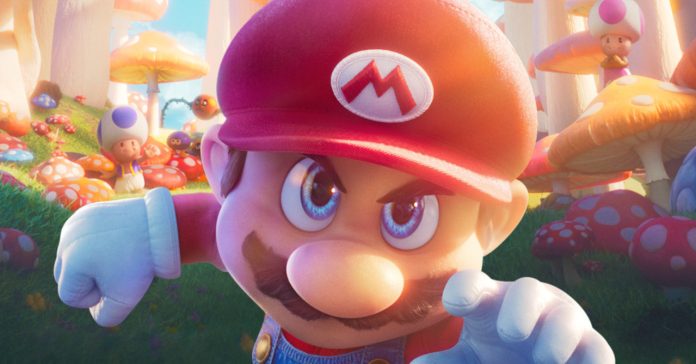 Universal Studios just announced that The Super Mario Bros. Movie is coming to cinemas in the Philippines in April.

The confirmation of the film’s upcoming Philippine release was made by Universal following the movie’s new official trailer. The latest trailer features a longer look at the upcoming movie (especially when compared to the first teaser back in October), featuring more of the film’s cast of characters.

In case you missed it, you can check out the trailer here:

While Universal and Nintendo have yet to reveal the film’s synopsis, what we do know from the trailer is that the film will set up a confrontation between Mario and Bowser, complete with references from the various Mario games along the way.

Even though we don’t know what exactly will happen yet, what we do know is that the film has a star-studded voice cast, including: 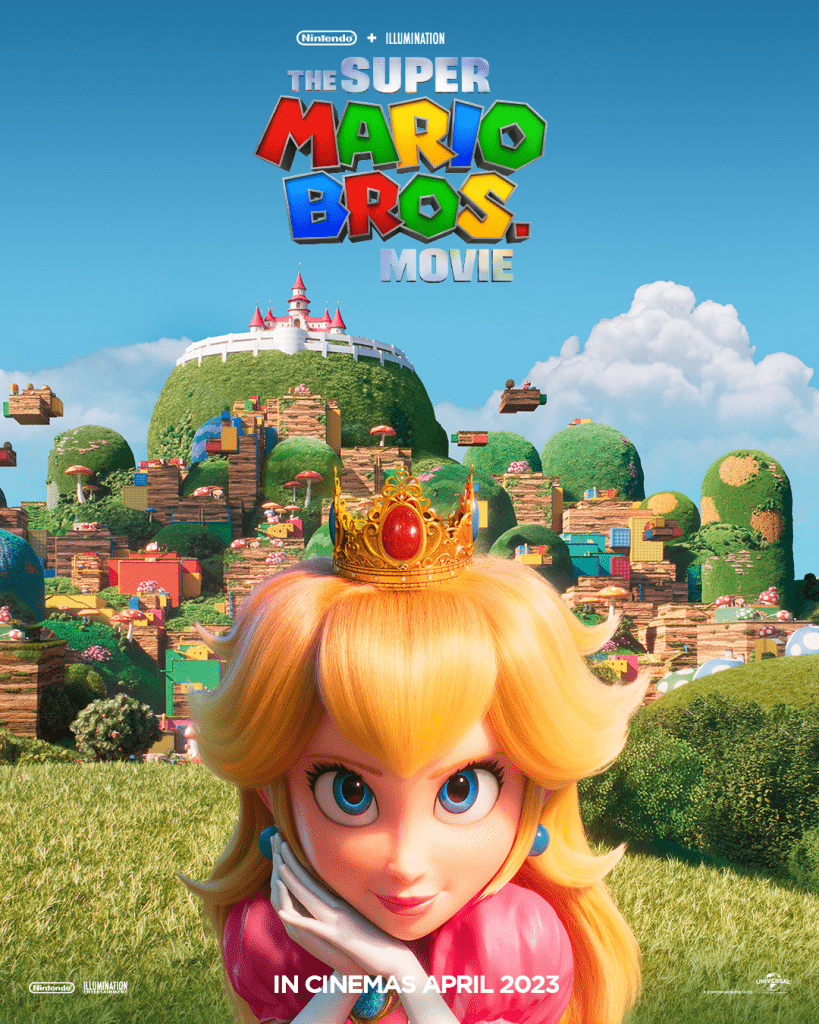 The Super Mario Bros. Movie will be released in cinemas in the Philippines in April 2023. A specific release date will be announced soon.