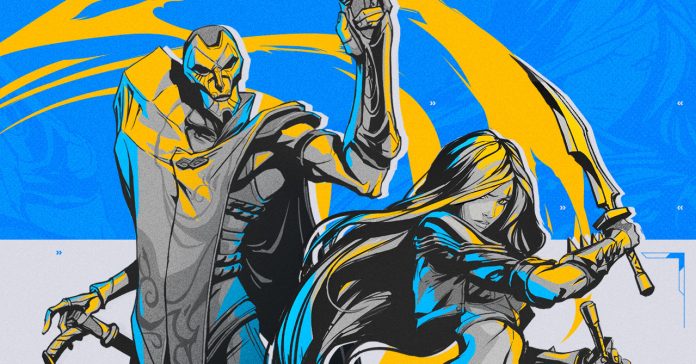 The ranked season has begun, and it will let players earn the following rewards as they climb up the ranks:

Meanwhile, here’s a quick rundown of the League Champion updates that you can expect: 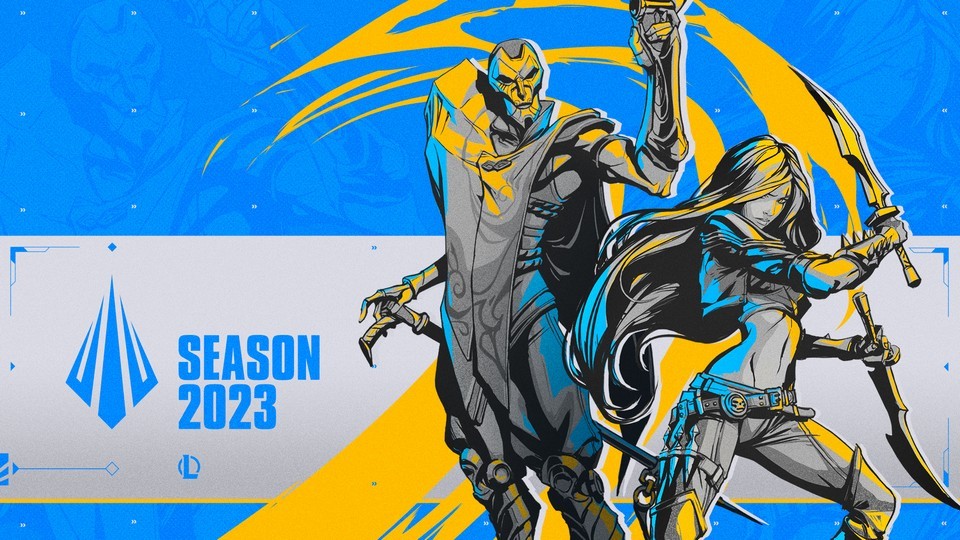 Lots of skins are also coming your way this year, including: 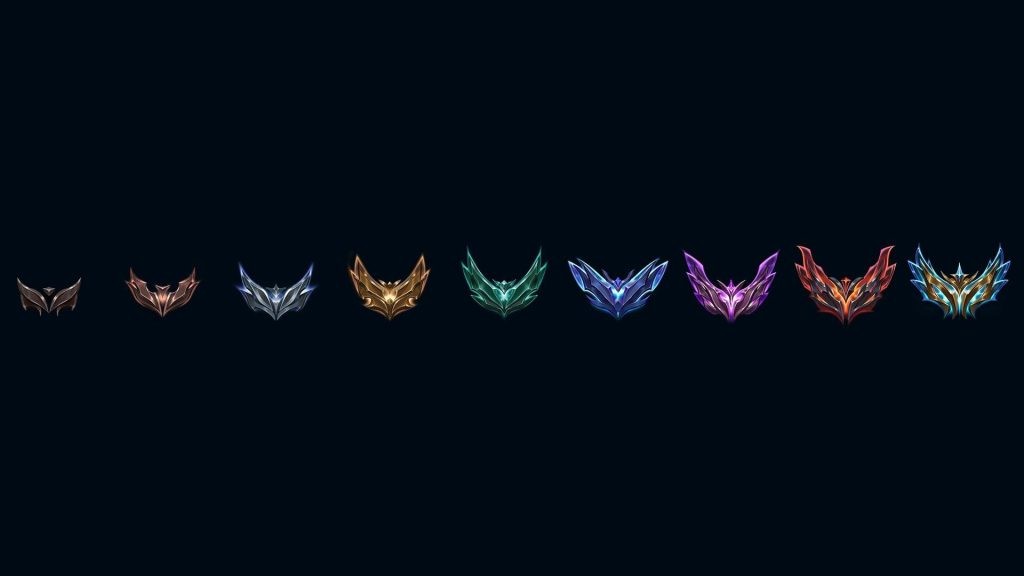 In 2023, there will be two Ranked Splits, with a Ranked Reset in between, complete with new rewards.

Here’s a breakdown of the new Ranked system for the year: 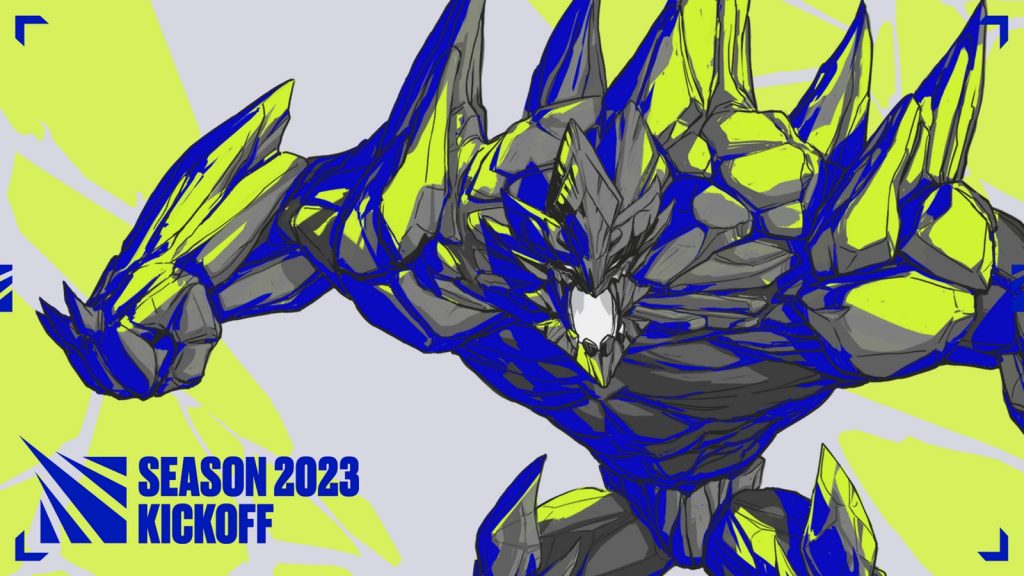 Finally, there’s the Season Kickoff event which began yesterday and ends today. Durint htis event, the LCS, LEC, LCK, LPL, LJL, CBLOL, LLA, PCS, and VCS are hosting a broadcast previewing the 2023 season and highlight the players to watch out for. Plus, players will get a look at what’s in store for LoL Esports in 2023.

For more information on League of Legends Season 2023 and LoL Esports, visit leagueoflegends.com and lolesports.com.