Valkyrae is coming to the Philippines at CONQuest Festival 2023! 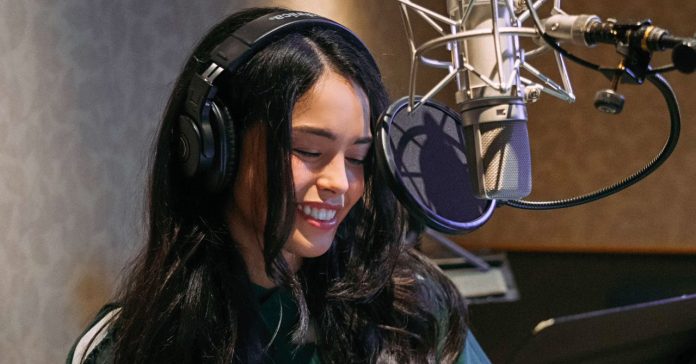 Following its initial reveal back in December, CONQuest Festival Philippines announced its first big guest, and it’s none other than Valkyrae!

Funnily enough, CONQuest wasn’t the first one to break the news. In the wee hours of the morning in PH time, Valkyrae tweeted that he is coming to the country this June for CONQuest. This delighted fans of the popular streamer, especially in the Philippines as she has a big fanbase here (thanks in part to being of Filipino descent).

I'll be in the Philippines June 2nd-4th for Conquest! It'll be my first time doing meetups overseas and I will do my best to meet EVERYBODY 🫠 ATE RAE IS COMIN

Soon after she revealed that she’s coming to the country, CONQuest Festival confirmed that Valkyrae is indeed coming to the Philippines this June.

Though she won’t be the only big guest that you can expect as CONQuest promises that its 2023 event is going to be even bigger. So, you’ll want to watch out for more announcements in the coming months.

Last year’s CONQuest Festival was a major event that featured lots of big names in the geek community, including the likes of LilyPichu and Michael Reeeves, as well as Genshin Impact English voice actors.

Currently, there’s not a lot of details yet about what to expect in CONQuest Festival 2023, though given that Valkyrae is already confirmed to attend, the event is shaping up to be a must-attend for geeks and gamers in the PH.

CONQuest Festival 2023 is happening on June 2-4 and is expected to take place at the SMX Convention Center at the Mall of Asia Complex in Pasay City.