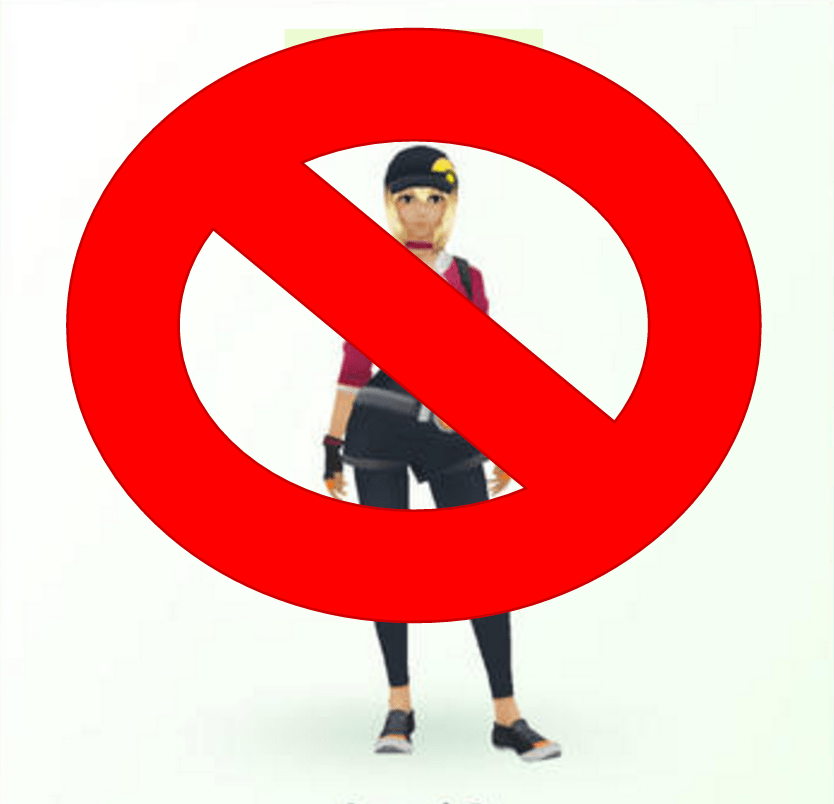 “Our goal is to provide a fair, fun and legitimate game experience for everyone. We will continue to work with all of you to improve the quality of the gameplay, including ongoing optimization and fine tuning of our anti-cheat system.” — Niantic Labs

Posted in the Pokémon GO support page, Niantic Labs starts cracking down cheaters and imposing permanent ban for those who violate the game’s Terms of Service (TOS).

An app or site’s Terms of Service are rules, that one must agree to abide by in order to use a service, such as playing the Pokémon GO.

Niantic outlines that accounts can be banned based on (but not limited to) the following reasons:

Several Pinoys have also raised in their concern and annoyance on players who have cheated their way through the game.

It's dishonorable to cheat in Pokémon Go.Where people walk around under the heat of the sun just to earn what they earned. Tsk!Disappointed at the people cheating at the game.#teammystic

An example of a game cheat is the use of GPS spoofing tools or apps, which masks a player’s location to any place in the world. This tool have been used by some to be able to play the game while the game is currently region-locked. With the use of the GPS spoofing tools, players can easily get control of a gym with their high player level, thus preventing other legitimate Pokémon GO players from having a chance in gym battles.

Facebook users OJ Tibi noticed that a number of players have reached level 20+ within a day after the official launch in the Philippines.

It has been also reported that Twitch, a popular gaming streaming service, have also banned their users to stream play with use of GPS spoofing tools as it violates the game’s Terms of Service.

Also, the use of tools such as game bots or emulators which allows players to level up automatically is also highly discouraged since it may result in the permanent terminations of their accounts.

On a Forbes interview with John Hanke, CEO of Niantic Labs, he expressed grave sentiments on people who have use such inappropriate tools.

“People are only hurting themselves because it takes some fun out of the game. People are hacking around trying to take data out of our system and that’s against our terms of service.” – John Hanke, CEO of Niantic Labs

For those who felt that their accounts have been terminated erroneously, you can submit an online request to Niantic Labs via this Ban Appeal request form. In addition, Niantic asks that players not to post their appeals on social media sites for (very obvious) privacy reasons.

To clarify, only player accounts can be banned and not the device or phone, as we have outlined in our previous article.

Want more Pokémon GO stories? Check out our past articles:

Pokémon GO now officially live in Philippines! Here’s 11 tips and tricks to get you started