ESGS 2016 Spotlight: “The Art Of Tengami” by Ryo Agarie 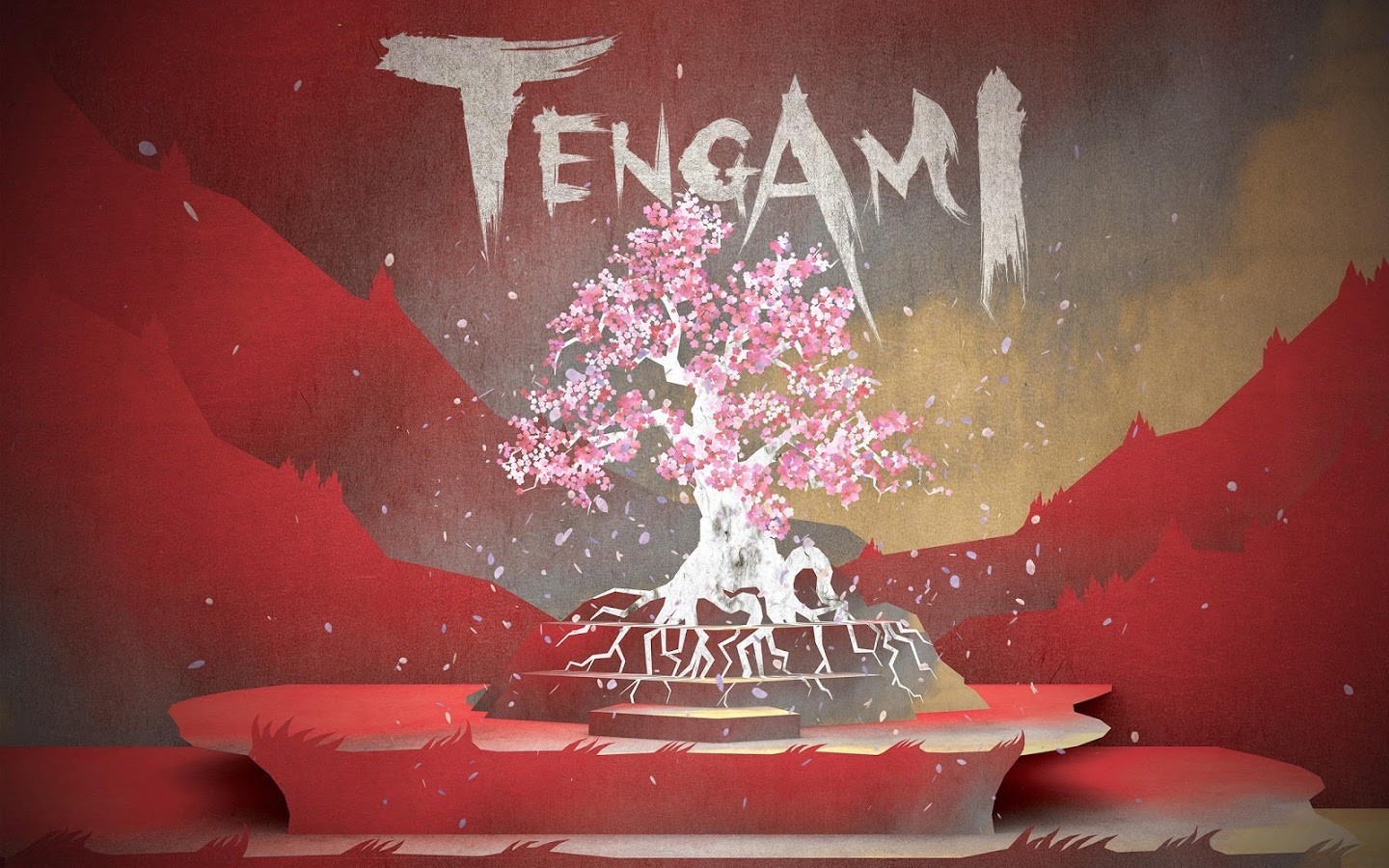 Inspiring stories often have simple beginnings.
“The captivating journey to pursue one’s dream…
Encourages those who hear of them,
spurring them to take on challenges of their own.”
(we know, it’s not a haiku but you get the idea)
Such is the opportunity we had at ESGS 2016 with one of Tengami creators Ryo Agarie.

Ryo Agarie is one of the three people behind Nyamyam, a UK-based independent game developer that brought us the visually stunning game Tengami.  In his presentation during ESGS 2016 Game Developer’s Workshop (a series of talks about game dev and production), he discussed the intricacies, roadblocks, solutions and inspirations in crafting the finely realized game of Tengami.

One might think that such a presentation would be a standard run-through of the process of making a game (conceptualization, prototyping, testing, etc.) but he did more than that. He aimed to inspire. While Ryo did, for the most part, touched on the basis of their process, i.e. core game mechanics, art style, character design and multi-platforming, he devoted a good chunk of his time highlighting the immense passion they poured into their craft — one every perceived level.

In each of the process they took, Ryo highlighted the mentality they had, the difficulties they faced and how they eventually overcame it.

While there are many stories to take home from the Game Dev workshop that Ryo Agarie hosted, the one we liked the most is how he would values the gaming community as a whole.

He could not stress more the importance of  the gaming community on both ends of the spectrum – those who make games and those who play them. It was important for him to be constantly connected to the gamers as this is his most crucial feedback mechanism. Hence, in every opportunity that they had, they would showcase portions of the game and slowly build upon the feedbacks and suggestion of the gaming community at large. “They can be brutally honest”, quips Ryo and we saw how open gamers were in pointing out game mechanic flaws, adding their suggested builds and simply encouraging developers during our rounds at the ESGS 2016’s Indie Arena area.

At the end of the day, these criticisms are needed to motivate you and your team to improve on your work (whether that’s on the art-style, game mechs, coding, animation, narrative, sound, etc) and expedite your work to completion.

Tengami went through the gamut of game shows and the deluge of gamer feedbacks and for the next two years in the game’s development lifecycle, this fueled them to keep their passion for the project burning.

218,000 downloads later (which exceeded Nyamyam’s targets by a mile), Tengami and its developers proved that a passion project can be realized despite the many hurdles that one might face. Be passionate, plow through and don’t be afraid the show your work to the world for feedback. Do this constantly and you can achieve anything.