The Best PlayStation VR Games to Look Out For! 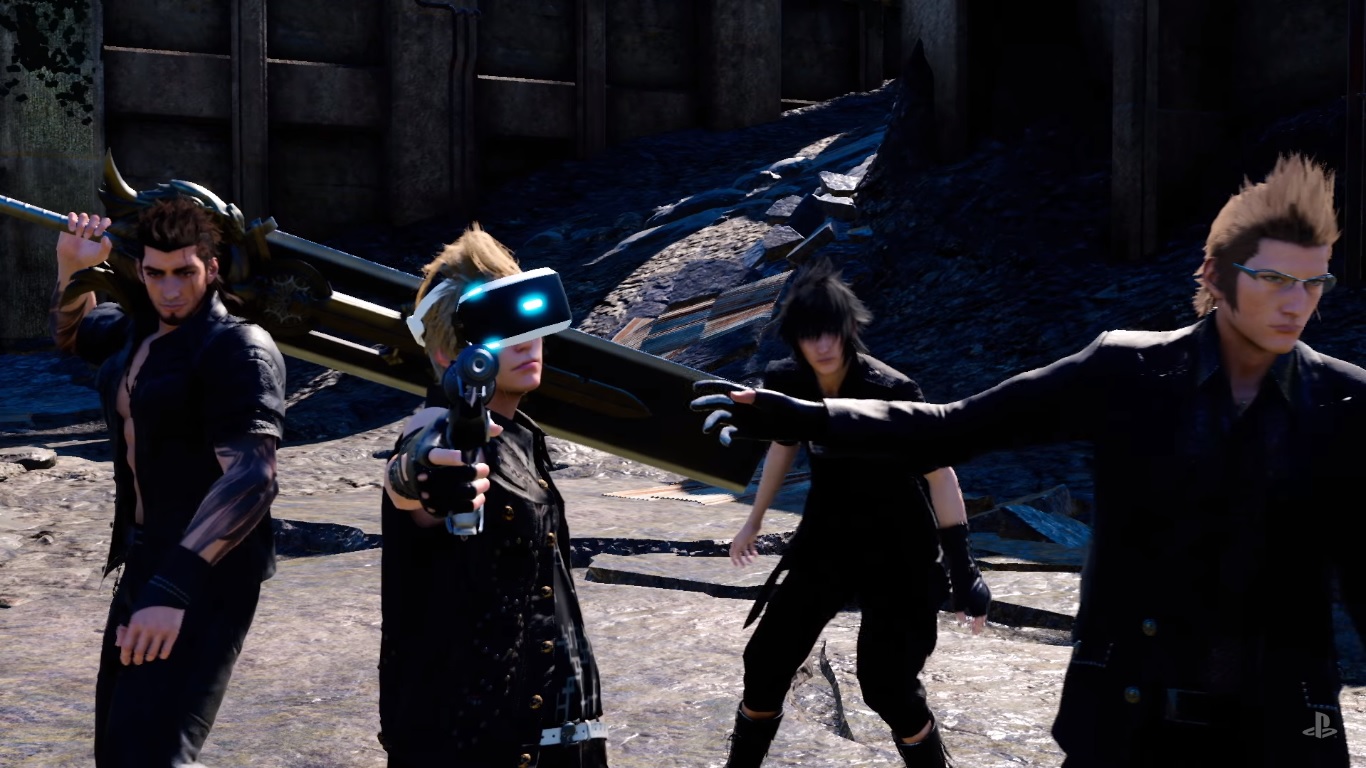 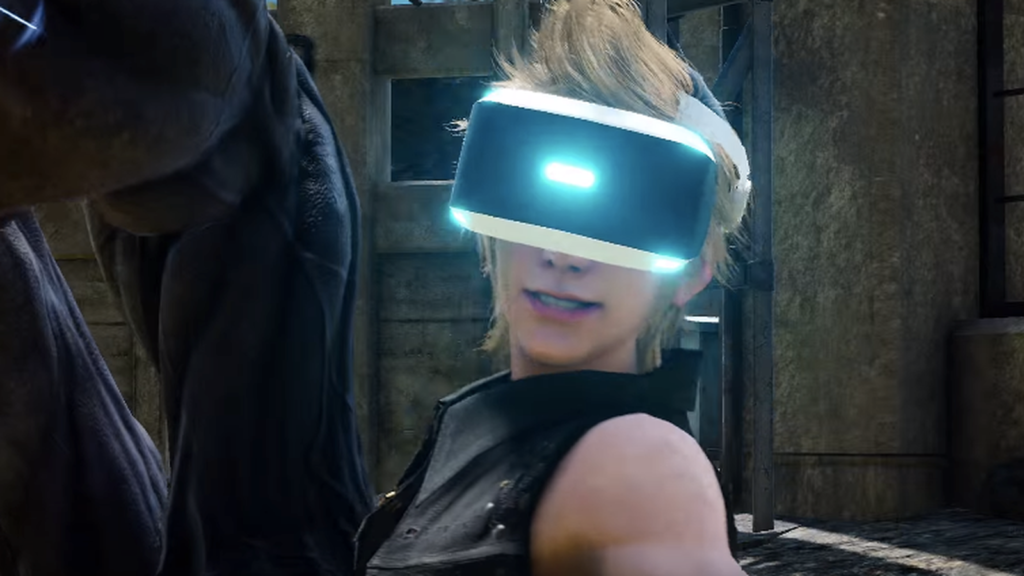 The Playstation VR (PS VR) will be rolling out to stores tomorrow. Not one to adopt early on a shiny new piece of tech? You might change your mind when you see the lineup of upcoming games for the new hardware.

With Sony already established as the publisher behind many of our beloved Playstation titles, it is really exciting to see what they are bringing this time around.

Let’s take a look at some of the best games slated for the device:

The title says it all. You literally become The Batman.

Oh, you want details? This is the latest game from Rocksteady Studios based on their “Arkham” games franchise. In this game expect to immerse yourself in key locations from the comic like the Batcave and Wayne Manor. You are one with the cowl as World’s Greatest Detective sees it, finding clues and solving mysteries. What more selling do you need?

It was said before by Rocksteady that Arkham Knight will be the last game in the series for them. But from the looks of it they are not stopping in making great titles like this. And we’re not complaining.

Farpoint is an exploration and survival game set on an hostile alien world. It’s basically FPS VR but what makes it set apart from the rest is the use of the new PS VR Aim controller. It makes you feel like you’re really using a gun. This game will be a benchmark as well as a showcase of the Aim controller’s potential.

Capcom’s newest entry in the survival horror series finds you in a derelict plantation mansion set in modern day times. Though it has the Resident Evil name, expect to get a more different (and weird) experience than from those seen in previous entries.

To give you an idea of what the game will be, we suggest you download the Resident Evil 7 Teaser Demo: The Beginning Hour right now from the PlayStation Store and see for yourself.  The game releases January 24, 2017.

In this game you pilot these massive machines, known as RIGS. It’s fusion of mechanized combat at Basketball where you try to work as a team to grab the ball and attempt to deliver it to the goal hoop in the center, at the same time shooting anyone that tries to stop you.

For the Trekkies out there, in Star Trek: Bridge Crew (by Ubisoft) you and your friends are the crew of a brand new Starship known as the U.S.S Aegis. You and up to 4 players take on the roles of Captain, Helm, Tactical and Engineer where you work as a team as you try to keep the ship safe against encounters like what you would expect from the movies and TV show. Expect loads of role-playing fun (and hilarity) while playing this!

Another game from Ubisoft, what was once a VR demo by Ubisoft is now an official Playstation title. In this game you are, well, an eagle in third-person perspective, where you fly over the streets of Paris. Watch the video above, it’s much better when you actually see it!

The game puts you in the seat of a space pirate, taking part in epic dogfights in space set in the EVE universe.

PC players already got to try out this game and now console players can get in on the action too!

There’s a Playstation-exclusive VR mission on the way for Star Wars: Battlefront, where you are a pilot of an X-Wing. Not much is revealed for the game, but expect all the bells and whistles associated with the popular space franchise.

The game that was always a Sony Exclusive and by far one of the best driving simulations out there, Gran Turismo Sport takes it one level higher with the PS VR.

The Second MMORPG from the franchise gets a VR upgrade. Expect new side quests and mounts and you immerse yourself even further (and better) into the game.

While you can’t play the whole game in VR, there will be a side-quest where you can play as Prompto, one of the main characters in the game as you fight giant monsters and hanging out via the buxom mechanic.

Well it didn’t come as a surprise to me that this game would jump to VR. In COD: IW there is a very specific mission called the Jackal Assault where you try one of the new ships in Infinite Warfare called The Jackal – a craft that can seamlessly fly from earth to space.

This is another Playstation exclusive from Highwire Games. In this game You play as a girl controlling golems, using your eyes and your movements, while exploring ancient ruins filled with treasures. It’s a very interesting mechanic to say the least and I’m one to keep my eye on this.

Psychonauts in the Rhombus of Ruin

The game picks up where the original Psychonauts left of, when Raz was asked to become a full-fledged Psychonaut.

After over 10 years since the first game, Double Fine is actually making two new Psychonauts games. This one will fill the gap before the sequel when it arrives in 2018.

Another title I’m looking forward to get. Bandai-Namco’s arcade flight game gets a VR overhaul. Expect the same stuff you’d likely to find in an Ace game like photo-realistic graphics, and very intense dogfights!

Until Dawn: Rush of Blood

This is a spin-off of the Playstation-exclusive Until Dawn. Rush of Blood is an arcade-style shooter set in Blackwood Pines. Aside from all the shooting and B movie-esque atmosphere, expect some critical choices involved as you play the game. 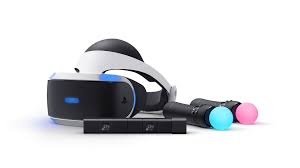 So there you have it! What games are you looking forward to play? There are More than 60 PS VR software titles are confirmed to be launched in Asia. So there are a lot of games to choose from!

- Advertisement -
Previous article
The Future is NOW! (Well Tomorrow Actually) Take a Look at the PlayStation VR!
Next article
Get an Awesome Anime Audio Overload in the Animax Carnival 2016 this Weekend!