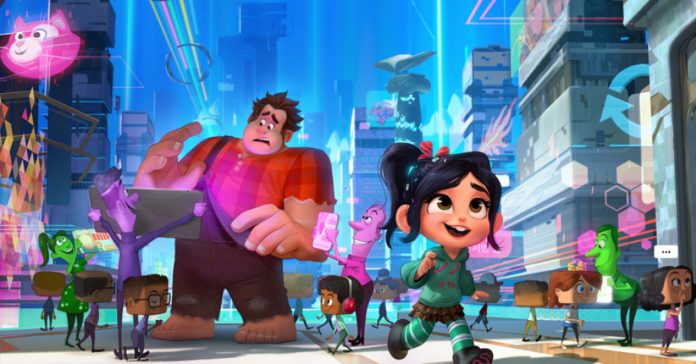 AsiaPOP Comicon 2018 was a treat for pop culture fans in the Philippines, especially for fans of all thing Disney. During the convention, the first-ever ‘Hall D’ in Asia was held, and it was a showcase of upcoming news and exclusives from the House of Mouse. Think of it as Hall M, but with all of Disney’s upcoming shows and movies! 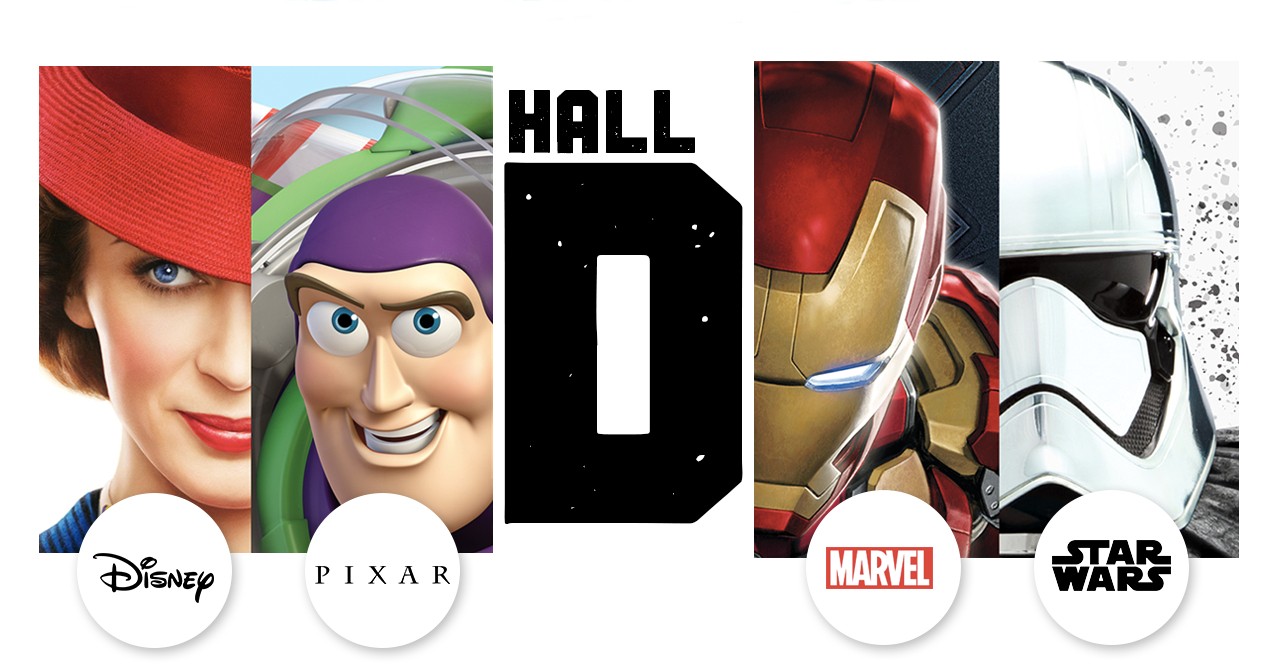 To kick things off in Hall D, Disney’s streaming service – Disney Life, was highlighted. With Disney Life, users can access all their favorite Disney movies, tv shows, and music. Not only are the likes of Marvel and Star Wars movies in Disney Life, classic Disney Channel shows are also available such as The Suite Life of Zack and Cody and more!

New and upcoming shows airing on Disney Life were also highlighted, including animated series such as Star Wars Resistance, a new 101 Dalmatians series, Big City Greens, and many more. There was also new Disney Channel Original films such as Descendants 3 and a new Freaky Friday. 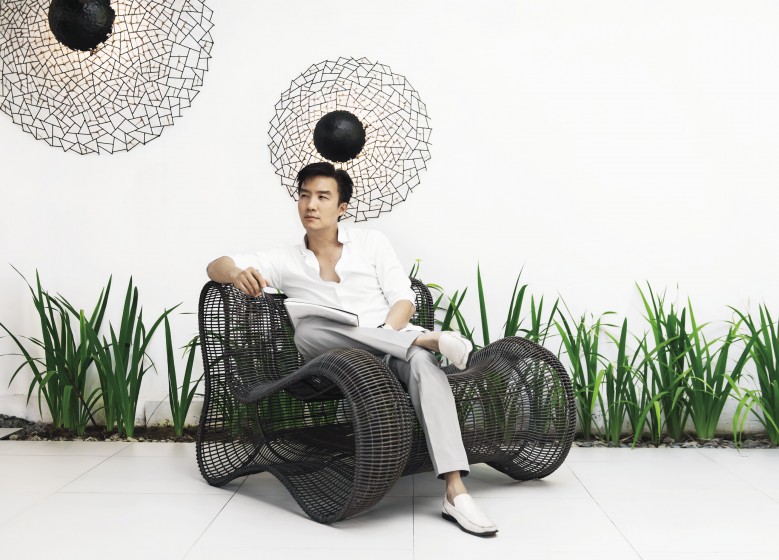 All these new furniture had Star Wars fans salivating (myself included), though they weren’t straight-up copies of SW designs. In fact, they’re designed very much in Cobonpue’s signature style. 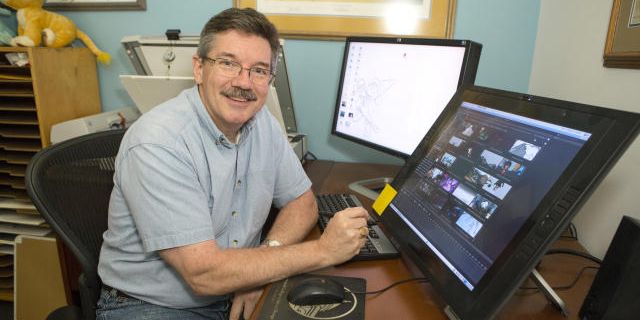 Finally, Disney 2D animation supervisor Mark Henn went up the stage to share his experiences as a Disney animator. For those unfamiliar with Henn, he served as one of the lead animators in classic Disney movies such as The Little Mermaid, Mulan, Pocahontas, and many more. 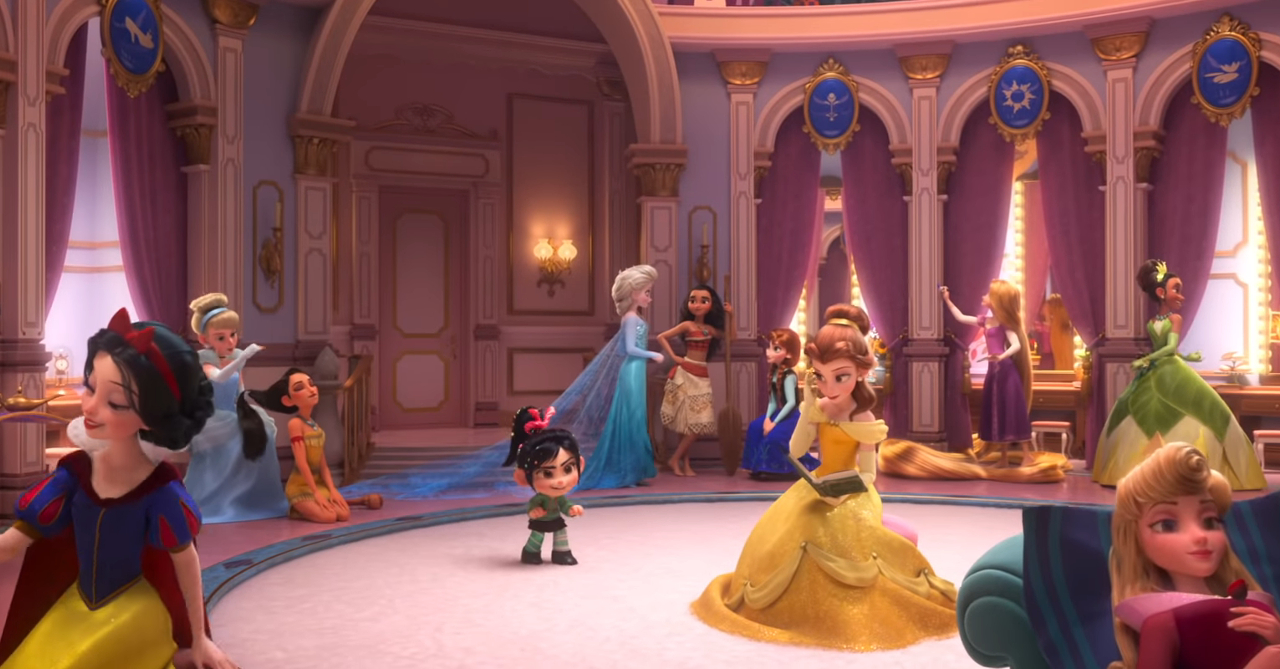 To end his insightful session, Henn showed an exclusive new clip of the upcoming Disney animated film — Ralph Breaks the Internet. Without spoiling anything, the clip was an extended look at the scene in the film’s trailer when Vanellope met the Disney Princesses; and it had us all laughing our sides off! We’re definitely hyped up for the movie even more!

Hall D at APCC 2018 was a blast! And we’re really hoping that there’s even more Disney goodness at the next APCC.

- Advertisement -
Previous articleBlizzard is celebrating the WoW: Battle for Azeroth launch in style at Singapore!
Next articleFinn Jones geeks out over Studio Ghibli and Adventure Time at APCC 2018