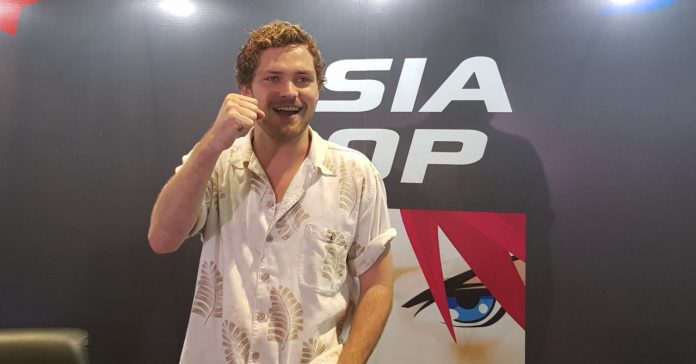 AsiaPOP Comicon 2018 was a star-studded convention, though one of the biggest stars in the con last weekend was Finn Jones of Iron Fist and Game of Thrones fame. He graced Manila with his cheerful presence, which made the days of Pinoy Marvel and GoT fans at APCC, and those of us who attended his media session as well. 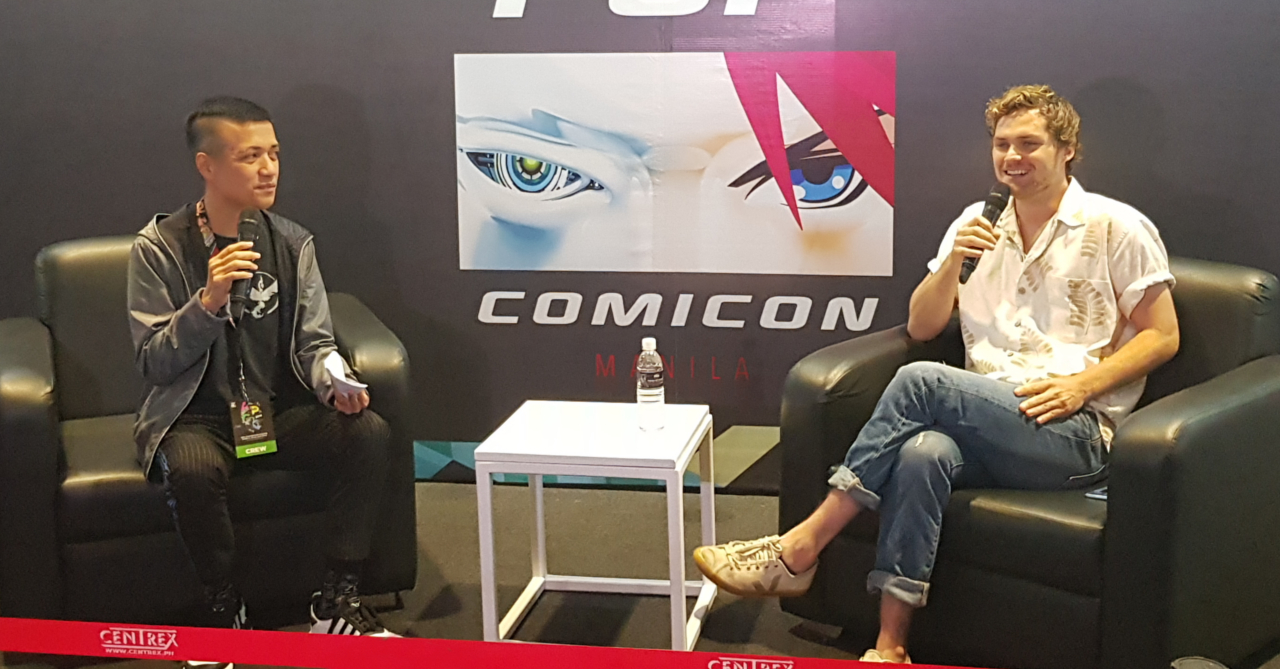 Iron Fist and Game of Thrones are two big TV series in the geek fandom, so it was natural to ask Finn if he was a geek himself. When I asked Finn if he was a geek just like us, he answered with a resounding yes! So of course I asked him what series, movie, or game does he geek out the most about; his answer delighted all of us in the room:

“I actually like a lot of Studio Ghibli films! I probably geek over those the most.”

There you go, Finn Jones is a lover of all things Ghibli (he’s definitely one of us!). When asked about which Ghibli films are his favorites, he mentioned a lot of them such as: Pom Poko, Ponyo, Howl’s Moving Castle, Spirited Away, and Grave of the Fireflies.

Aside from being a fan of Ghibli, Finn also shared his love for the show Adventure Time (stop making us love you even more Finn). He mentioned this when he was asked which character he wanted to cosplay as:

“I’d probably [cosplay as] anyone from Adventure Time. Maybe Lemongrab, or maybe that little elephant that makes the apple pies!”

After geeking out over Ghibli and Adventure Time, he then mentioned his love for music. He told us that he was actually a DJ, and that music is “one of the places where his heart resides.” And before you ask, yes, he has played with Kristian Nairn (Hodor) a couple of times already, given that Kristian is also a DJ himself. 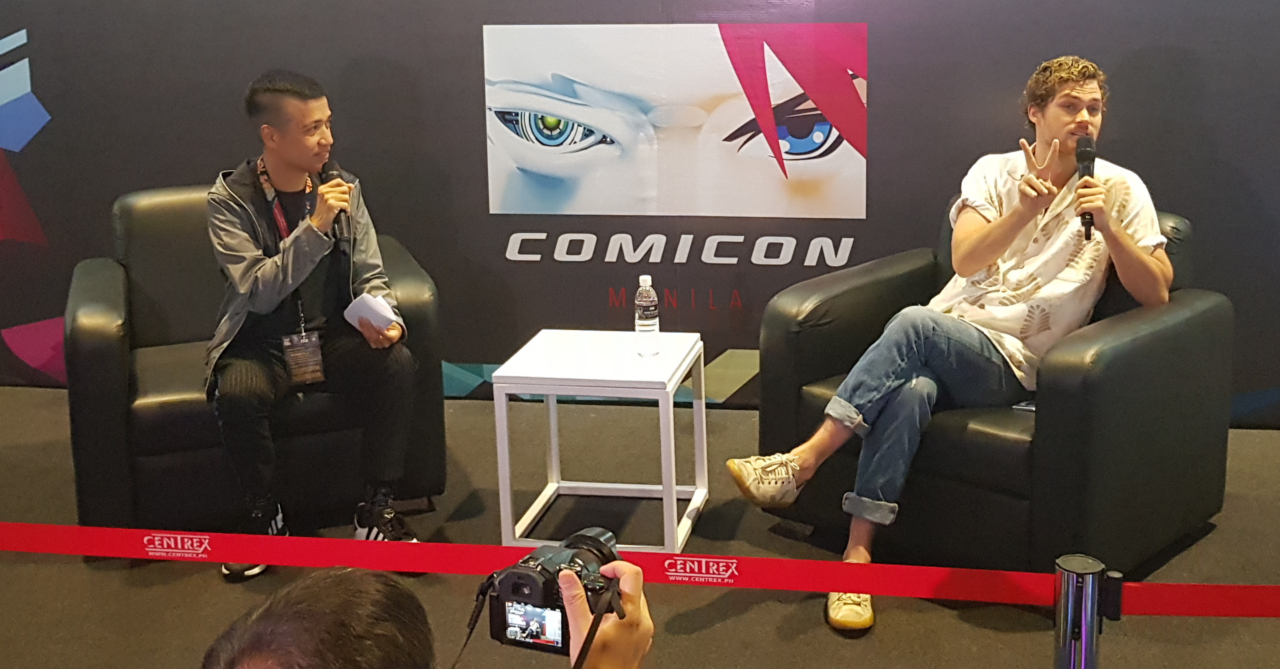 Once the room has calmed down from geeking out with him, Finn shared some of his thoughts on Iron Fist and the Marvel Netflix shows in general. He mentioned that filming the Defenders was a ton of fun, and that his costars’ personalities were different from their characters; especially Mike Colter and Krysten Ritter who he said were total goofballs.

Finally, he said that Marvel fans should definitely look forward to Iron Fist season 2. While the first season wasn’t too well-received, the second one should make up for it, as there was more prep time involved in this one. Plus, Danny Rand worked really well in the second season of Luke Cage, so that’s giving us a lot of hope.

The #IronFist @finnjones surprised his fans — he got very up close and personal during his session at the Centre Stage! Filipino fans were going wild. 😻 #APCCPH2018 #AsiaPOPComicon

As for the rest of APCC 2018, Finn held meet & greets along with autograph signing sessions for pinoy fans at the convention. He also had an intimate moment with his adoring fans at the APCC Center Stage during his panel (just look at the image above).

Finn Jones was an amazing guest to have at APCC, and we’re hoping to see him again in the Philippines soon (maybe as a DJ perhaps)!