Exciting new partnerships, and even a new esports team was announced! 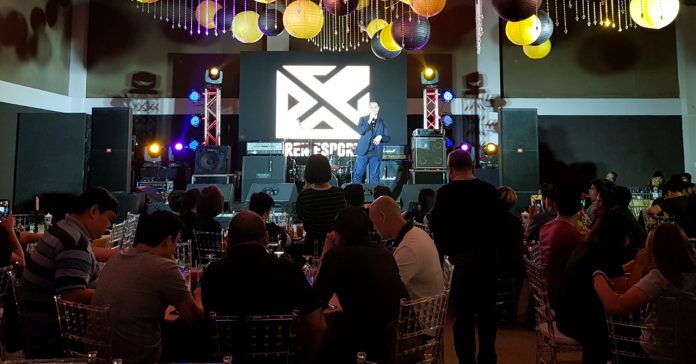 Bren Esports is one of the biggest esports organizations in the Philippines, with teams across five different titles — Mobile Legends, Arena of Valor, Vainglory, Hearthstone, and Clash Royale. But did you know that the org was formed just last August 2017? In just one year, Bren grew to be one of the most well-known esports organizations in the country.

Bren Esports celebrated its achievements in its 1st year anniversary event yesterday at 55 Events Place in Quezon City. Bren highlighted the heights that its teams have reached, but at the same time announced their plans to expand more in the future. 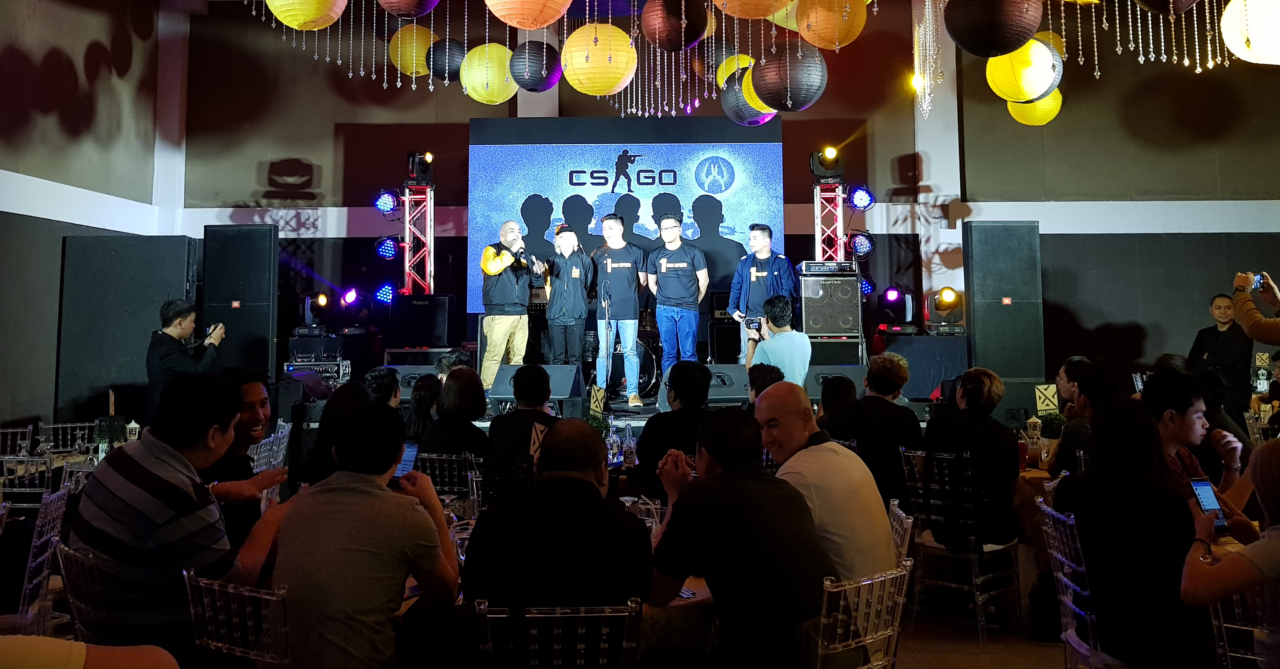 Bren Esports’ biggest announcement was no doubt its new Counter-Strike: Global Offensvie team. Bren’s CS:GO team is the org’s first primarily PC esports title (given that Hearthstone is also on mobile). Bren’s partnerships with Philippine digital solutions company Synergy88 (who is also behind the first Filipino-made anime in Barangay 143), along with Southeast Asian streaming platform Tamago.

For more information on Bren Esports, check out the company’s official Facebook page.

- Advertisement -
Previous article
Sleek, Brilliant, Beautiful. The OPPO F9 officially unveiled in the Philippines!
Next article
5 Things you can be excited about with World of Warcraft: Battle for Azeroth!