The Stadia needs good first-party titles to succeed after all! 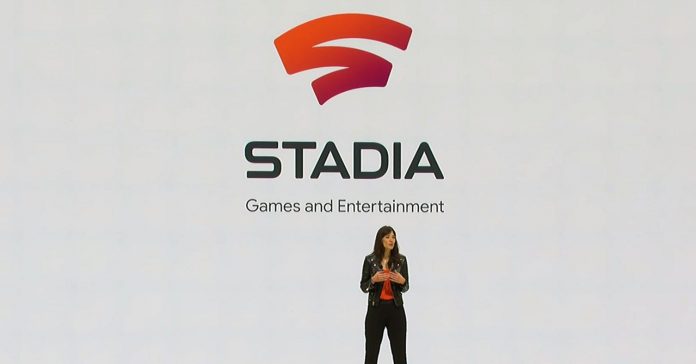 Google’s new Stadia game streaming platform is definitely something to watch out or, after all it does have the potential to totally revolutionize how we play games. Though of course, a new game platform should have a ‘killer app’ so gamers have a reason to first try it out.

During the announcement of Stadia at the Game Developers Conference 2019, Google announced that the company has formed its own first-party development studio headed by Jade Raymond. Named Stadia Games and Entertainment, this studio will develop games specifically for the platform. 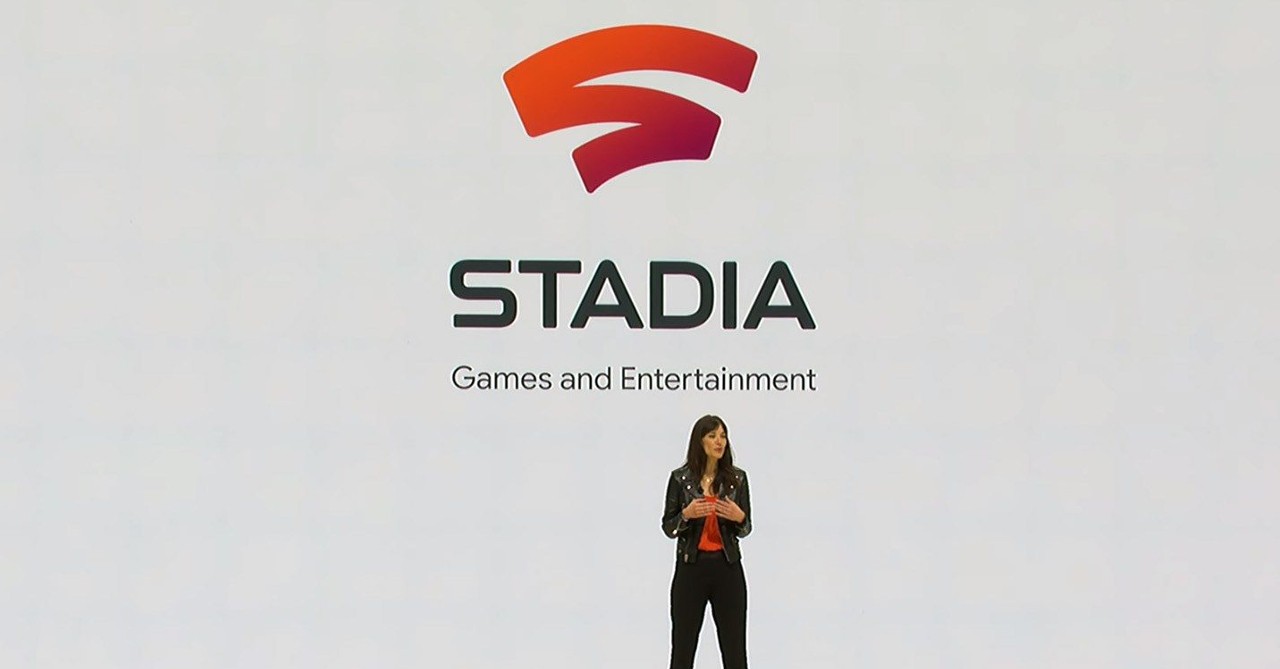 In case you’re unfamiliar with Raymond, she is a former Ubisoft and Electronic Arts executive, meaning she has plenty of experience in the video game industry. During GDC 2019, Raymond said:

“As the head of Stadia Games and Entertainment, I will not only be bringing first party game studios to reimagine the new generation of games. Our team will also be working with external developers to make all of the bleeding edge Google technology you’ve seen here today available to partner studios big and small,”

While we have no info about what Stadia Games and Entertainment is working on as of the moment, it’s undoubtedly a studio to watch out for.

For more info on Stadia, check out our article on the platform here: