Here's hoping we see a TV/Film adaptation of Uncharted! 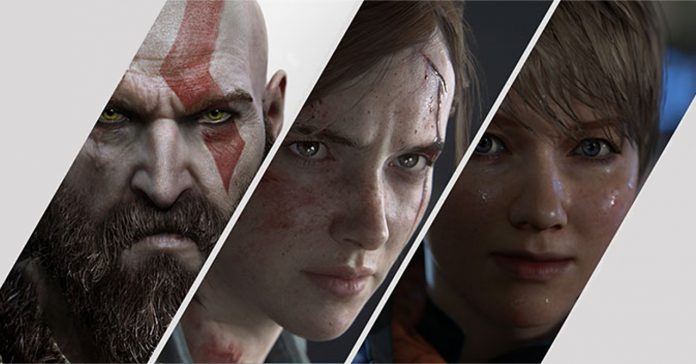 Have you ever wanted to see your favorite PlayStation games such as God of War or Uncharted on the big screen? Well, here’s some great news! Sony Interactive Entertainment recently launched PlayStation Productions, a production studio that will adapt select PlayStation-exclusive properties for films and television shows.

The unit will be led by Asad Qizilbash alongside SIE Worldwide Studios chairman, Shawn Layden.

With PlayStation Productions, Sony is taking a different approach for its video game adaptations. Unlike other developers/publishers which license out their IPs to film/TV studios, PlayStation Productions will work closely with SIE to create better adaptations. The studio will also not be limited to recent PS-exclusive titles, the unit will have access to over 100 original properties.

This more hands-on approach by SIE is giving us hope that we’ll see more high quality video game adaptations in the future. Coupled with the fact that Qizilbash is taking cues on what Marvel has done for comic book films, this has us looking forward to what PlayStation Productions will release in the future.

Now as for their first project, we really hope they do an Uncharted movie/TV show. After all, Nathan Fillion already showed us last year how it’s done!

Story via The Hollywood Reporter.