The biggest stories of the Microsoft E3 2019 conference 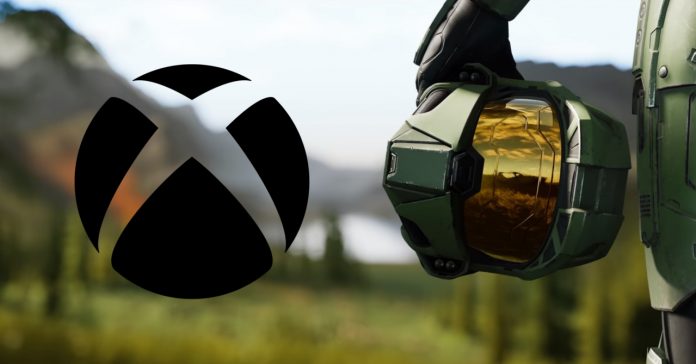 Much like last year’s conference, Microsoft’s E3 2019 keynote featured a ton of new game announcements, including both Xbox-exclusive and multi-platform titles. Aside from just games though, Microsoft also revealed its upcoming next-gen console that’s coming next year.

In case you missed the conference, here are the biggest announcements from Microsoft at E3 2019:

The biggest news of the conference is no doubt Project Scarlett, the successor to the Xbox One that’s coming next year, specifically in the holiday season of 2020. While the console is still under development, Microsoft has already confirmed that the console will be a powerhouse — it’ll support 8k resolution, up to 120 fps, ray-tracing, and faster loading times thanks to an SSD.

Microsoft also revealed the first launch title for Project Scarlett at the conference, and it’s Halo Infinite. The new trailer for Infinite may not have shown actual gameplay footage, but it should still excite Halo fans as it gives a bit more insight into the game’s story.

Aside from Halo Infinite, Microsoft also put the spotlight on Gears 5, the latest installment in the Gears of War franchise. Unlike previous games in the series though, Gears 5 will have a female MC, though fan-favorite Marcus Fenix will still be in the game. The game releases on the Xbox One and PC this September.

CD Projekt RED’s Cyberpunk 2077 got a new trailer at the Microsoft presentation, and it not only dives deeper into the game’s story, it also announced the game’s release date which is on April 16, 2020. Best of all, the trailer revealed that John Wick star, Keanu Reeves, will be in the game!

Last Satuday’s leak was right! From Software and George RR Martin is collaborating on a new dark-fantasy title — Elden Ring. The game promises to be From Software’s biggest title to date, all while keeping the grim theme of the SoulsBorne games that fans have come to know and love.

Revealed during the Game Awards 2018, Obsidian Entertainment’s The Outer Worlds got a new trailer, and it looks like a Fallout title set in space. It looks crazy, in the best way possible!

From the creators of DmC Devil May Cry comes Bleeding Edge, a 4v4 online game that looks insane, both in the visual department and in gameplay. While it looks like a multiplayer shooter, there seems to be more of a focus on melee action. We don’t know how it’ll play exactly, but we’ll soon find out as the game is getting a technical alpha on June 27.