In Conversation with Marvel Games: On the Future of Marvel’s Mobile Titles

We got to interview reps from Marvel, NetEase, and Netmarble! 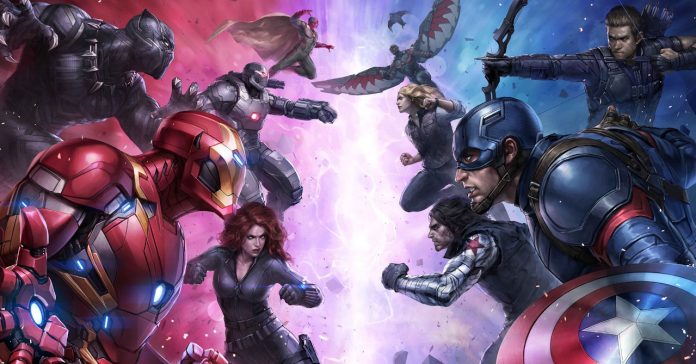 Back in August, Marvel celebrated its 80th anniversary at SM Malls, with Marvel bringing over lots of comics, merch, and of course, games! During the kick-off of the 80th Anniversary celebration, Marvel Games Senior Producer Danny Koo went here in the PH to highlight Marvel Future Fight’s new hero, Wave — the first-ever Filipino superhero.

Aside from the Wave showcase, Koo also highlighted the rest of the Marvel stable of mobile titles, including the likes Marvel Super War (a mobile MOBA). After the presentation, our interest in Marvel’s various mobile games definitely shot up, so it was great news for us when we found out that we can get some of our burning questions answered by the folks over at Marvel Games, NetEase, and Netmarble.

So without further ado, here’s our quick interview with Danny Koo of Marvel Games, Joe Lee of Netmarble, and Kimi Xu of NetEase Games where they shared their insights on mobile game development, as well as the future of Marvel Future Fight and Marvel Super War.

How do you decide which Marvel character/s to include in a game?

Danny Koo: The Marvel universe has over 8000 characters to choose from. We work closely with our partners for the heroes and villains that they want to include in the game. We look at different angles, and we will consider game design. For development, what kind of heroes they are looking for? If you look at storytelling – Is it cool to include these characters into the game? Our game partners choose for every game.

Jo Lee: From a development perspective, selection of characters usually starts from us depending on where the game is at and what kind of stories we want to unfold at the moment. And then we come up with a list and work side-by-side with Marvel and see what they’ve got coming up, focused on certain characters. There’s a lot of back and forth and we always make these decisions together.

Danny Koo: It’s a daily thing. It never stops. Creative collaboration happens every day with us. [Marvel, NetMarble, and NetEase]. 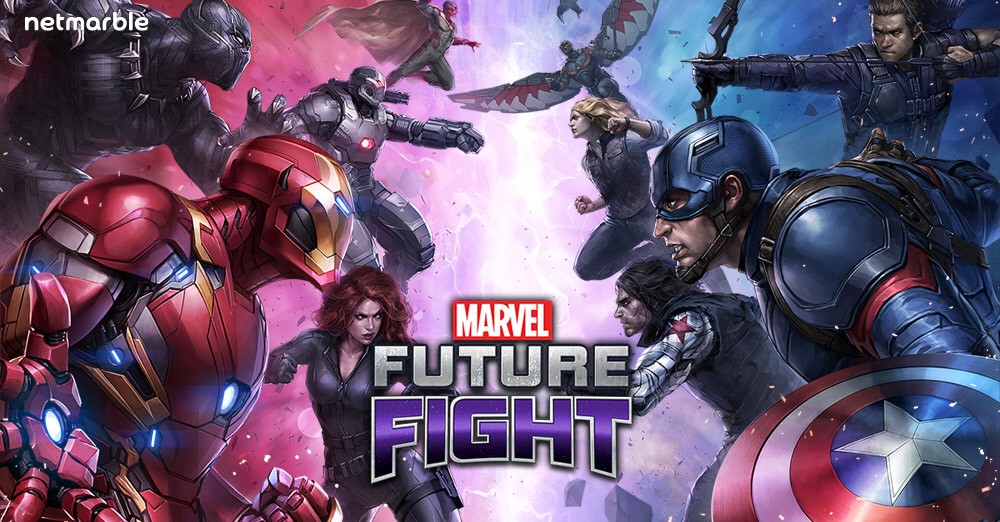 Future Fight has been around for a while now. How do you keep people interested?

Joe Lee: The game is on its fifth year already and we’ve been introducing a lot of characters and content to the game. Of course, there is always exciting new stuff. We are actually having some plans in making some changes to the existing modes. For example, we merged some content into one from a big update that we recently had. So instead of spending too much time in the old modes, we created updates that will make them focus on the new features. We also incorporate new characters, narratives, and with the 4 new Super Heroes that we announced today, we’re sure it’s going to get fans excited just as we are with Future Fight.

Usually, mobile games have a relatively shorter game lifespan compared to other genres. With Marvel Future almost hitting its 5-year mark, would a Marvel Future Fight 2 be in the horizon?

Danny Koo: A sequel to Marvel Future Fight? Not a sequel. With Marvel Future Fight, we are always looking to the future…we have a lot of long-running Marvel games as well. We would like to see our games have a long lifespan, and we work closely with our partners to ensure that.

Jo Lee: Marvel Future Fight has over 200 characters…and plenty more to be added and the game is still ongoing! Positively looking into the future, I believe that this game will continue to be exciting for fans in the long run. 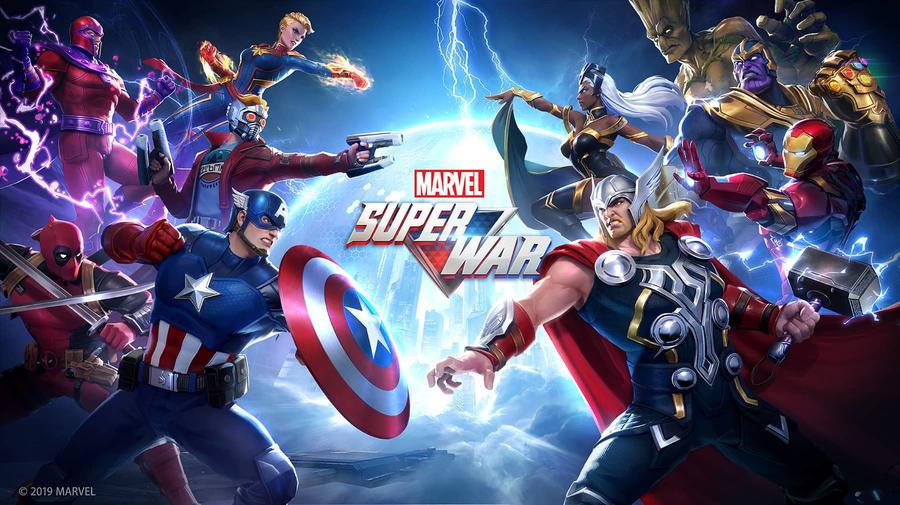 Let’s shift focus to Marvel Super Wars. Can you tell us what made you u guys decide to jump in on the Mobile MOBA scene?

Danny Koo: MOBA is quite popular in SEA. We assembled all of the fan-favorite Marvel characters – Both Super Heroes and Super Villains in this game, and I think we have a very big chance of succeeding here in SEA. We also have expertise in the mobile genre, and we believe in collaboration with top-in-class partners, such as with NetEase Games, which only boosts our confidence in these games.

How do you intend to break into the MOBA scene and MOBA communities?

Kimi Xu: We’re very confident that we do have innovative ideas and plans, and we are excited to be working with Marvel and their stories and characters. Players can play as characters in the Marvel universe, and I think this game will be loved by Marvel fans and MOBA fans in SEA.