This upcoming Gundam movie will be set primarily in the Philippines! 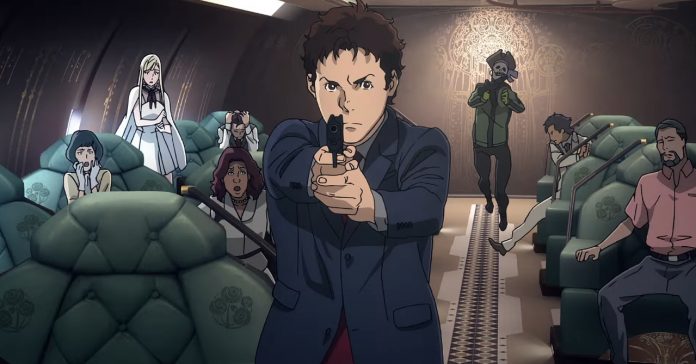 Ahead of the film’s release this May, Sunrise has released a new trailer for Mobile Suit Gundam: Hathaway, the upcoming anime film based on the Hathaway’s Flash novel series. The new trailer for ‘Hathaway’ is up now on YouTube, with a version with English subtitles provided by Gundam Info.

For its story, the film follows Hathaway Noa as he takes on the name of “Mafty Navue Erin” joins the Mafty terrorist organization who are fighting against the Earth Federation. Mafty eventually acquire the prototype Ξ Gundam, which Hathaway becomes the pilot of.

While it’s a film that should excite Gundam fans in its own right, Pinoy fans should be especially excited for this film. After all, ‘Hathaway’ will be set in a future version of the Philippines, specifically in the city of Davao.

Mobile Suit Gundam: Hathaway will release in Japanese cinemas on May 7, 2021. An international release for the film will be announced soon.