We can't wait for this to release worldwide! 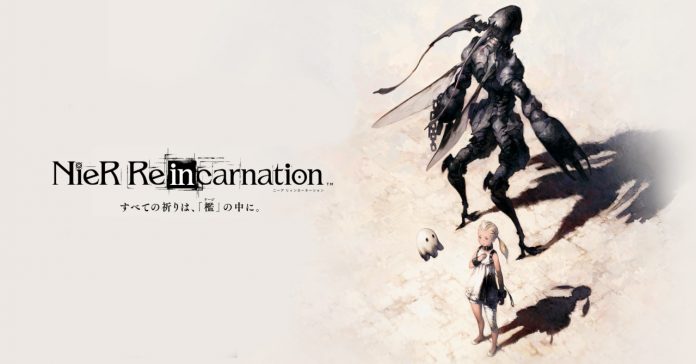 While fans wait for the release of Nier Replicant Ver.1.22474487139 — the remake of the cult classic Nier Replicant/Gestalt, Square Enix has recently released the mobile game NieR Reincarnation (stylized as NieR Re[in]carnation) in Japan, and it shot up in the top charts, becoming the most downloaded app in the Appstore after its release. And now, the game has reached a new milestone with over five million downloads in Japan.

In commemoration of this feat, Square Enix is giving away 1,000 gems and upgrade materials for the players to enjoy. Players just have to log-in to the game by March 3, 2021, to claim these rewards.

The sad part is the game is still currently only available in Japan for download. This means eager fans won’t still be able to play the game right now. Fortunately, a western release is currently planned, though there is no actual release date shared yet.

In case you’re unfamiliar, NieR Reincarnation is a free-to-play mobile game spin-off of the NieR series. The game features a turn-based battle system, a mix of 3D and 2D exploration, and of course, a gacha mechanic.

As it is a spin-off, the game introduces new characters, though it also features various characters from the NieR games.

- Advertisement -
Previous article
Until Feb 25, get more out of your ShopeePay during the 3.3 ShopeePay Cashless Festival.
Next article
realme to launch Smart TV and Watch S Pro in the Philippines on March 2