Congratulations to the winners. 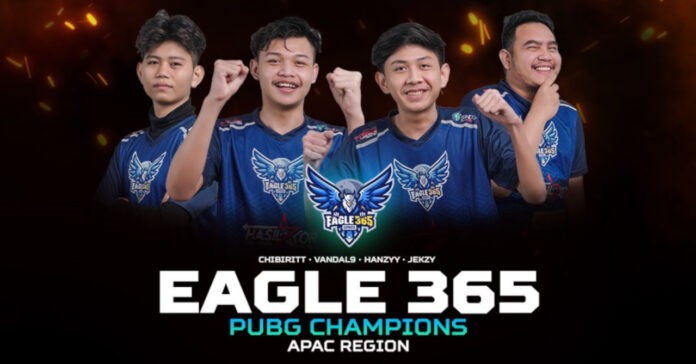 Last Sunday (April 11) was the final day of the Asia Pacific Predator League Grand Final 2020/21, and there, the winners for the Dota 2 and PUBG championships were crowned. While it was Pinoy squad TNC Predator that took home the Dota 2 championship, the PUBG tournament saw Indonesia’s Eagle 365 emerge victorious.

At the event, which ran from April 6-11, Eagle 365 dominated the competition as the team ended the tournament on the top spot with their 125-point tally. Besides the Predator League trophy, the team also brought home USD 37,500. 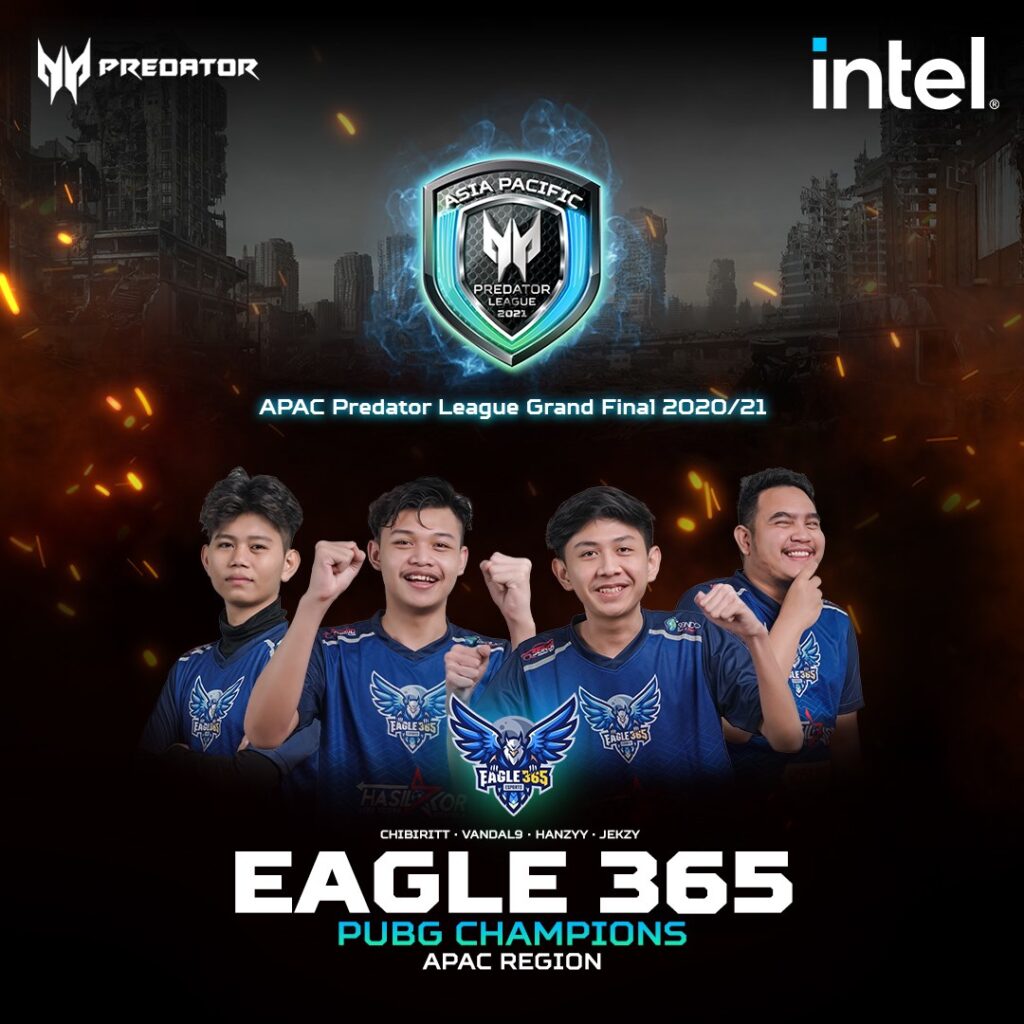 Meanwhile, the second and third seed spots were attained by Cerberus and “No.1” of Vietnam, respectively.

Cerberus capitalized on Pinoy squad ArkAngel’s unexpected performance by securing a chicken dinner victory in round 10, as well as a fourth-place finish in round 12. These results gave the team 104 points, enough to claim second place which awarded the team USD 15,000.

Here’s a rundown of all the winners in the Predator League 2020/21 Grand Final: 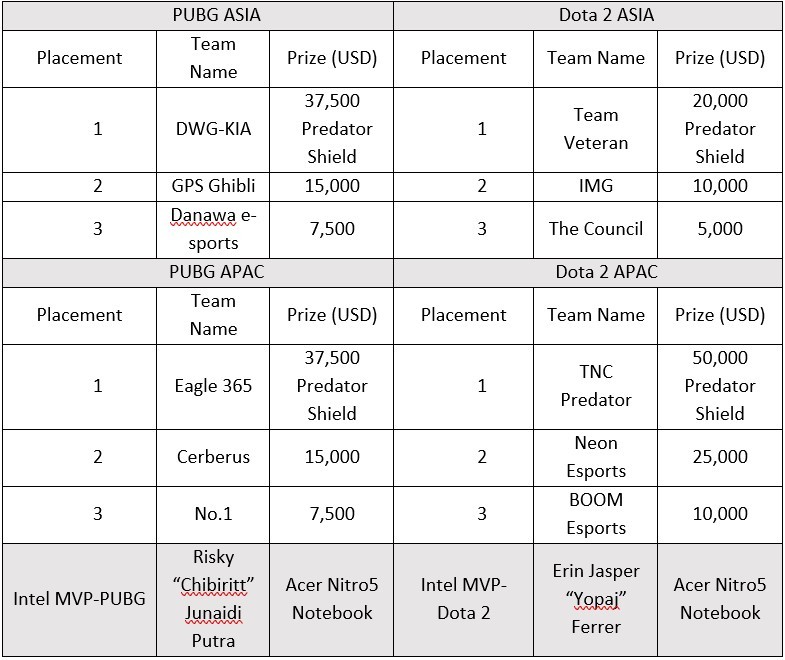 At the end of the event, it was revealed that the Japan will host the APAC Predator League 2022 Grand Finals. More info on the next Predator League event will be revelaed soon.