The game comes out later this year. 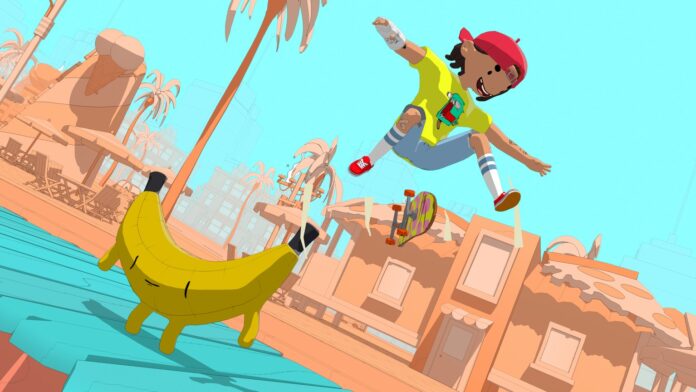 In case you’re unfamiliar with the game, OlliOlli World is an upcoming game by Roll7, and it serves as a follow-up to the previous OlliOlli games. The series is known for its fusion of skateboarding and 2D platforming gameplay.

“OlliOlli World is a bold new skateboarding action-platfosrmer that’s bursting with personality. Flip and flow through the vivid and vibrant world of Radland, meeting colorful characters as you grind, trick, and air your way to discover the mystical skate gods on your quest for Gnarvana.