The new update is now available for free. 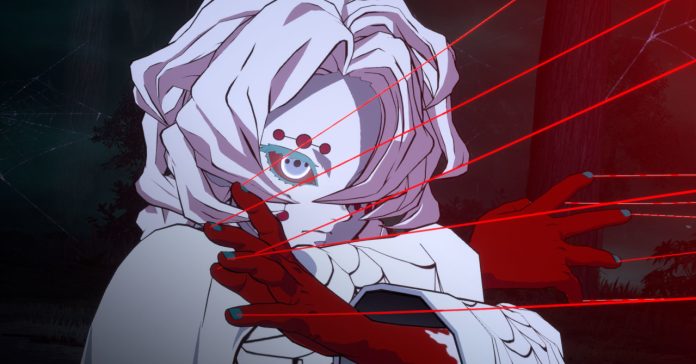 The first post-launch update for Demon Slayer -Kimetsu no Yaiba- The Hinokami Chronicles is now live, and it adds Rui and Akaza to the roster.

This new update for the Hinokami Chronicles is free for all owners of the game, and it also includes new Online Missions, Reward Panels, and bug fixes.

The first of the two new characters is Rui of the Twelve Kizuki’s Lower Five. Rui was the primary antagonist in Demon Slayer’s Natagumo Mountain Arc (that’s episode 15-21 in the anime series). With this update, players can now play as Rui in the game’s Versus Mode.

Next up, we have Akaza, one of the Upper Three of the Twelve Kizuki. Akaza is a powerful demon that Tanjiro, Rengoku and company faced off against during the Mugen Train arc. Much like Rui, players can also play as Akaza in the Hinokami Chronicles’ Versus Mode with this new update.

Along with Rui and Akaza, demons will also be introduced as unique Versus Mode characters in the upcoming post-launch updates #2 and #3. These updated should also be free for all players.

In related news, the game has shipped over 1 million units since its release.