Here’s how to get Jinx and Vi’s Arcane skins in League of Legends: Wild Rift

Its FREE but you better act now. 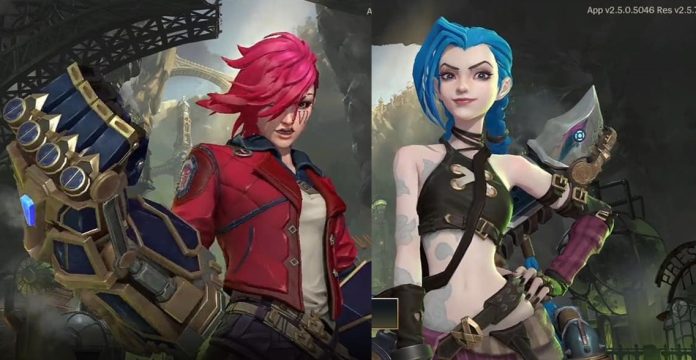 Riot Games and League of Legends are on a roll right now with their hot new show Arcane that just premiered on Netflix. While we have our initial review right here (TLDR: ITS GOOD!) chances are if you are an LoL fan you’ve probably watched and re-watched it already and is waiting for the next burst of new episodes.

As a cross-promotion for the animated series, they are releasing aesthetics that are tied in to the show. For their mobile MOBA game League of Legends: Wild Rift, it would delight you to know that you can get Jinx and Vi’s Arcane skins absolutely FREE!

Here’s how both of them look btw:

How to get the skins

The process is simple enough but you have to act quick. To get both skins you just have to log-in every day in the game and reach day 7 and day 11 from the “Arcane Experience” tab under “events”.

As of this writing, it is already on day 3 so there is still enough time to get these. You just have to remember to log-in everyday. 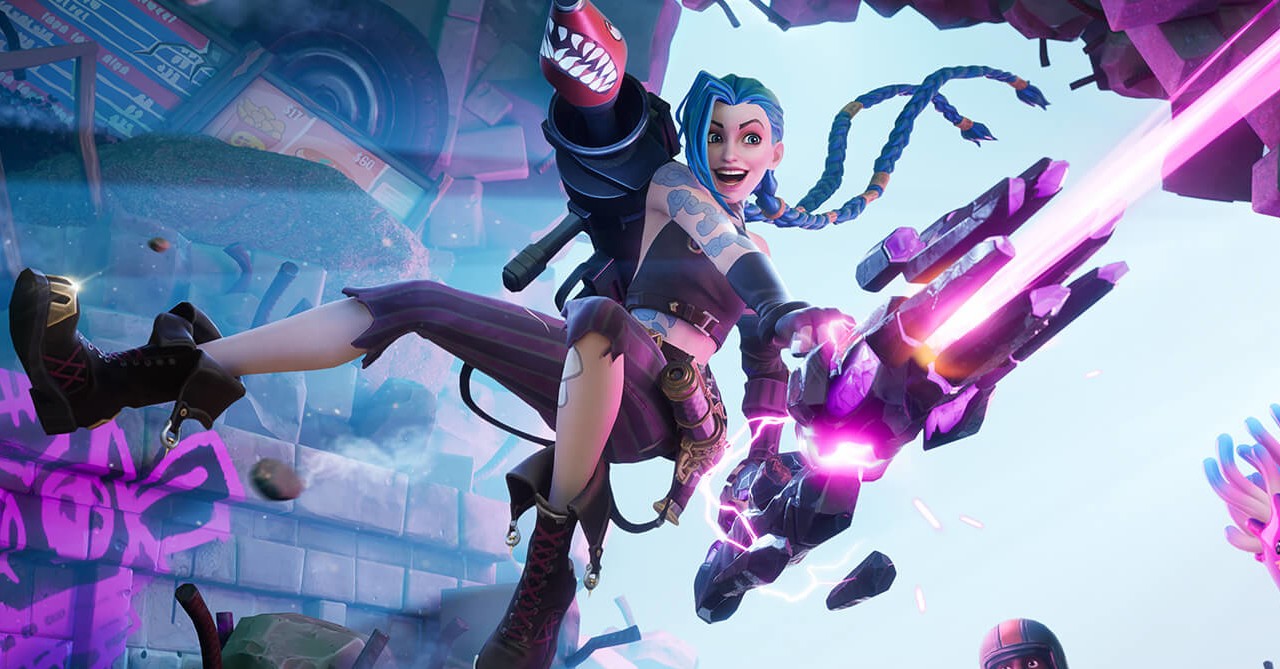 And that’s that! Amazingly, Jinx skins and other game-related aesthetics are not locked to only League-oriented games but to other games as well like Fortnite and PUBG Mobile. So if you play any of those games, you might want to dive back in and check those out!

The first three episodes of Arcane: League of Legends are now streaming right now on Netflix. If you are still not convinced on watching, let me just inform you that the new show quickly shot up to become the top show in 38 countries, so do yourself a favor and catch up on this amazing series!

Arcane is the top show on Netflix in 38 countries