Today is the last day of the Ragnarok: Battle Academy Pre-CBT 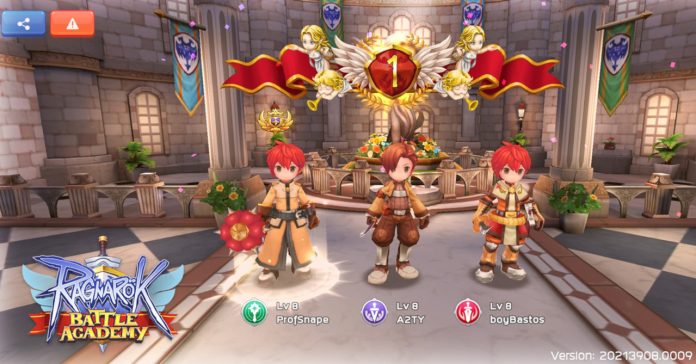 Following its recent announcement, the Ragnarok: Battle Academy Pre-CBT for Android is now on its seventh and final day.

In case you weren’t able to join yet, various events were already launched for the Pre-CBT participants. One of these events is building the best party and showing the best pose, where winners received Gcash prizes.

Along with this, players are also encouraged to give feedback, with players who do so getting a chance to receive cash prizes. Specifically, recording video clips of in-game experience is encouraged as the best moments captured will also bag cash prizes. On top of these, some events also provide in-game stuff. To claim these, players needed to simply log in for the whole Pre-CBT period to receive costumes that are limited to Pre-CBT participants only.

Interested players in the Philippines are able to access the game’s server until today, December 8, as long as their devices meet the following specs requirements: