Voice of Cards: The Forsaken Maiden announced, releasing on February 17

The Yoko Taro card game series is getting a new installment! 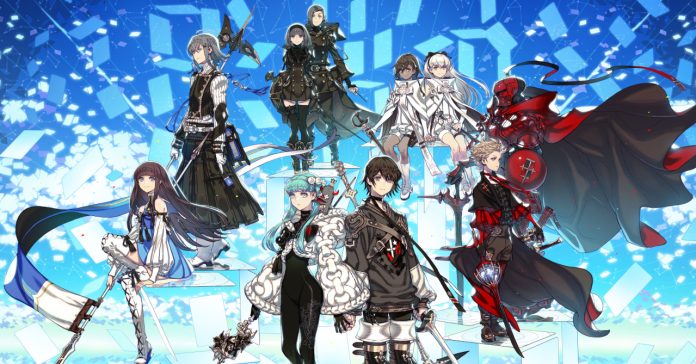 Square Enix has just revealed Voice of Cards: The Forsaken Maiden, and it will release digitally on February 17, 2022 on PS4, Switch, and PC via Steam.

This game is the next entry in the Voice of Cards card-based RPG series which started with the release of Voice of Cards: The Isle Dragon Roars back in October. The Forsaken Maiden is not exactly a sequel, though it is a standalone release, meaning you don’t need The Isle Dragon Roars to get and play this game. Think of it like a standalone expansion.

In case you’re unfamiliar with Voice of Cards, this card game series is created by the creative team behind the NieR and Drakengard series, including Creative Director Yoko Taro, Director Keiichi Okabe, and Character Designer Kimihiko Fujisaka.

Players can escape to an illustrated world presented in the medium of cards with the Voice of Cards series’ second release, brought to life once again by the creative team behind the beloved NieR® and Drakengard® series, including Creative Director, YOKO TARO (Drakengard series, NieR series), Music

As a treat for fans of the NieR series, a NieR:Automata-themed bundle set will be available for purchase. The bundle includes the Voice of Cards: The Forsaken Maiden game and several themed DLC items, including: