This makes us want to play the Pokemon TCG! 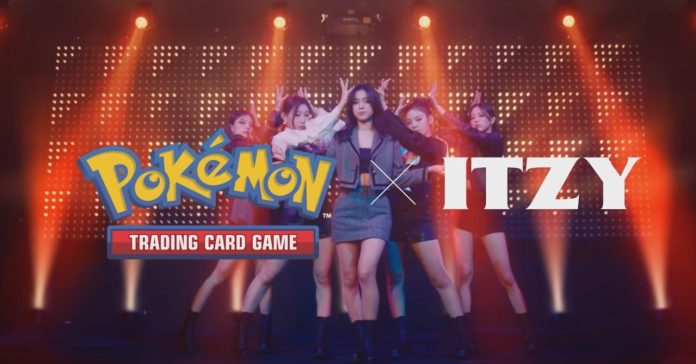 After the initial salvo of very tasteful content in Nintendo’s ongoing collaboration with ITZY, we’re now treated to the official TV ad for the popular Pokemon Trading Card Game. I’m not saying we called it, but we called it.

This time around, we get Yeji and Yuna getting ready to go all out with Lia and Chaeryoung in their respective corners.

I was about to feel just a teensy bit sad that Ryujin might not be making an appearance as the center of attraction, but my day was saved at the last minute.

The official Pokemon x ITZY collaboration kicked off the day before Pokemon Legends: Arceus’ release, and has done very well in just peppering us with bits of content over the past couple of months. Following the bread crumbs, it looks like a mobile promotion for Pokemon Unite could be the next one to drop. I’m sure we won’t be disappointed.

Visit the official website for more information on the Pokemon Trading Card Game.

- Advertisement -
Previous articleLost Ark Guide: How to play in the Philippines and in SEA
Next articleASUS Vivobook 13 Slate OLED Impressions | Should you get this 2-in-1?