Here's how much Gotham Knights costs in the PH and in other SEA countries. 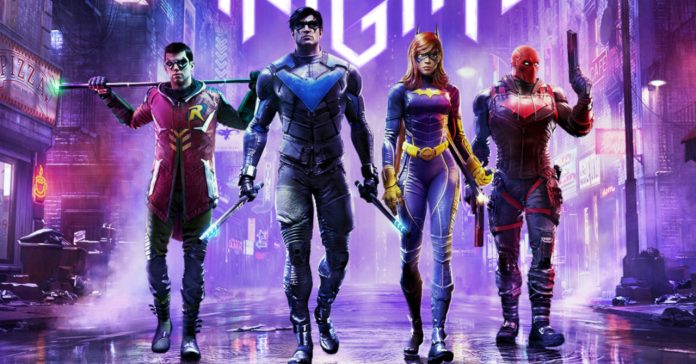 Epicsoft Asia has just announced the price and pre-order info of Gotham Knights in Southeast Asia ahead of its October launch. Specifically, we have info on the game’s price in Singapore, Malaysia, Thailand, Indonesia, and the Philippines.

Prices for the following Gotham Knights versions for Southeast Asia will be:

Gotham Knights is available for pre-order digitally via the PlayStation Store, Microsoft Store, Steam and Epic Games Store. Players can pre-order either the Standard or the Deluxe Edition.

Along with the pricing and pre-order info, Warner Bros. Games and DC revealed the first official gameplay of Nightwing and Red Hood, which you can watch here:

Gotham Knights releases on October 25, 2022 for the PlayStation 5, Xbox Series, and PC.

For more information on how to pre-order Gotham Knights, click here.