The next FromSoftware game is in the final stages of development, says Miyazaki 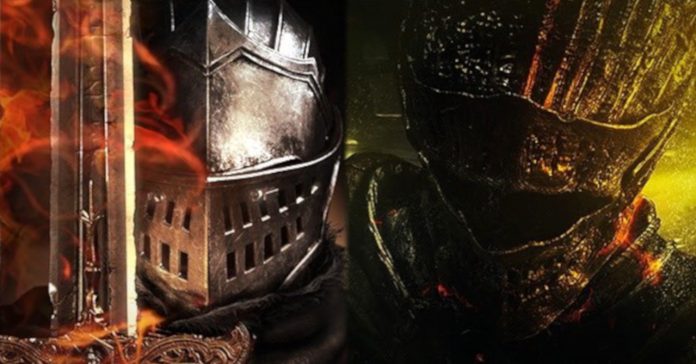 In a recent interview with 4Gamer, Hidetaka Miyazaki revealed that the next FromSoftware game is in the final stages of development.

Specifically, 4Gamer asked in the interview with Miyazaki about a previous 2018 interview for Sekiro where he said that FromSoftware was working on multiple titles (one of which was Elden Ring). Miyazaki acknowledged this and said thay “Yes, development is currently in the final stages” for the other FromSoftware game.

Aside from this, Miyazaki also mentioned in the interview that he is working on his next game as a director, and that updates for Elden Ring will continue to be released.

The interview did not mention if the upcoming FromSoftware game is the same as the title he is directing. There was also no word on what exactly the kind of game is this next project.

Though when you factor in the rumor of a new Armored Core game, it’s possible that FromSoftware’s next title is Armored Core 6.

Of course, we’ll have to wait and see for an official announcement. But whatever the case may be, a new FromSoftware game is one that gamers should be excited for. After all, Miyazaki and FromSoftware’s track record from Demon’s Souls to Elden Ring is near-flawless, meaning a new game from him or the studio is one to look out for.