Check out these latest titles on Game Pass. 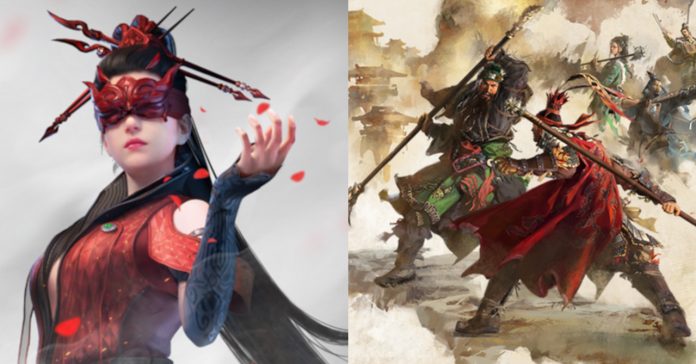 Here is the lineup of the highlight new additions to Xbox:

FIFA 22 is available on The Play List with EA Play, so PC Game Pass and Ultimate members can experience fundamental gameplay advances and a new season of innovation across every mode. Plus, score monthly recurring rewards like Ultimate Team Stadium Sets, Seasonal XP Boosts, and more. Keep up to date with all the EA Play benefits here!

The Shadowrun Trilogy comprises 3 cult tactical RPG games taking place in a dystopian cyberpunk future in which magic has re-awakened, bringing back to life creatures of high fantasy. Initially created as a tabletop RPG over 30 years ago, this one-of-a-kind setting that has gained a huge cult following during the past three decades.

Explore a strange world full of colorful friends and foes. Navigate through the vibrant and the mundane in order to uncover a forgotten past. When the time comes, the path you’ve chosen will determine your fate… and perhaps the fate of others as well.

Welcome to Hope County, Montana, the land of the free and brave, but also the home to a fanatical doomsday cult known as Eden’s Gate. Stand up to cult leader Joseph Seed and his siblings, the Heralds, to spark the fires of resistance and liberate the besieged community.

Not subscribed to Game Pass yet? PC Game Pass is available now in the Philippines. Here’s how you can get started:

Xbox Game Pass for PC in the Philippines: Price and How to Sign Up