Here's a closer look at Arkane's next game, Redfall. 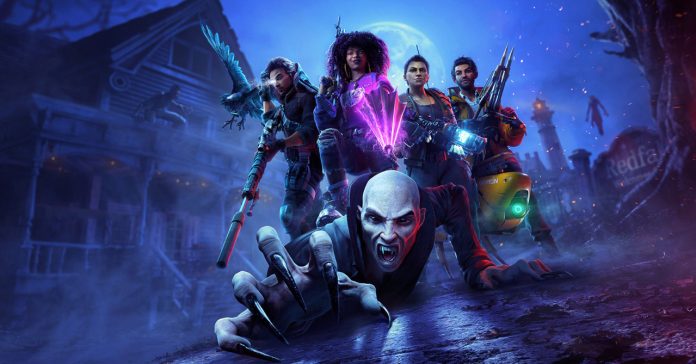 Following the gameplay reveal at the Xbox & Bethesda Games Showcase, Arkane has released a new trailer for Redfall, the upcoming open-world shooter.

This new trailer, entitled “Welcome to Redfall,” gives players a a closer look at what to expect in this upcoming shooter.

Redfall was initially unveiled back in 2021, and it is the next game from Arkane, the developer of Dishonored and Prey. While the game is a story-driven shooter, Redfall’s key feature is 4 player co-op.

As for its story, the game has players face off against a legion of vampires that are the product of a failed science experiment.

Bethesda and Arkane describe Redfall as:

“Redfall is an open world, story-driven shooter that gives players the option to go it alone or play with up to three other friends as they unravel the mysterious appearance of Vampires on the island town of Redfall, Massachusetts. With a diverse team of heroes to choose from, players can collect an arsenal of specialised weaponry and customise their character with unique abilities and upgrades as they take back Redfall.”

Redfall will release on Xbox Series X|S and Windows PC sometime in 2023. The game was originally set to release this year, but Bethesda delayed its and Starfield’s release date.