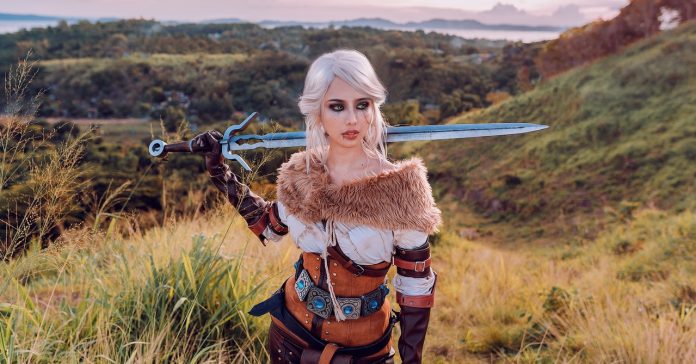 Ciri from the Witcher 3 is a popular character to cosplay, but this new cosplay photoshoot is easily among our favorites!

Pro photographer Jeffrey Capilitan recently released an impressive cosplay photoshoot of Ciri from The Witcher featuring Filipino cosplayer, Charess. Aside from gerat shots and an equally great cosplay, what made this shoot even better is the picturesque location that it was taken in.

Taken in Tanay, Rizal, the locations in the shots definitely evoke the world of The Witcher. Just check these out:

Does the photographer and the shoot seem familiar? That’s because Capilitan was also the one who took the equally impressive Melina cosplay from Elden Ring a few months back.

You might also be familiar with the cosplayer Charess as she has released lots of impressive work, including the official Neon cosplay made in partnership with Riot.

Of course, a cosplay shoot such as this is a team effort. As shared in Capilitan’s post, here are the members of the team that helped bring Ciri from The Witcher 3 to life in cosplay form:

In case you’re having trouble seeing the Facebook photos or just want a closer look, here are some of our favorites from the photoshoot: 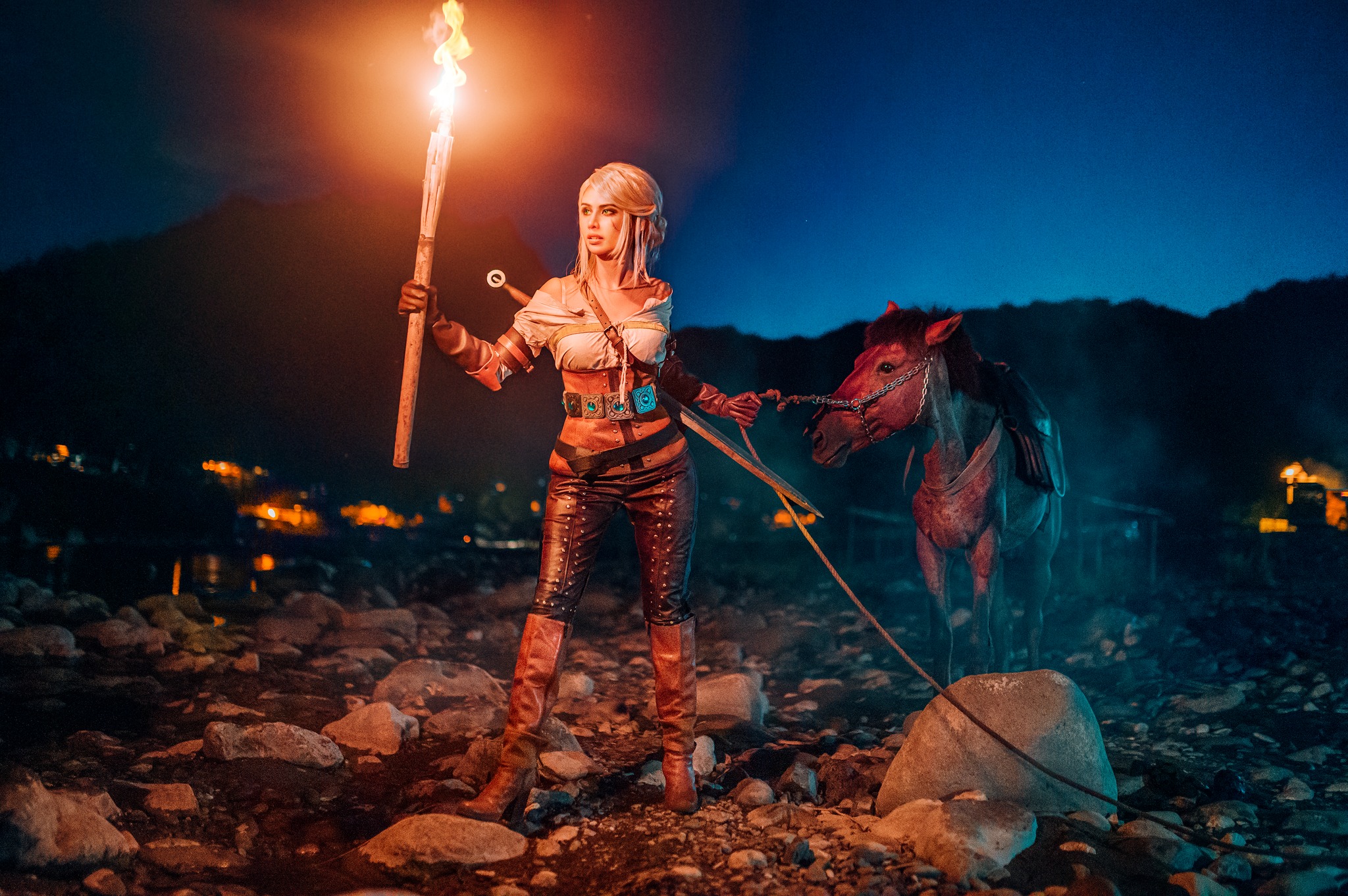 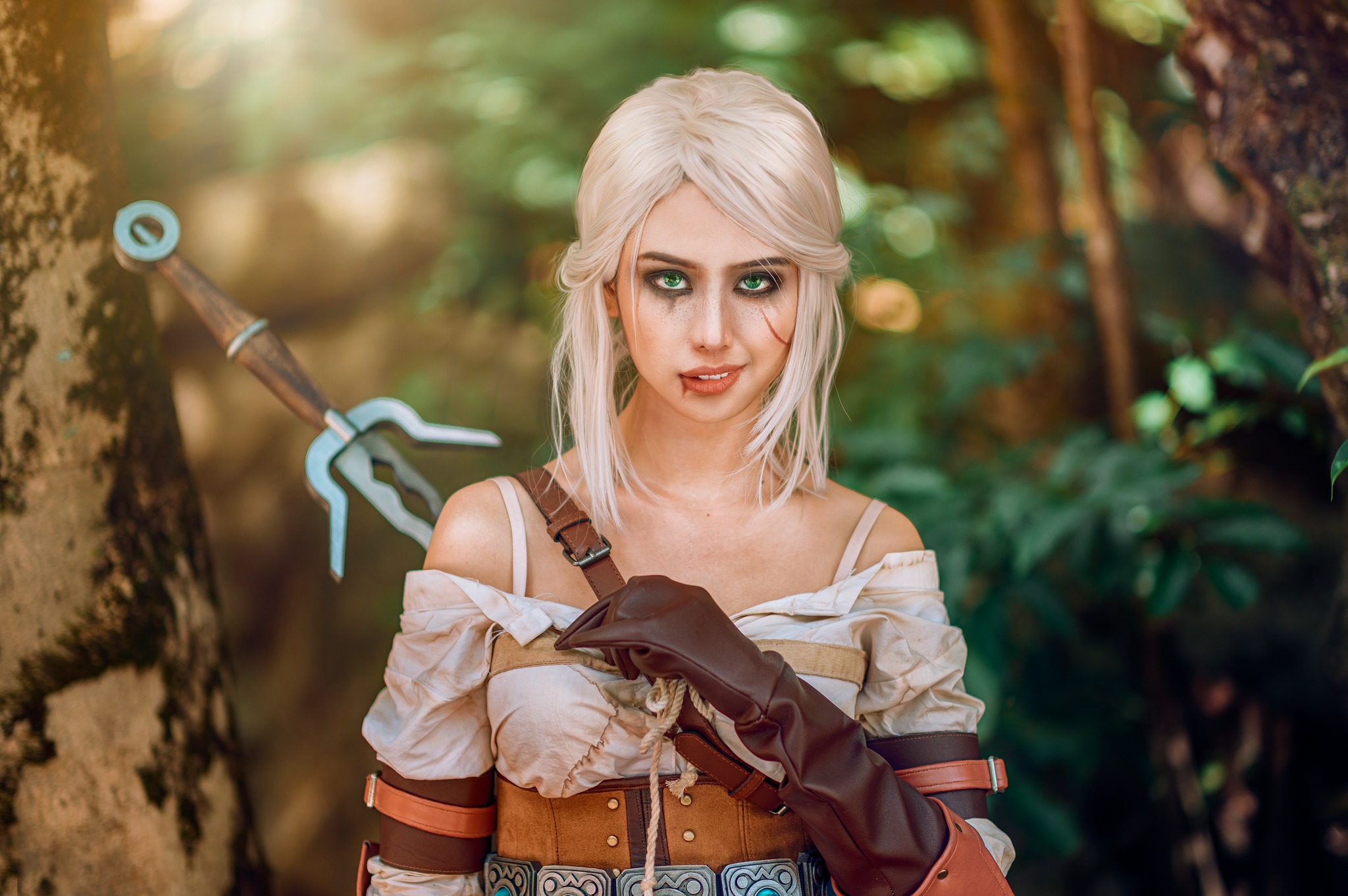 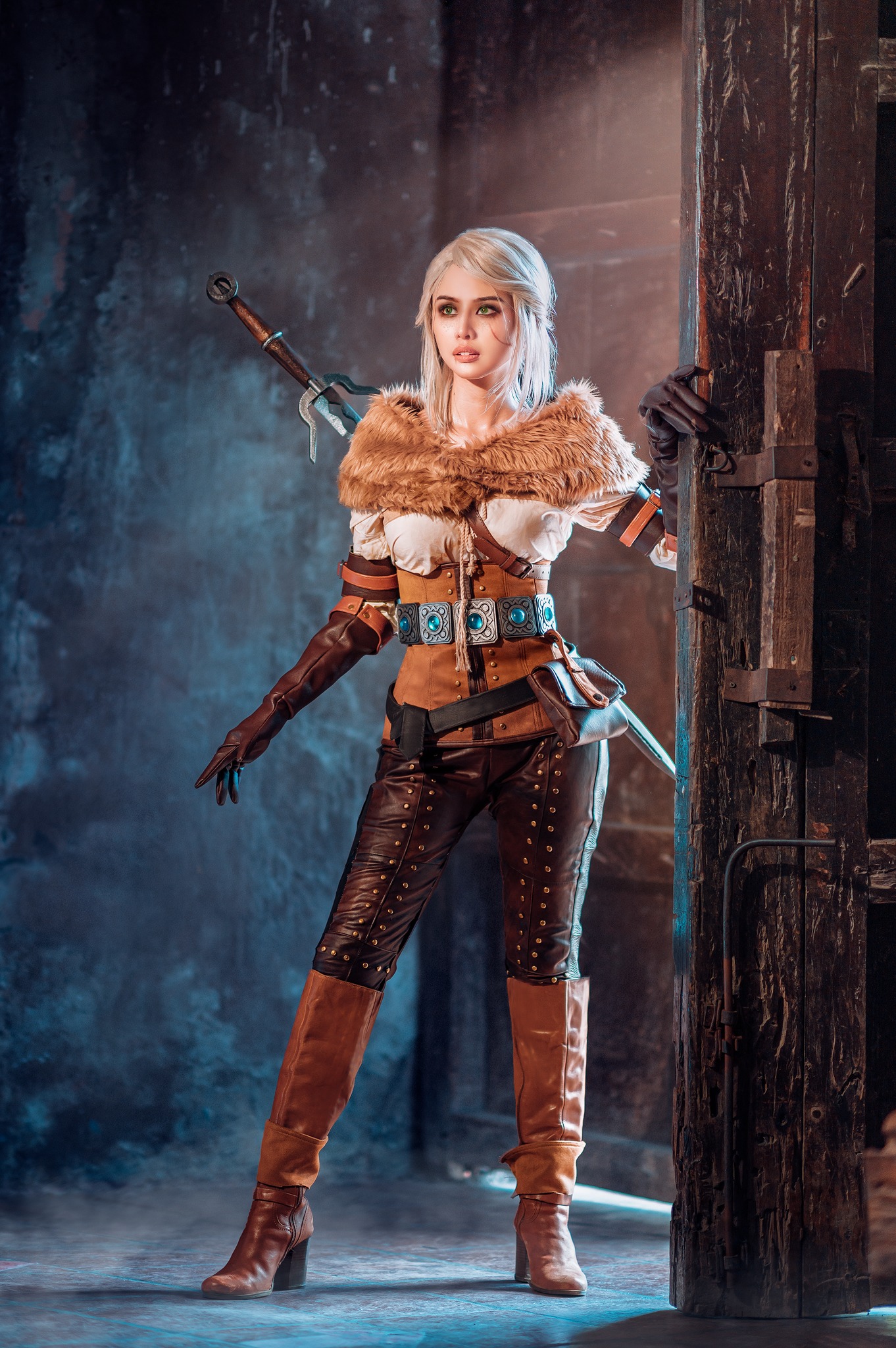 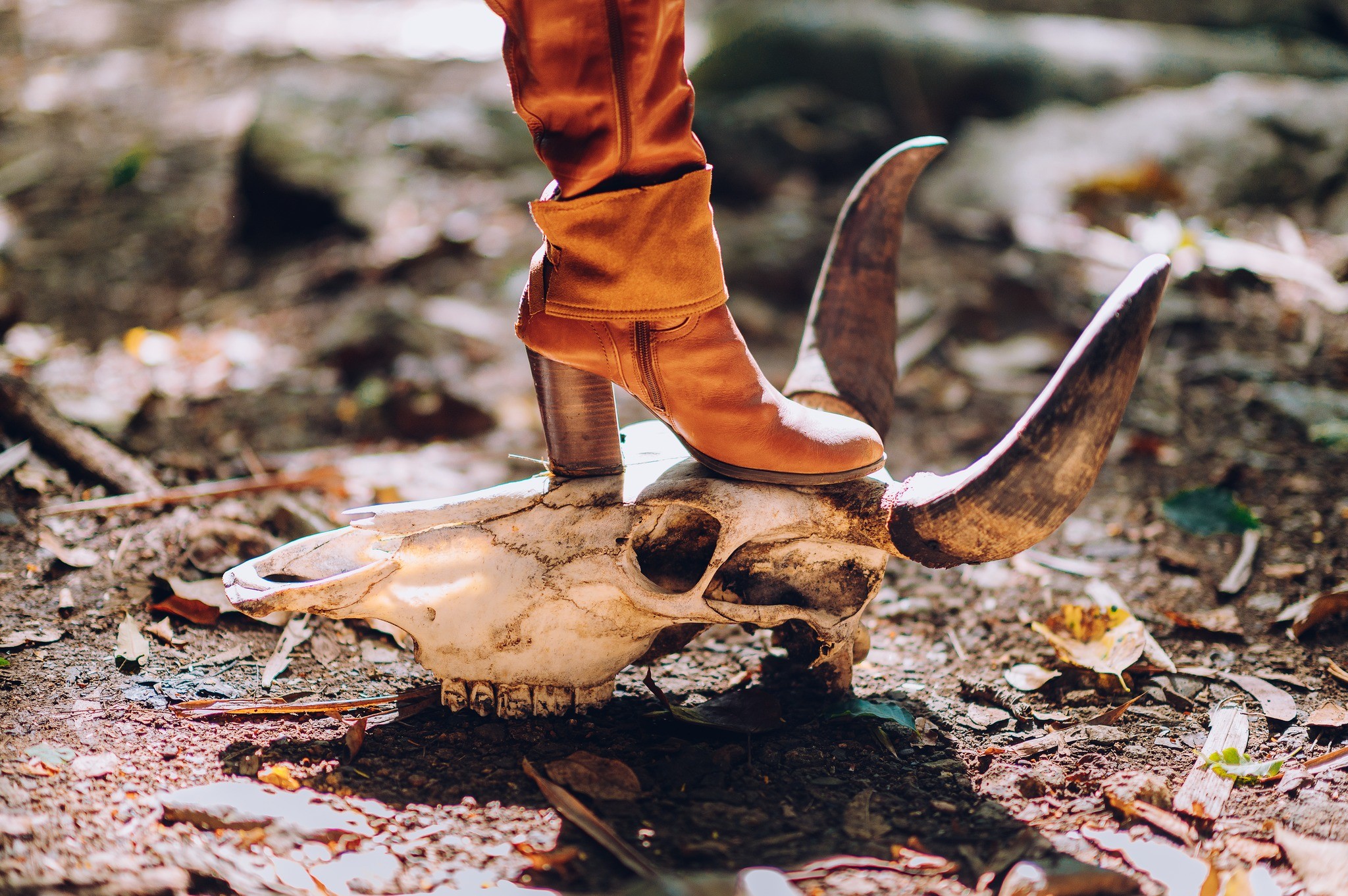 Want to see more awesome cosplay? Check out the recent Siren from Jibaro photoshoot that was also done in the Philippines.