The two Judgment games are finally heading to PC, but are the PC ports any good? 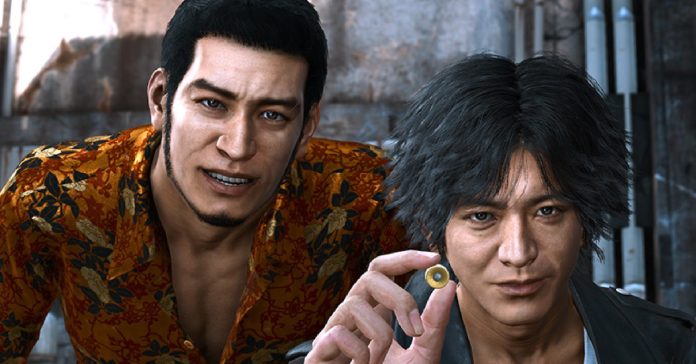 After releasing all the mainline Yakuza games on PC early last year, SEGA has finally announced the release of Judgement and Lost Judgment on PC!

While not exactly Yakuza games, the two Judgment titles are essentially part of Ryu Ga Gotoku’s long-running franchise. Not only do the Judgment and Yakuza games share the same settings, but both games (barring Like a Dragon) also share the same core gameplay. But Judgment does have some detective segments that make it stand out from the pure brawling action of Yakuza. 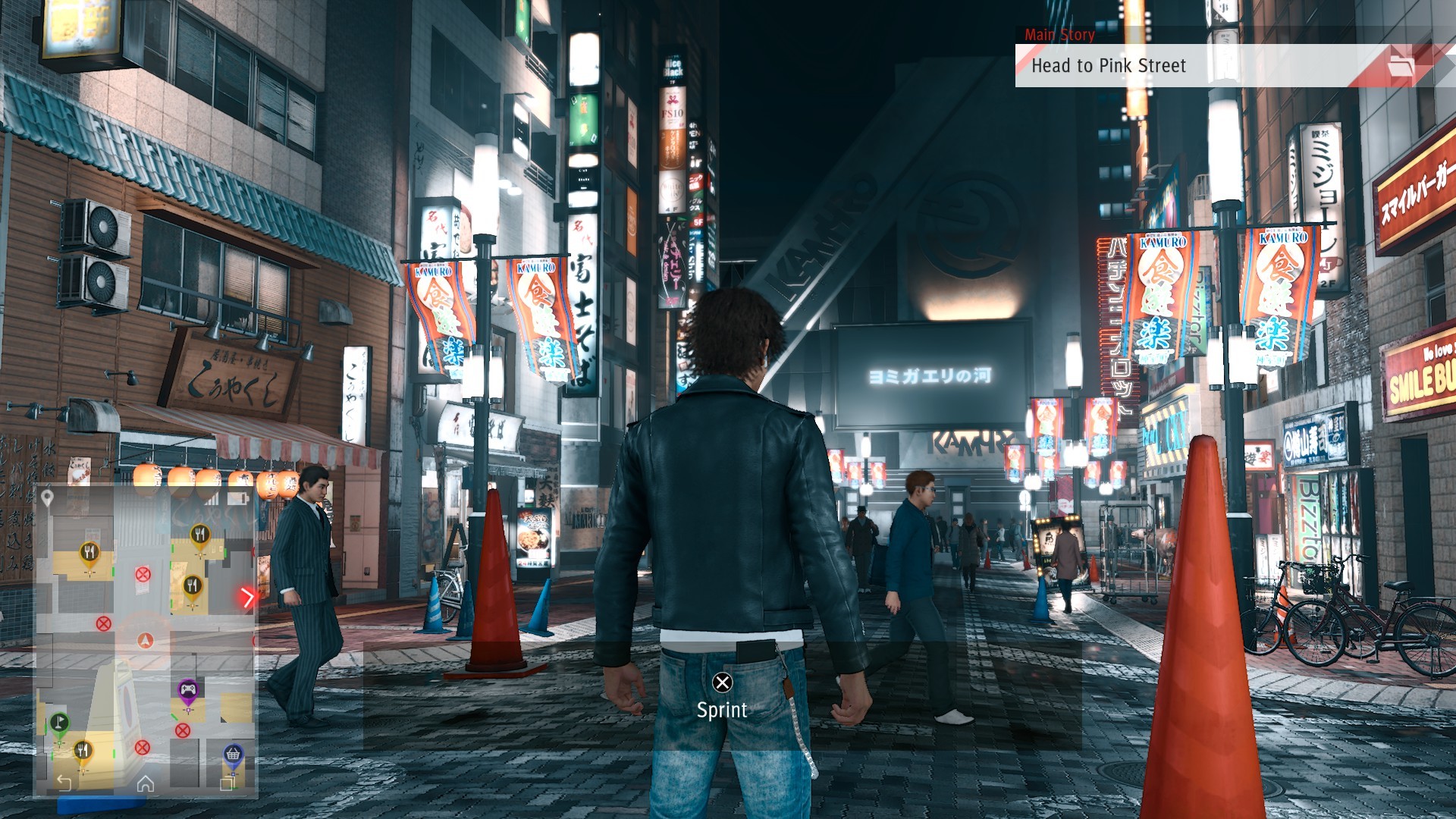 Given that Lost Judgment did not get a PC release last year, some fans feared that the games won’t ever be released on PC. Thankfully, these fears were unfounded as the two games are finally coming to PC.

Ahead of their announcement, SEGA sent over PC codes for both games so we can test them out. Having played (and enjoyed) both games, I was looking forward to having an excuse to play them again, but this time on PC instead of on PlayStation.

Take note though, as we’ve only gotten hold of the codes for a couple of days, we didn’t get far into both games. Instead, we tested them out to see if the PC versions will hold up, at least in our initial hands-on. 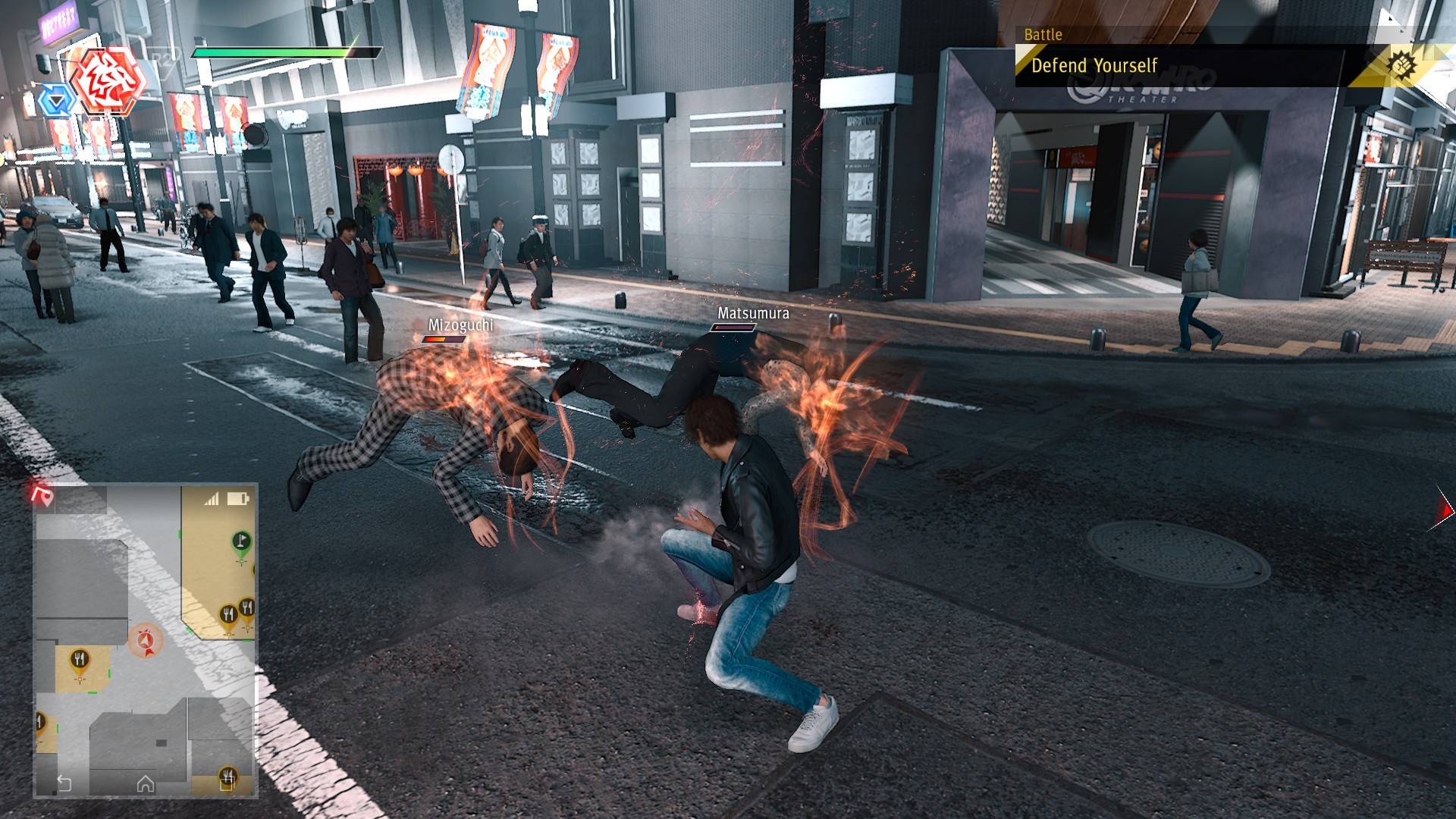 Also, we tested the game out on a pretty beefy PC, specifically one that packs an RTX 3080 and an Intel Core i7 processor. So, we can’t say for certain yet how it will run on lower-end hardware.

Given that both games are designed to run on even the base PS4, we didn’t expect our test PC to have any issues with the game. Of course, we do expect this PC version to be based on the PS5 and Series X|S versions, meaning we should see better graphics compared to their last-gen counterparts.

First off is Judgment. As expected, our test PC did not have any issues running the game. In fact, it ran at a near-constant 144 FPS on our test machine at 1080p. Bumping up the resolution was no issue with our rig as the game seemed to be optimized well, at least in our initial tests. 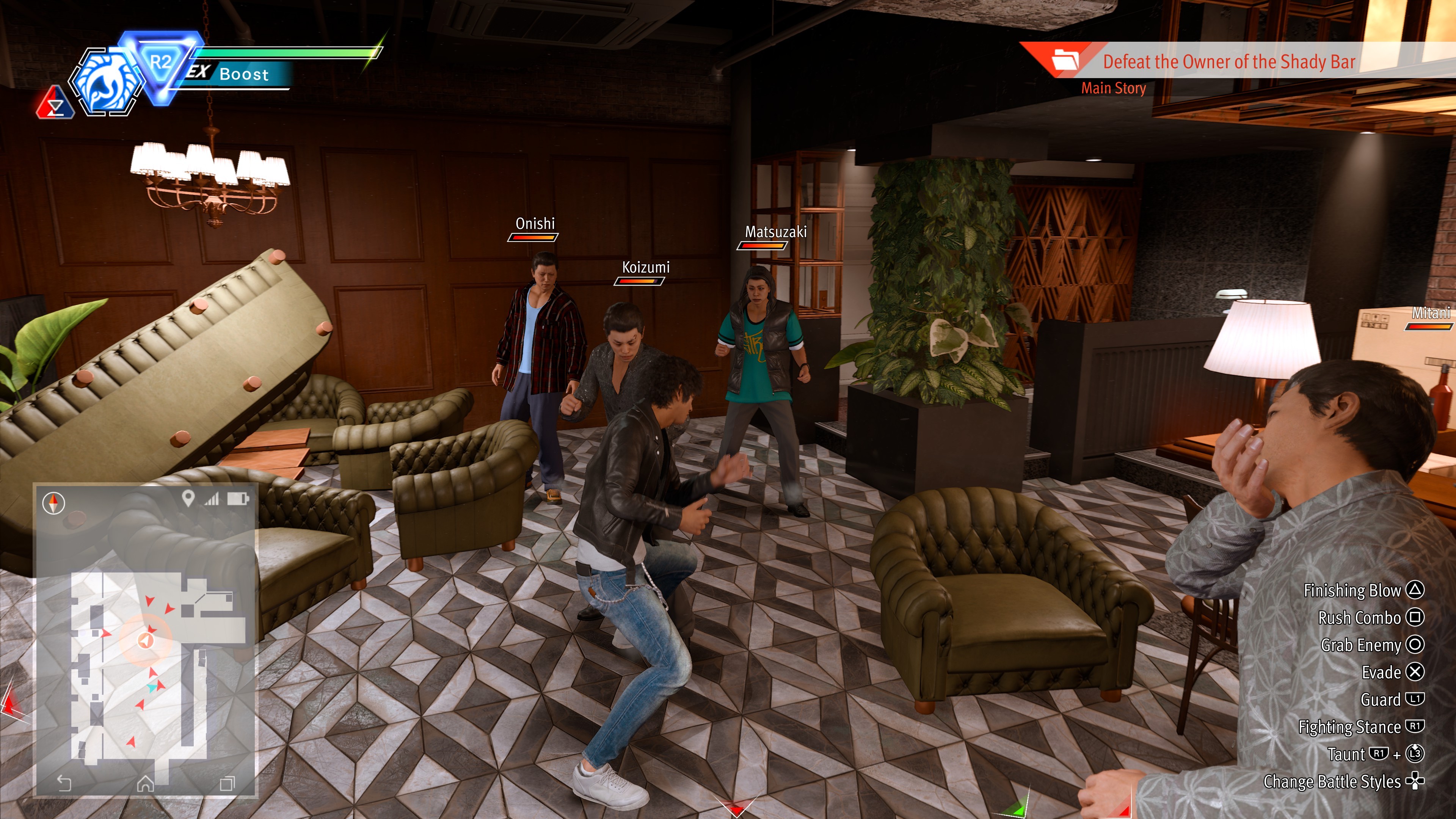 The same can be said for Lost Judgment. Even though the game might have an expanded scope, the game ran flawlessly in our quick time with it.

Aside from running well based on the FPS counter, both games also felt incredibly smooth to play, so kudos to Ryu Ga Gotoku Studio for making solid ports of the game; at least based on our initial impressions. We hope that the full experience for both games is this smooth. 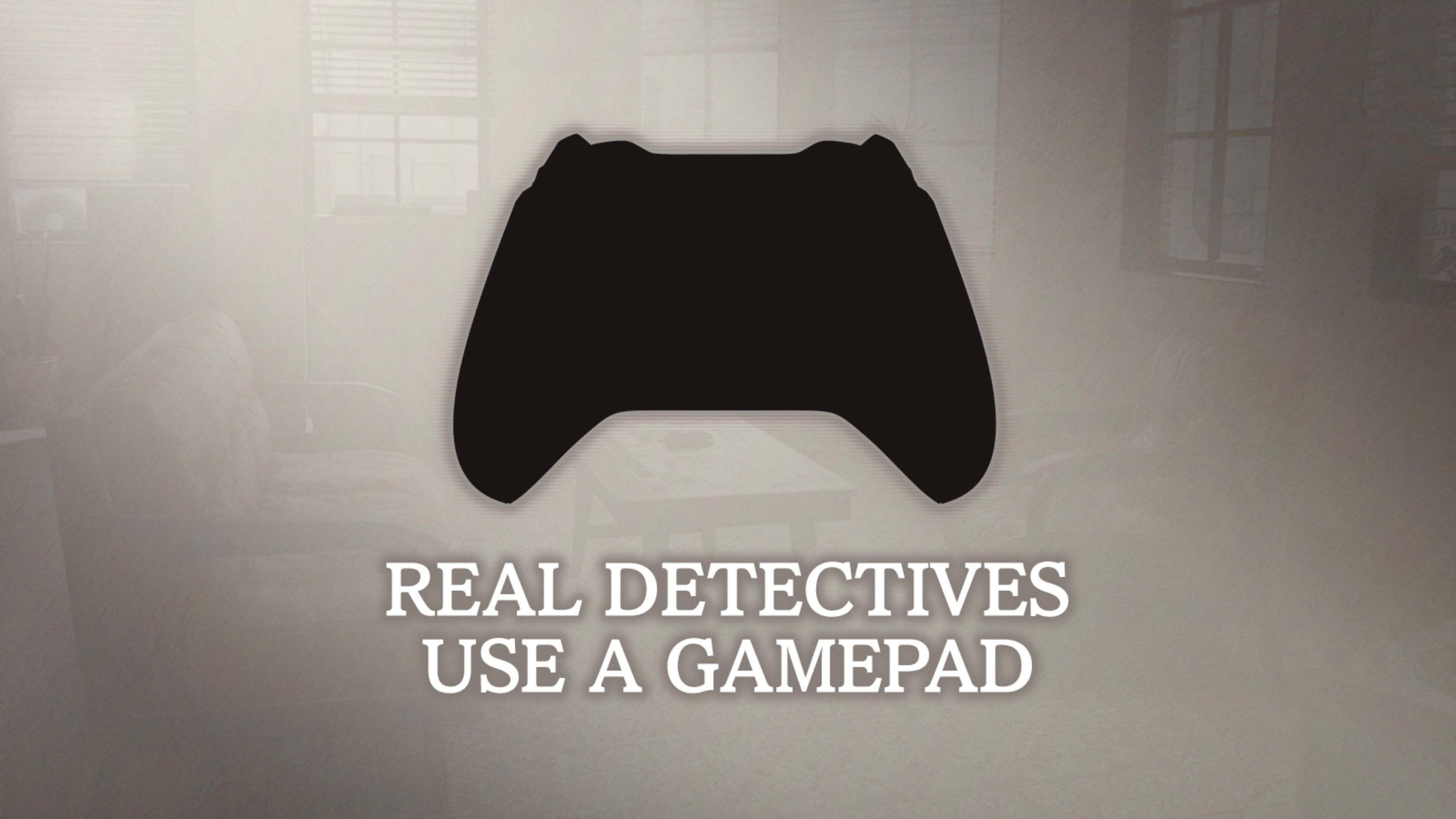 As for controls, we used a controller in our time with the game so far, and the game had no issues with the DualShock 4 or the DualSense. These games, at least for us, are designed with controllers in mind, so we highly recommend that you use one. Sure, the game can be played with keyboard and mouse, but the experience is far from the best as the controls can feel unnatural with this setup.

Again, we were only able to test both games out for a bit, but what we were able to try impressed us. From the looks of it, the Judgment and Lost Judgment PC ports are well made and should run well on good hardware. 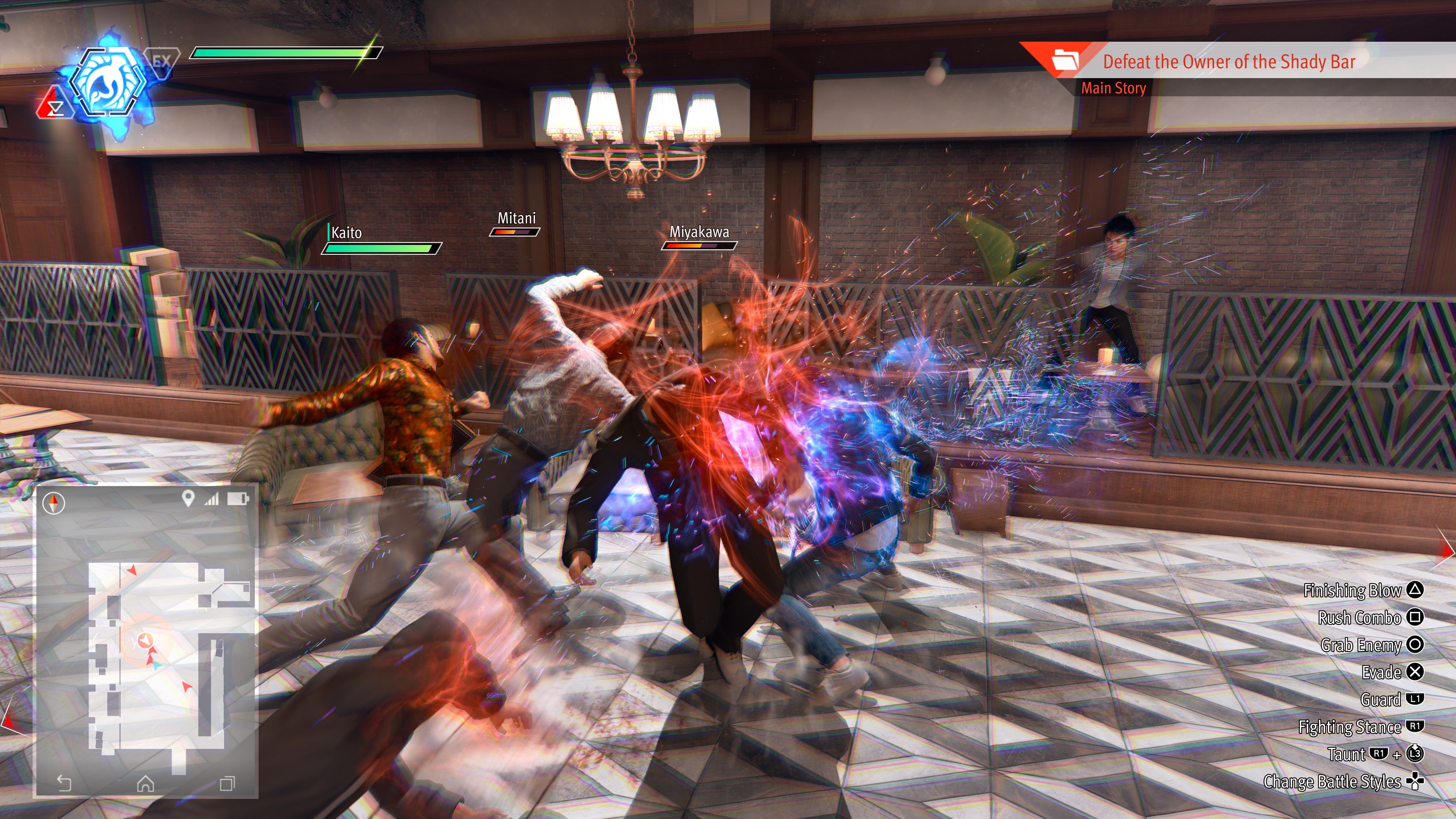 If the performance is this steady for the whole playthrough, and if it also runs well on mid-range hardware, then these two PC ports are a must-buy for any and every Yakuza fan who has yet to play them. Plus, they’re also great entry points for those who are new to the series and may be intimidated by the Yakuza series’ length; after all, Yakuza has eight mainline games so far.

For this hands-on, we focused solely on the PC performance. That’s because we’ve already reviewed both games when they were originally released. In case you want a deeper dive on both titles, check out our Judgment and Lost Judgment reviews here:

Guilty or Not, this game is awesome | Judgment game review