Marvel’s Spider-Man: Miles Morales is coming to PC on November 18 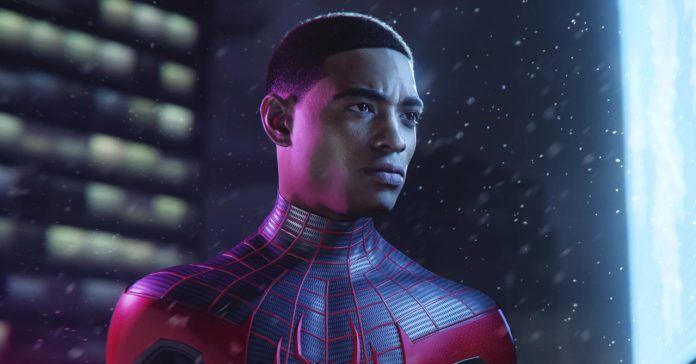 After the PC release of Spider-Man Remastered back in August, PlayStation confirmed that Marvel’s Spider-Man: Miles Morales is heading to PC this November.

Specifically, the game will launch for PC on November 18, 2022. And much like Spider-Man Remastered, Miles Morales will also come with a range of PC-exclusive features.

Among these features are ray-traced reflections along with newly added ray-traced shadows, as well as a wide range of supported resolutions (including 21:9, 32:9, and 48:9).

Though if you’re on an older RTX card, the game also has NVIDIA DLSS 2, NVIDIA DLAA, and NVIDIA Reflex support.

To get the best experience, make sure your rig meets the Marvel’s Spider-Man: Miles Morales System Requirements:

In case you’re unfamiliar, Miles Morales is the follow-up to Insomniac Games’ Spider-Man title from 2018. While this game is not exactly the sequel (that’s Spider-Man 2 which comes out for the PS5), it’s set following the events of the 2018 game and it puts players in the shoes of Miles. While the game plays mostly the same, Miles does have some new tricks up his sleeves, though is enemies also have new toys to play with.

Want to know more about the game? Check out our review of the PS4 version when the game was first released back in 2020: