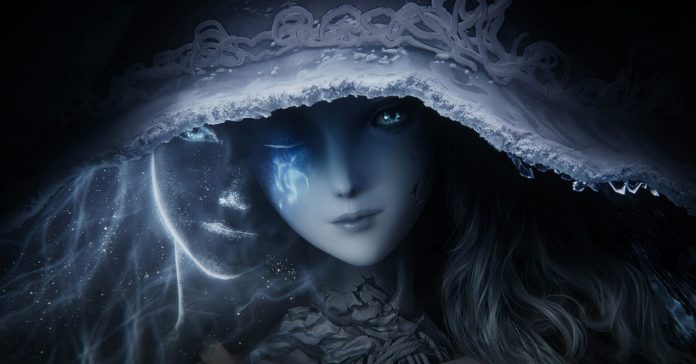 After getting rave reviews and impressive sales, Elden Ring caps of the year by winning Game of the Year at The Game Awards 2022.

Elden Ring being the GOTY winner is deserving in our opinion, as it is easily one of the best games we’ve played not just this year, but in the last couple of years. This opinion is also shared by nearly all of those who reviewed and played it. The game’s massive success is also a testament to this.

While Elden Ring is the winner of the night’s biggest award, God of War Rangarok is the title that took home the most number of awards. Specifically, Ragnarok won Best Narrative, Best Score and Music, Best Audio Design, Best Performance (by Christopher Judge as Kratos), Best Action/Adventure Game, and Innovation in accessibility.

The other big winners of the event include Stray and Final Fantasy 14 which took home two awards each.

As always, The Game Awards 2022 saw lots of big announcements, including Armored Core 6, the release date of Final Fantasy 16, and more.