Detective Conan: The Scarlet Bullet releases in PH cinemas in 2020 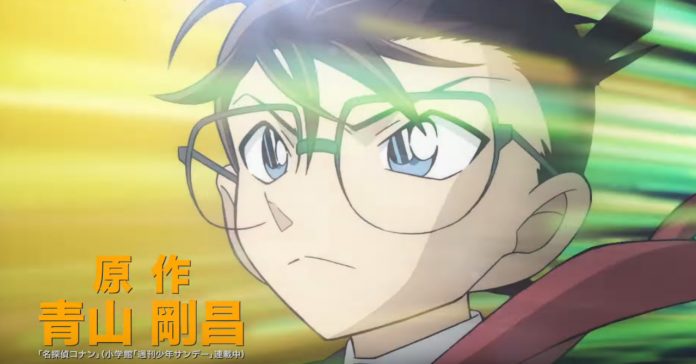 While the movie’s release has been confirmed, ODEX Philippines has yet to announce a release date for the film. Though we expect the movie to releases in PH cinemas in the 2nd half of 2020 considering the Scarlet Bullet’s Japanese premiere is on April 17, 2020.

MyAnimeList describes the movie as:

“Once every four years, Tokyo hosts the world’s largest sports festival: World Sports Games. During this year’s games, a major incident occurred when famous tournament sponsors were kidnapped. FBI agent Shuuichi Akai is joined by his younger brother Shuukichi Haneda, younger sister and self-proclaimed detective Masumi Sera, and their mysterious mother Mary. Alongside the Akai family, Conan attempts to unravel the mystery of the kidnapped sponsors.”

Aside from the new Detective Conan movie, ODEX Philippines has also announced that more anime films will be releasing in the PH in 2020.

- Advertisement -
Previous article
Here are some of the best tech deals at the 12.12 Sale at Lazada and Shopee
Next article
3 new trailers for Netflix’s The Witcher series highlights key characters