The game has a lot of visible cracks. 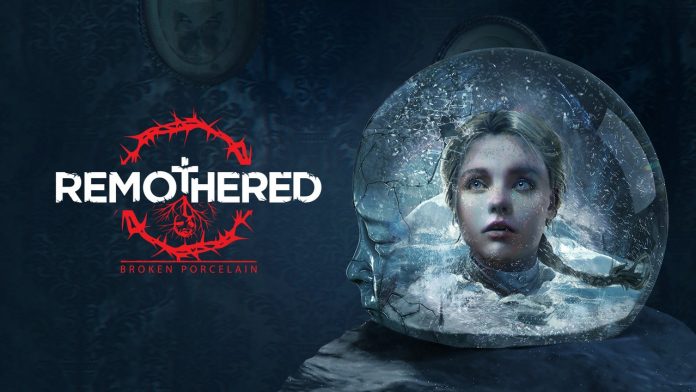 If you read our first impressions of Remothered: Broken Porcelain, then you probably know that this Prequel/Sequel of Remothered: Tormented Fathers showed some promised. But instead of the thrilling horror experience that I was anticipating, it was more horrifyingly frustrating to play, and to put it simply–it was disappointing. Although the developers released patch fixes for a lot of issues post-release, unfortunately there are still glaring issues that remain.

Pick up those pieces Lady 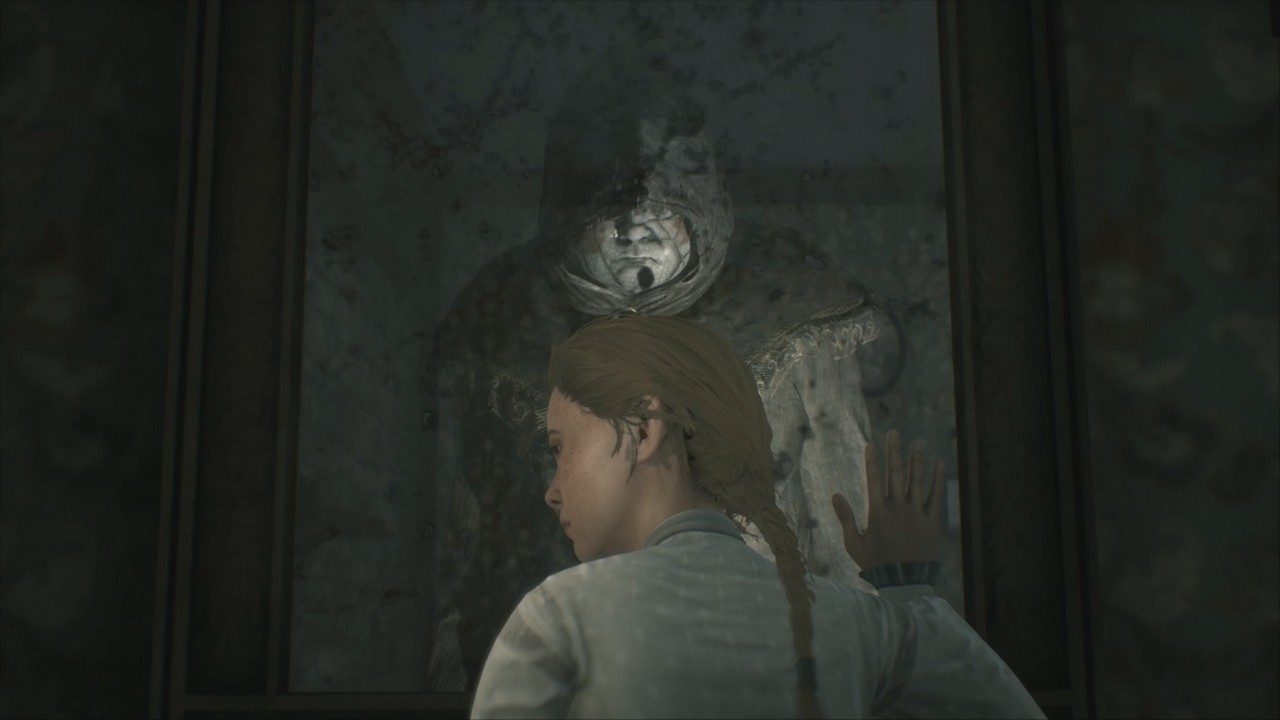 Much like what they promised from the demo, there is a recap of events from the last game. It’s also great that they showed the events of the previous game through a cut-scene rather than a wall of text that they used from the demo. The story fills in the gaps and tries to answer the unanswered questions from Tormented Fathers in a non-linear fashion as it goes back and forth from Jennifer to Rosemary Reed.

This recap did help to give context on what’s happening, but not enough to let you have a clear grasp of the whole story from the get-go. Also, the non-linear fashion of storytelling does make everything a bit more confusing. They might have gone in this direction for artistic flair, but it just didn’t work for me. So if you’re like me who missed out the first game, I recommend not jumping right in to Broken Porcelain just yet. 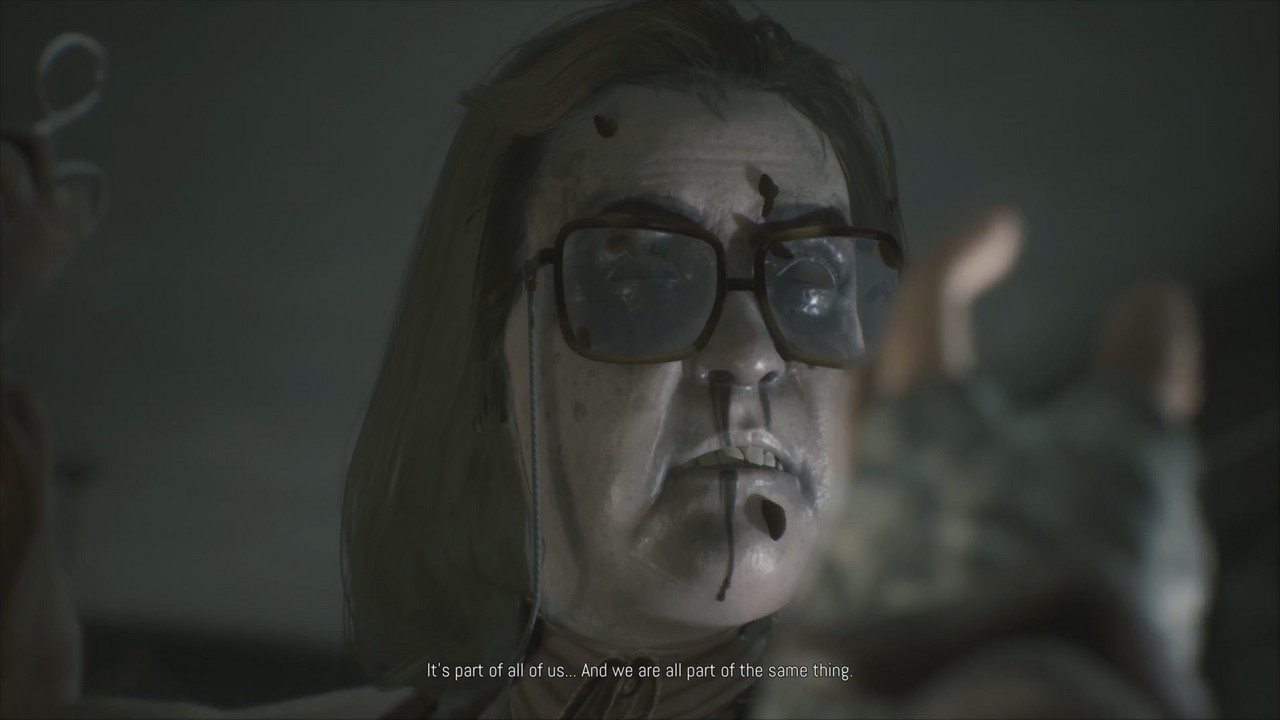 The game does looks good aesthetically, as the character models are of good quality and the design of Ashmann Inn is fitting for a horror game setting. While they already launched fixes post-release, some object still need to be fixed like interactable items going missing. The hotel was supposed to be dim, but it can become too dark to the point of not seeing anything, so more visual options could have helped. Frame drops do occur, and while I can let it slide, it can be bothersome when it happens. Though take note that I was playing on the PS4, so the experience on PC may be smoother framerate-wise. 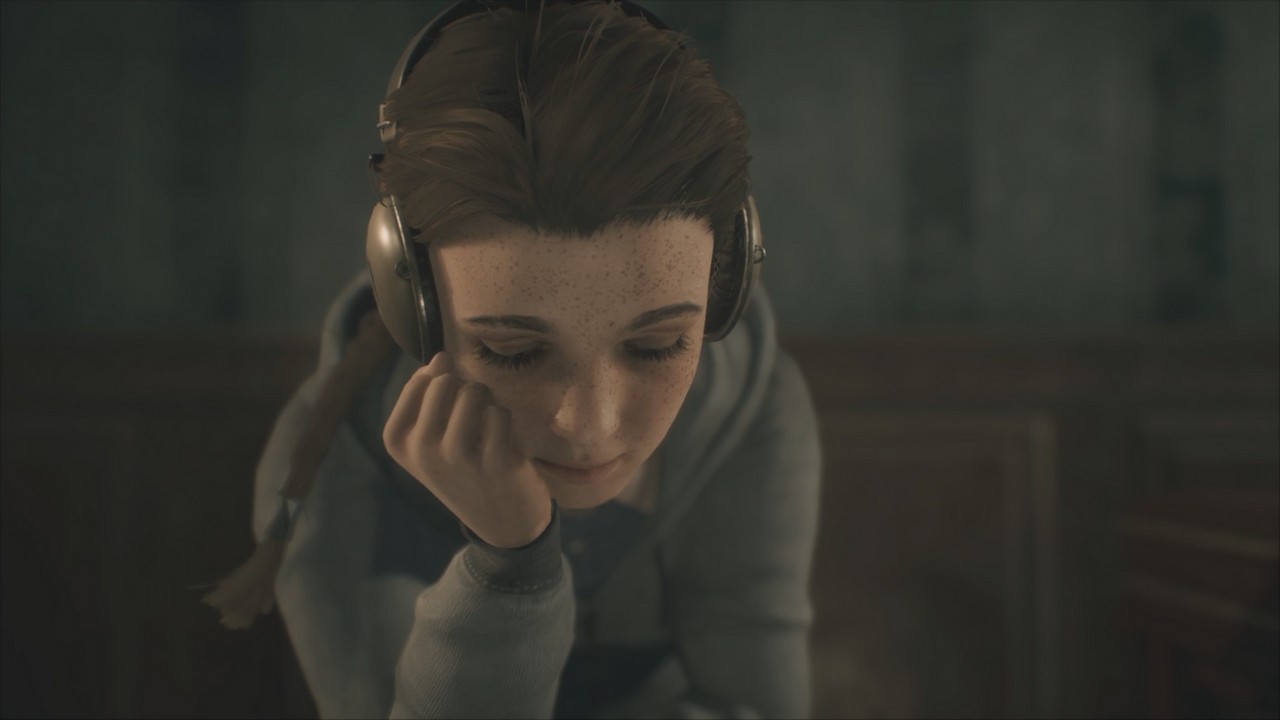 Something to praise though is the audio as it has an eerie feeling and adds to the  game’s unsettling atmosphere. Unfortunately, it was not enough to save the game from the other issues that came with it. Plus, it feels like they removed the enemy footstep sounds that can help when you try to elude them.

Moths are not the only bugs here 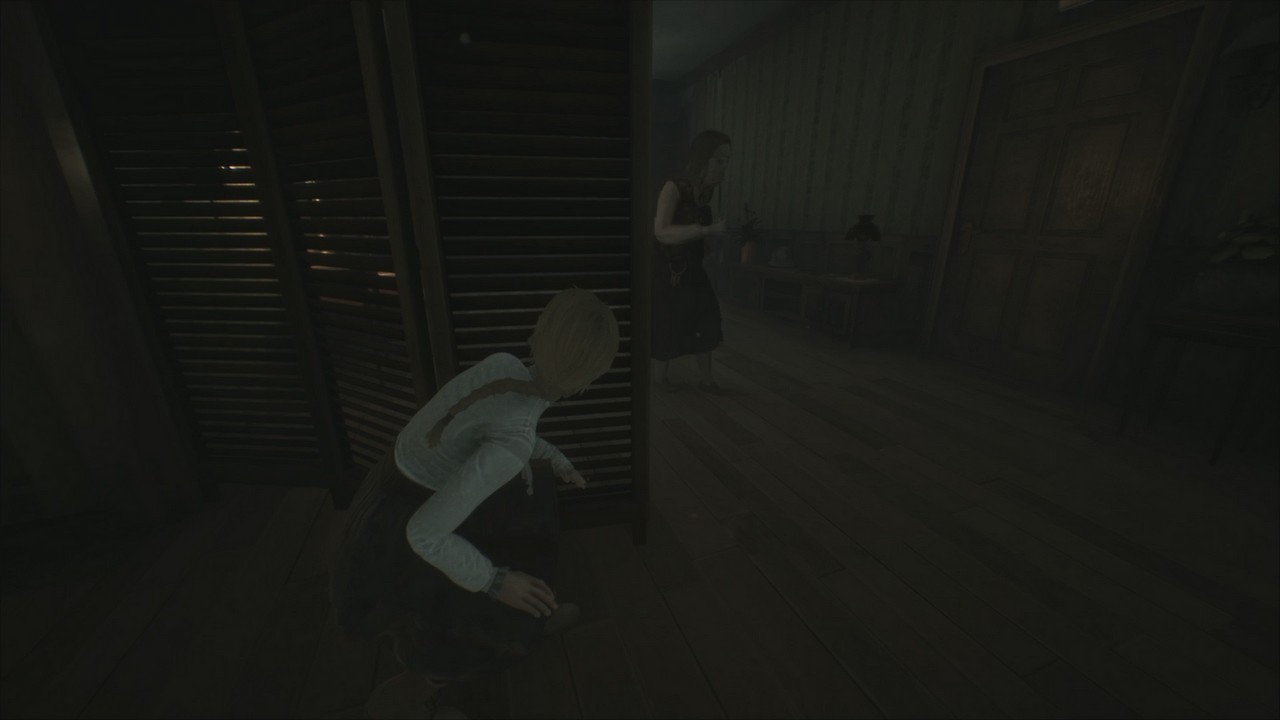 The game is all about survival and Jennifer can defend herself against stalkers, albeit in a very limited scale. Familiar mechanics from other survival games like crouching for stealth item crafting are all here and are essential for survival. Later on as you progress through the game, Jennifer unlocks the Moth Eye ability which allows her to increase her interaction with the environment–or it was supposed to. Using it still feels like flying a clunky drone that gets stuck on ledges, even with the patch fixes. 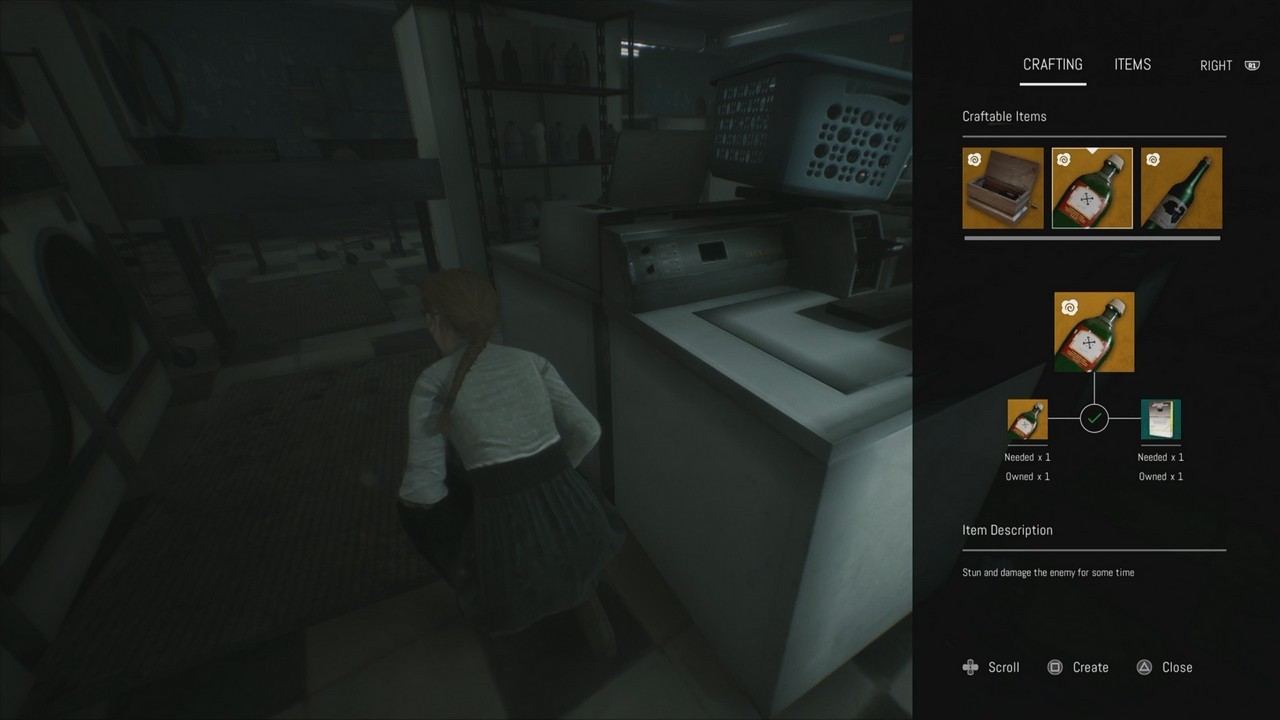 Not only do you have to avoid the sight of stalkers, you also have to deal with puzzles. That being said, there are barely any kind of actual puzzles here as it mostly includes just getting rid of obstacles, such as distracting the stalkers or obtaining the keys for locked doors. So if you like puzzle solving, you’ll find this to be underwhelming. It doesn’t help that it can be really confusing navigating the Inn when objectives are not clear (which often happens). 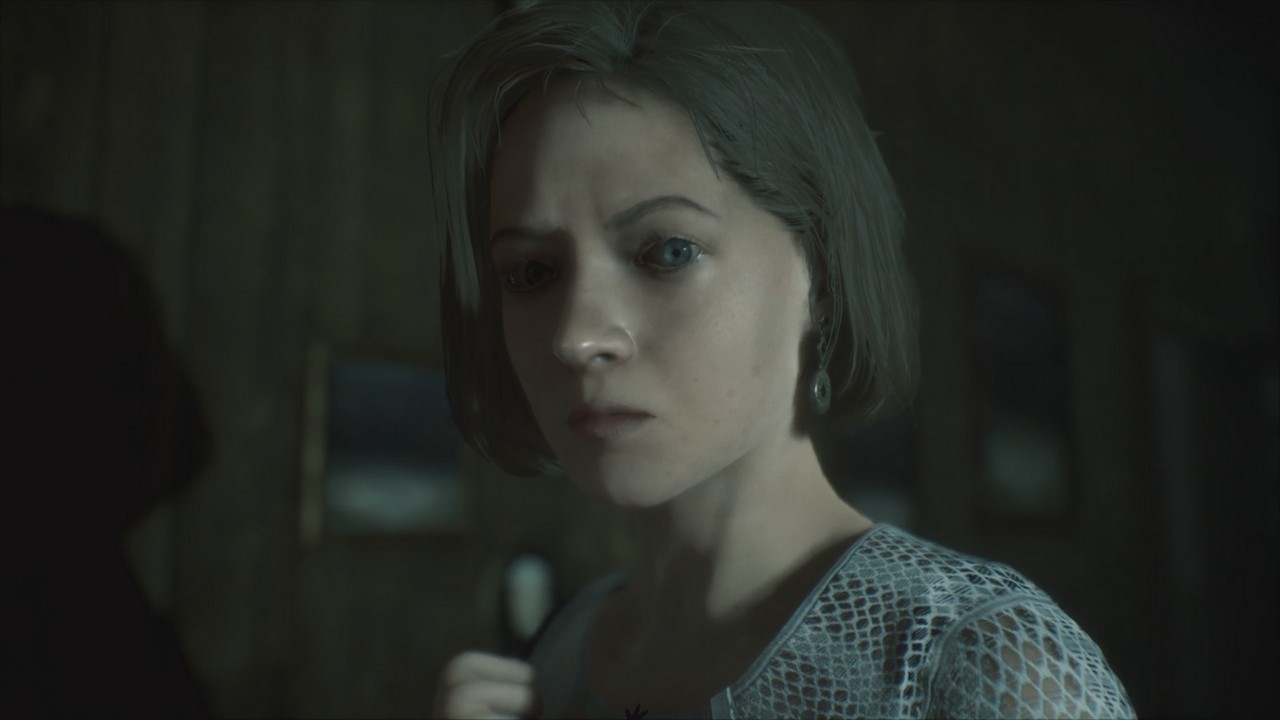 As for gameplay and Remothered: Broken Porcelain did not deliver. The game becomes a chore to play with bad camera controls, clunky opening of doors/cabinets, and numerous bugs.

For one, the enemy AI is not remarkable, but they can detect the noise of the wooden floors that you make when traversing, which can cause you to get spotted. This means crouching or walking slowly is the key to lessen the noise that you make. While it seems like a tense experience, it’s more tedious than intense. Not only does the enemy AI always conveniently turn around when you’re near (which results in detection), most of the time button cues won’t work at all, making all efforts of avoiding detection go to waste.

Not a Fighter but a Survivor 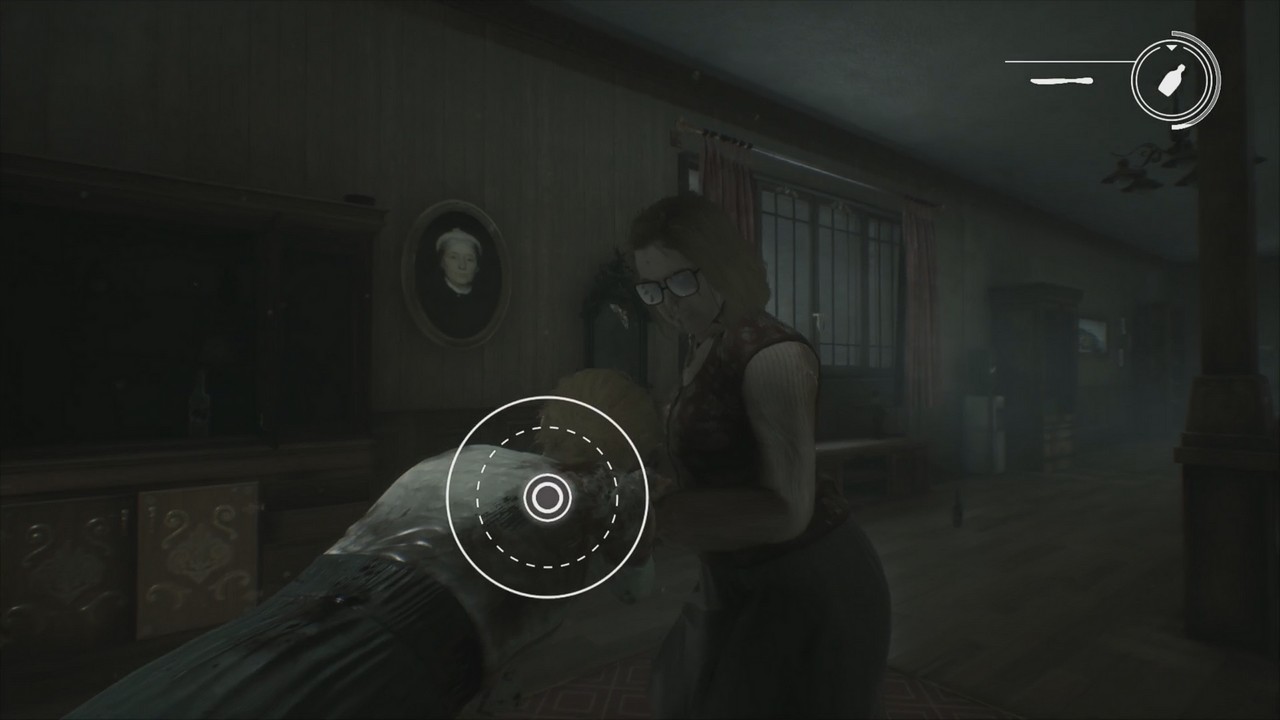 Another way to deal with stalkers is through the use of items, but most of the time, these items are relegated just for distraction. By combining other items, you can improve how it can distract stalkers. If a stalker manage to mortally wound Jennifer, a QTE will occur which works fairly similarly to the RE2 Remake’s system. Unfortunately this part is also rough around the edges as the camera tends to spiral and shifts your view from the top. This can often result in your untimely doom, especially if the AI decides to lock you in a chain stun. 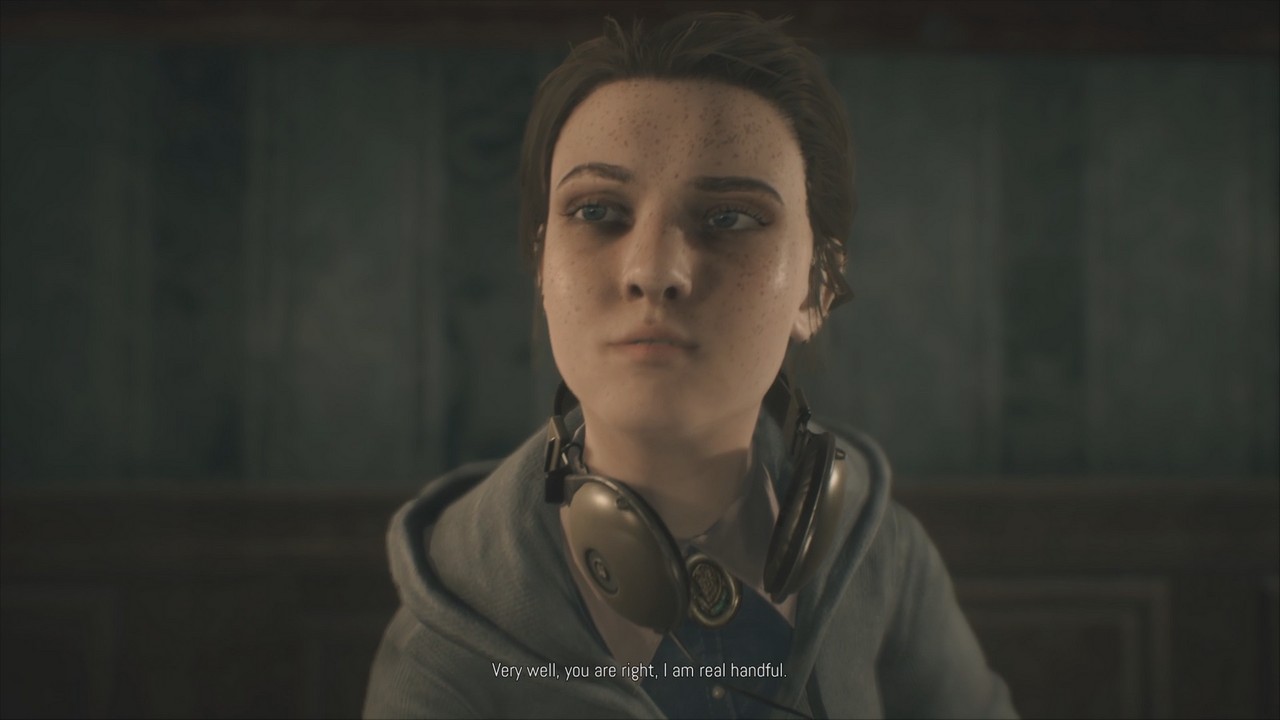 When I got to try the demo, I was really looking forward to play the final build. But the issues during the initial release just ruined the expectations that I had before. So I had to give it a chance once the patch fixes arrive. And while some of the glaring issues were addressed, the patches did not fix some major problems like the AI detection and collision problems.

Overall, the numerous bugs, clunky controls, lack of actual puzzles, and horrible AI just didn’t make for a fun nor terrifying experience. While we can’t recommend it right now, there are more patches on the way, so there is some hope yet. At the end of the day though, this solidifies the fact that it is better to delay a game than to release a buggy and/or an unfinished product.

This game was reviewed on a PS4 using a code provided by the publisher.

Remothered: Broken Porcelain Review | Something is Indeed BrokenFor those who have played the first game and are really invested in the story, Remothered: Broken Porcelain may have some value as it fills in the gaps that Tormented Fathers left. Unfortunately, despite having a considerable amount of patches, there are still a lot of glaring issues that persist in this game, making for a clunky horror experience.