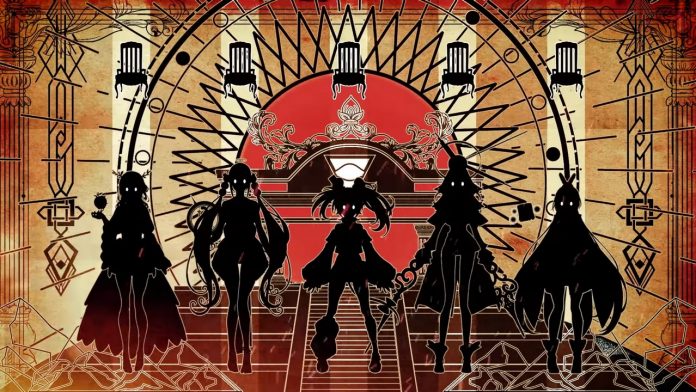 Hololive English has recently released a new trailer titled “Omen“, and from the looks of it, this teaser is for their second generation of English Vtubers. This near two-minute video follows an earlier teaser called Prelude, and it is voiced by HoloEN’s VSigner IRyS.

This new trailer for Hololive Omen teases five new characters, as well as their lore and backstory that follows the theme of the birth of civilization. Each character follows their own concept, namely Space, Time, Civilization, Nature, and Chaos.

The video explains that Time has gained power over all living beings and had a conflict with Space, and since Civilization was not built by the Gods, disorder occurred, leading to the corruption of Nature. The Gods then decided to create five avatars representing each of the concepts and forming the Council of Providence.

After the teaser, many fans jokingly mentioned how intricate and deep Hololive Omen’s lore compared to earlier Hololive members. After all, a lot of the previous Hololive members (especially the Japanese ones) have fairly simple lore and backstories. The deeper lore really started with HoloEN’s first generation, but even then, Hololive Omen is kicking up it a notch.

Whatever you think of this deep lore, the upcoming Hololive English Generation 2 debut is something to look forward to in the near future for all Hololive fans.

- Advertisement -
Previous article
My Hero Academia: World Heroes’ Mission is a big box office hit in Japan
Next article
Hololive English Generation 2 is here, and they will debut on August 22