Ghost in the Shell: SAC_2045 compilation movie to release this November

This movie is a theatrical version of the series' first season. 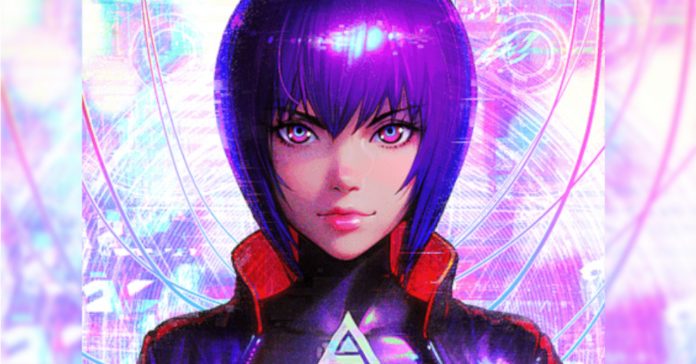 Aside from the announcement trailer above, the official poster for the compilation movie has also been released: 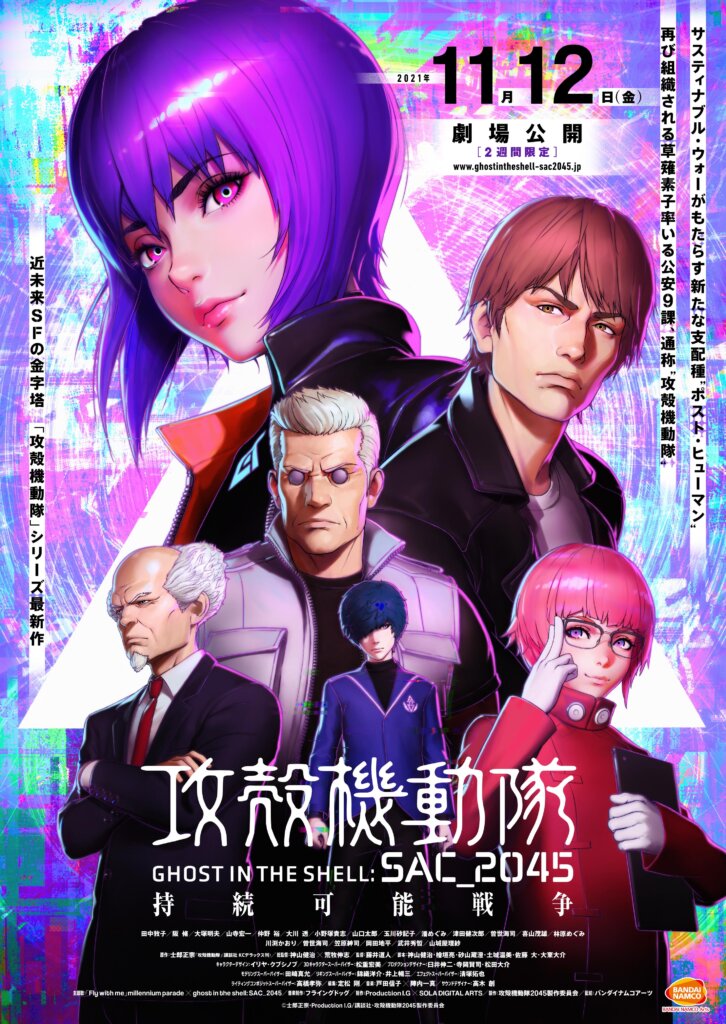 A compilation movie for Ghost in the Shell is not new; after all, the two seasons of the original Standalone Complex series also received compilation movies. Though if you have yet to see it, we recommend watching the anime series for the full experience.

In case you’re unfamiliar, SAC_2045 is set some years after the original Ghost in the SHell: Standalone Complex series. Its premise is described as:

“In 2045, the world has been thrown into a state of systematic “sustainable war,” but the threat of human extinction at the hands of AI hasn’t yet pervaded the public consciousness. Former members of Public Security Section 9, including full-body cyborg Major Motoko Kusanagi, are working as hired mercenaries when mysterious beings known as “post humans” begin to emerge. The world’s superpowers are trying to come to grips with the threat, and so Section 9 is reorganized.”

Interested in watching the series? The first season of Ghost in the Shell: SAC_2045 is now streaming on Netflix. Meanwhile, the show’s second season is still in the works, with no release date revealed so far.