Bandai Namco is pulling out all the stops in their Elden Ring promotion. 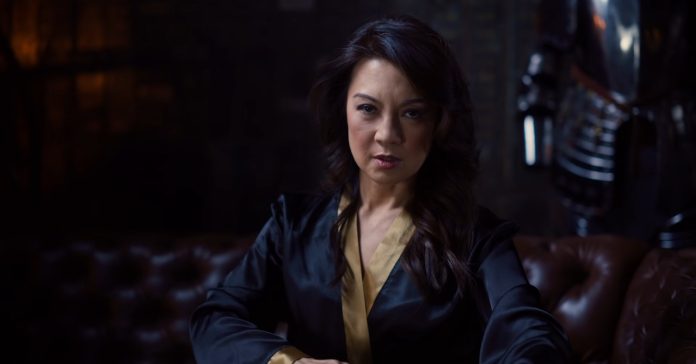 A week after the release of the game, Bandai Namco has just released a live action trailer for Elden Ring featuring Ming-Na Wen (Chun-Li from the 1994 Street Fighter movie and Fennec Shand in The Mandalorian).

While it’s not exactly a live action version of Elden Ring and is more of commercial for the game, it is cool to see Ming-Na Wen in this trailer. Not to mention that there’s a reference that fans of her work can catch if they keep their eyes peeled.

In our Elden Ring review, we said that it is the Souls formula perfected, all while featuring a compelling open world to explore. While there are some technical issues, it is still overall an excellent game, and one that is highly recommended for fans of the Souls games, and even for gamers that are interested in trying out a FromSoftware game. It’s not just us that says this though as the game currently has a 96 on OpenCritic.

In related news, it seems that Elden Ring is not for everyone as some people are already selling their copies of the game.