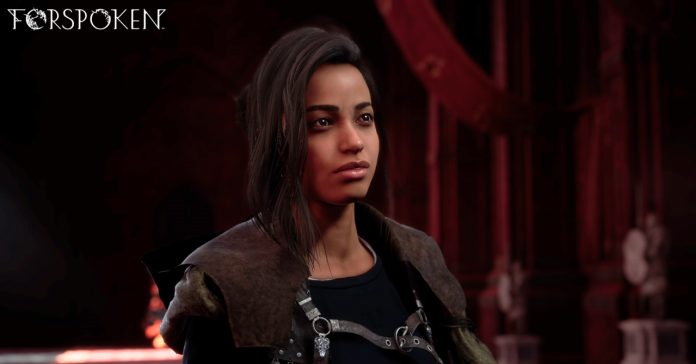 Following an initial delay to October, Square Enix has announced another Forspoken delay, this time to early 2023.

The release date delay was announced via Square Enix’s official social media channels. The announcement came with an official statement which reads:

“As a result of ongoing discussions with key partners, we have made the strategic decision to move the launch date of Forspoken to January 24, 2023. All game elements are now complete, and development is in its final polishing phase.

We would like to thank you for your continued support and patience on this journey. Your excitement for the game inspires us every day and we cannot wait to share more about Forspoken with you later this Summer!”

Forspoken was originally set to release in May of this year, but the release date was intiially delayed to October 11. While this next delay isn’t great news for those who are looking forward to the next Luminous Engine-powered game, it’s always a better option to delay a game than release it in a buggy and unfinished state.

In case you’re unfamiliar, Forspoken is an upcoming action RPG developed by Luminous Productions, the developers of Final Fantasy 15. The game is a new IP where players take on the role of Frey Holland, a young woman transported into a fantasy world. Think of it like an isekai game of sorts.