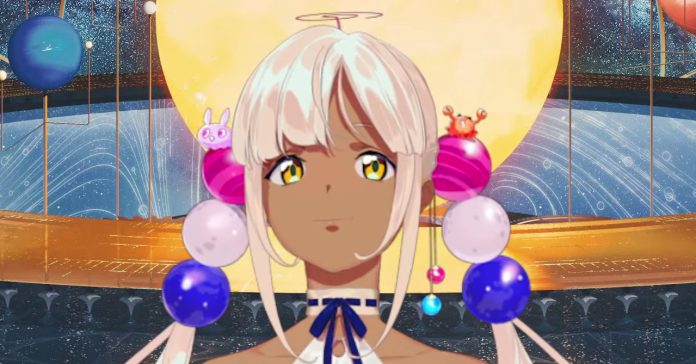 Following her debut last August, Tsukumo Sana has announced that she will graduate from Hololive on July 31, 2022.

Sana revealed that she is graduating in a recent stream that ended a couple of hours ago. There, she shared some details about the activities that will lead up to her graduation, including many collab plans with other Hololive members.

“Thank you for your continued support of hololive production.

We regret to inform you that on July 31st, 2022, Tsukumo Sana will graduate from VTuber group hololive English -Council-.

We wish to extend our deepest apologies to all the fans and related parties for this sudden
announcement.

We had discussed several times with Tsukumo Sana regarding the direction of her activities, however, as time went on, it became difficult for her to continue her VTuber activities.

After much deliberation between both parties, with the deepest regrets, we have decided to honor her request for graduation.”

While the statement did not mention any particular reason for her graduation, some fans speculate that it is due to a medical condition which Sana has been suffering from based on what she shared in previous streams. Based on the statement, it seems that the decision to graduate was Sana’s own.

In case you’re unfamiliar with VTuber or idol terminology, a “graduation” is a term used when an idol/VTuber is leaving his/her group or company on good terms. Typically, graduations feature events which celebrate the idol/VTuber, and give fellow members and fans an opportunity to engage with them before they leave.