Gotham Knights gets Gameplay Launch Trailer ahead of release 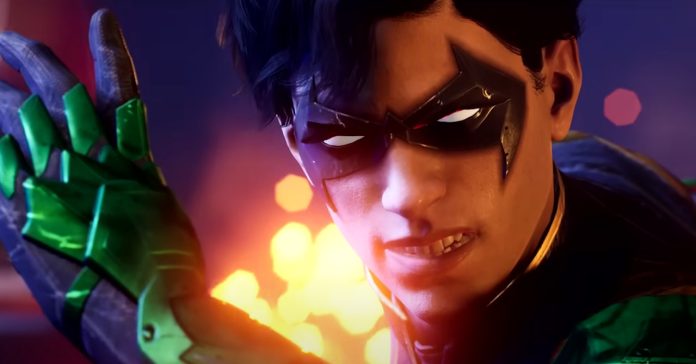 Ahead of its release on the 21st, Warner Bros. Games and DC released a gameplay launch trailer for Gotham Knights featuring new footage.

Specifically, the new footage features both gameplay footage and new in-game cutscenes featuring Batgirl, Nightwing, Red Hood and Robin. The trailer also features a closer look at some of the DC villains, including Mr. Freeze, Harley Quinn, Clayface, and the Court of Owls.

In case you’re unfamiliar, Gotham Knights is the next DC game and it’s developed by WB Games Montreal, the developer of Batman: Arkham Origins. It was initially revealed in 2022 during DC’s FanDome event.

“Gotham Knights features the Batman Family as players step into the roles of Batgirl, Nightwing, Red Hood and Robin, a new guard of trained DC Super Heroes who must rise up as the protectors of Gotham City in the wake of Batman’s death. From solving mysteries that connect the darkest chapters in the city’s history to defeating notorious villains in epic confrontations, players will confront an array of challenges as they evolve into their own version of the Dark Knight.”

Gotham Knights releases on October 21, 2022 for the PlayStation 5, Xbox Series, and PC.

For more info on the game’s pricing and release, read more about it here:

- Advertisement -
Previous article
Philips Monitors Buyers Can Win Up to Php 100,000 Travel Voucher
Next article
Huawei is launching the nova 10 in the Philippines soon