WATCH: YOASOBI performs The Witch from Mercury OP in front of a life-size Gundam

Here's a treat for all you Gundam: The Witch from Mercury fans! 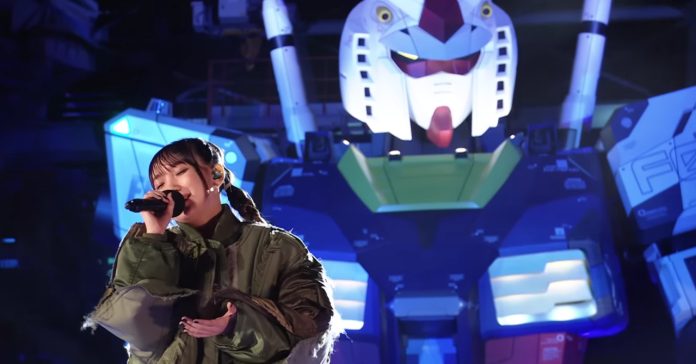 Recently, Japanese pop duo YOASOBI performed the Witch From Mercury OP “The Blessing” in from of the life-size Gundam in Yokohama.

In case you’re unfamiliar, YOASOBI is the popular Japanese music duo that was tapped to create the opening theme for the latest Gundam: The Witch from Mercury anime. Here, you can watch them perform the song live in front of the life-size Gundam RX-78-2 at the Gundam Factory in Yokohama.

Aside from the impressive live performance, seeing them in front of the massive Gundam is definitely a treat if you’re a Gundam fan.

If you haven’t seen the show yet, The Witch from Mercury is the latest anime in the long-running Gundam franchise. It is significant for being the first TV anime in the franchise to feature a female protagonist.

As for YOASOBI, if you’re a fan of the duo, they will perform live in the Philippines at the Head in the Clouds festival this December.

Interested in watching the new Gundam anime? Here’s where you can stream the Witch from Mercury: