Is the latest Jumpstart set worth getting? 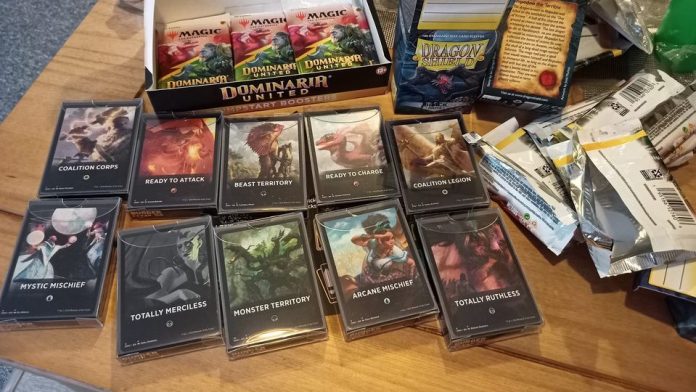 I said this one and I will say it again – If I would introduce someone in to playing some tangible, paper Magic: The Gathering, hands down, Jumpstart is the way to go! And I’m really glad that they are continuing this product line alongside each and every major set – Starting with the recently released Dominaria United! 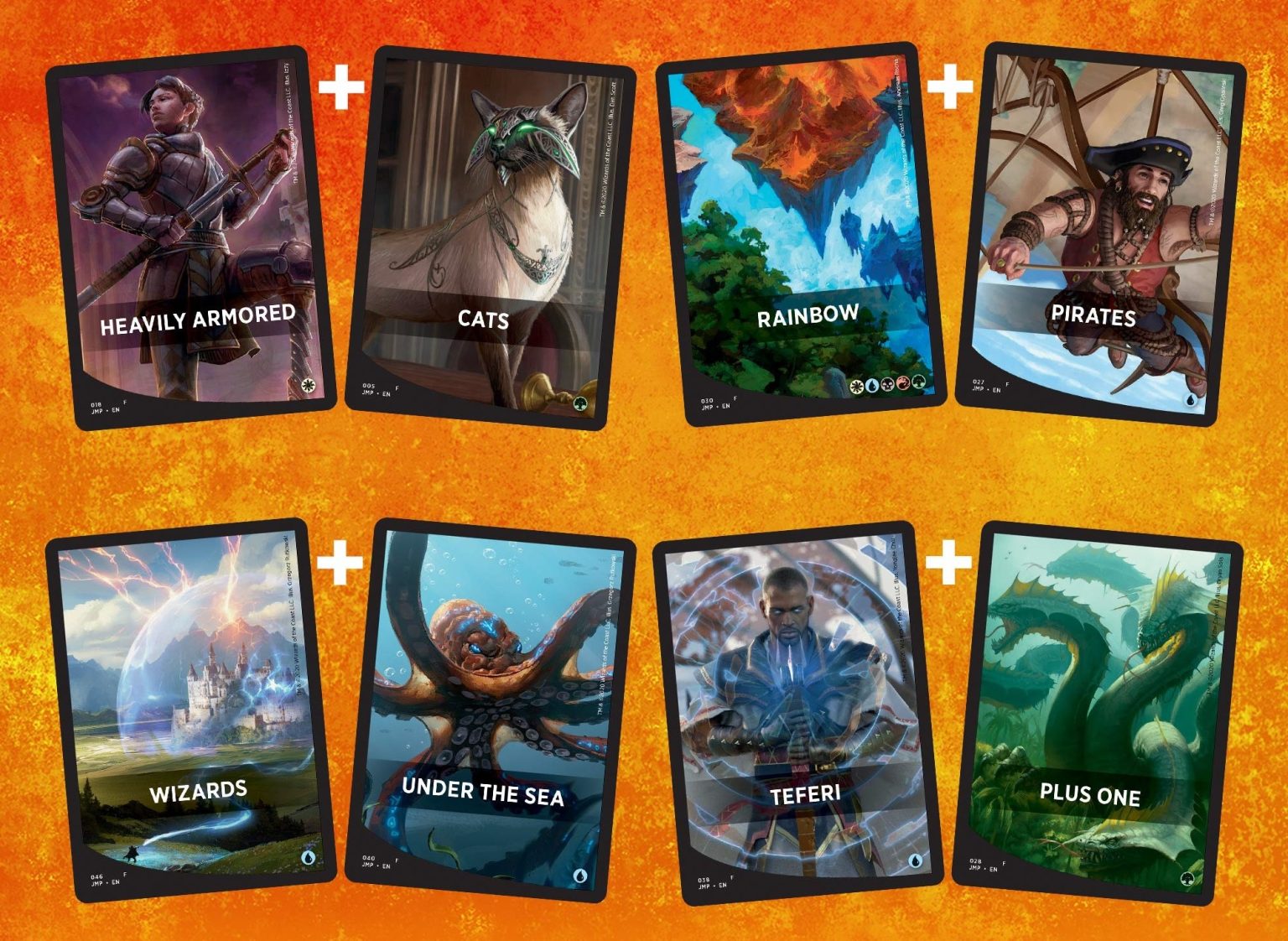 Before I share my thoughts on the latest expansion, a quick refresher on what Jumpstart is all about. The mechanic was heavily influenced by a popular board game called Smash-Up! In this format players combine two, 20 card themed decks making it into one unique deck. Fancy some heavily-armored cats? How about some Tree-Hugging Pirates? With the previous set having 46 unique decks to mix and match with (and more half-decks on the horizon), the fun combinations are literally astronomical! While it effectively simplified the deck-building aspect of the game, they did not sacrifice the replay value to be had while still retaining the core Magic: The Gathering mechanics. 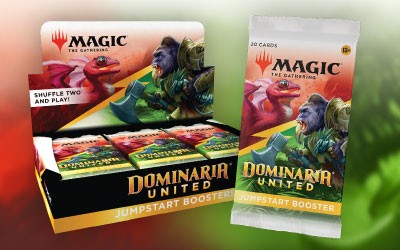 Dominaria United is adding 10 unique themes this time around for Jumpstart. For those who are interested in knowing what’s included a booster box, check out this handy list of all the half-deck themes to keep you up to speed. With that said, here’s my opinion on whether getting a sealed booster box is right for you.

Pros:
– Completionists can get all 10 deck themes by getting a sealed booster box
– Very easy to recreate the half-decks as they are all coming from the same Dominaria United Expansion
You can complete the 10 themed half-decks just by getting one box. I opened mine and had 5 unopened packs to spare. This is great when you are completing your Jumpstart cube. Alternatively, aside from the 5 exclusive cards, you can actually re-create the decks as all of the cards are coming from Dominaria United.
Cons:
– Deck design of the packs felt underwhelming compared to the previous core set.
– The 5 exclusive cards didn’t provide that much impact compared to the previous set.
As far as design goes, the decks feel underwhelming compared to the first Jumpstart sets. There’s 1 random rare/mythic card slotted in the pack based on the associated color ex: I got a Karn on the “Coalition Legion” deck which seemed off for the theme. A Serra Paragon or another relevant angel would seem better. The rare/mythic, at least for my box, didn’t seem curated which again, feels non-thematic. Lastly, the 5 exclusive cards didn’t strike as much like the cards from OG Jumpstart. 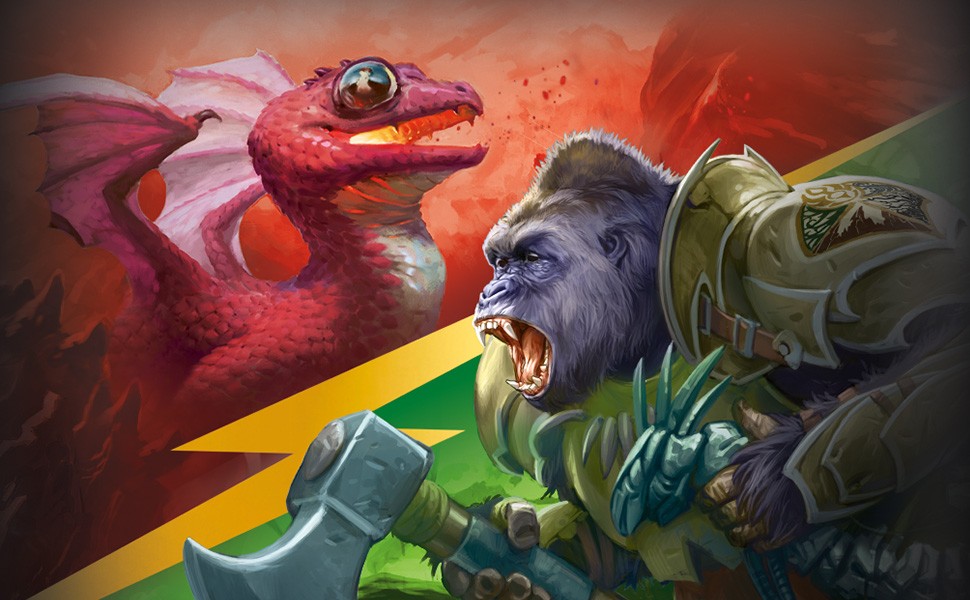 Conclusion
So in summary, if you are making a Jumpstart cube, get this as this is an easy and perfect way to expand your half deck collection. Otherwise, if you are getting these for the thrill of opening rares and mythics, I would advice to pass and stick to getting regular boosters/set boosters (and also single cards) as it is generally more recommended as opposed to the fixed structure of Jumpstart packs.

Aside from Jumpstart packs, Dominaria United will be available in the regular 16-card Draft Boosters, Set Boosters, Collector Boosters, Commander Decks, and a Bundle containing an oversized D20 spin-down die.

- Advertisement -
Previous article
Nintendo Direct September 2022 Recap: All the big announcements
Next article
Fatal Frame: Mask of the Lunar Eclipse is getting an English release