Riot Games is joining this year's ESGS as a Platinum Exhibitor for the first time ever! 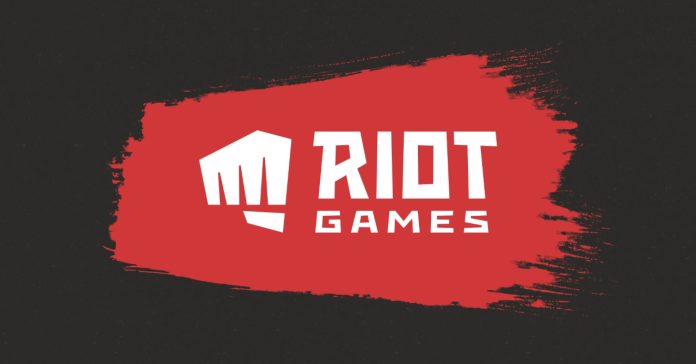 The comeback is real, and so is the hype as the Electronic Sports and Gaming Summit or ESGS 2022 just announced that Riot Games will be a Platinum Exhibitor in the upcoming event.

This is their first major update after months of teasing all of us, who very much look forward to the face-to-face festivities. I mean, we just miss all the fun.

Riot Games was revealed as their platinum partner–an absolute first in the Philippine event scene, and some thing we should definitely look forward to. Way to start things off strong.

For those unfamiliar, Riot Games is world famous for bringing gamers the biggest, most-played esports titles which eventually spawned various related media. As of late, Valorant has been one of the top FPS games played and streamed, garnering a considerable amount of buzz from international competitions. 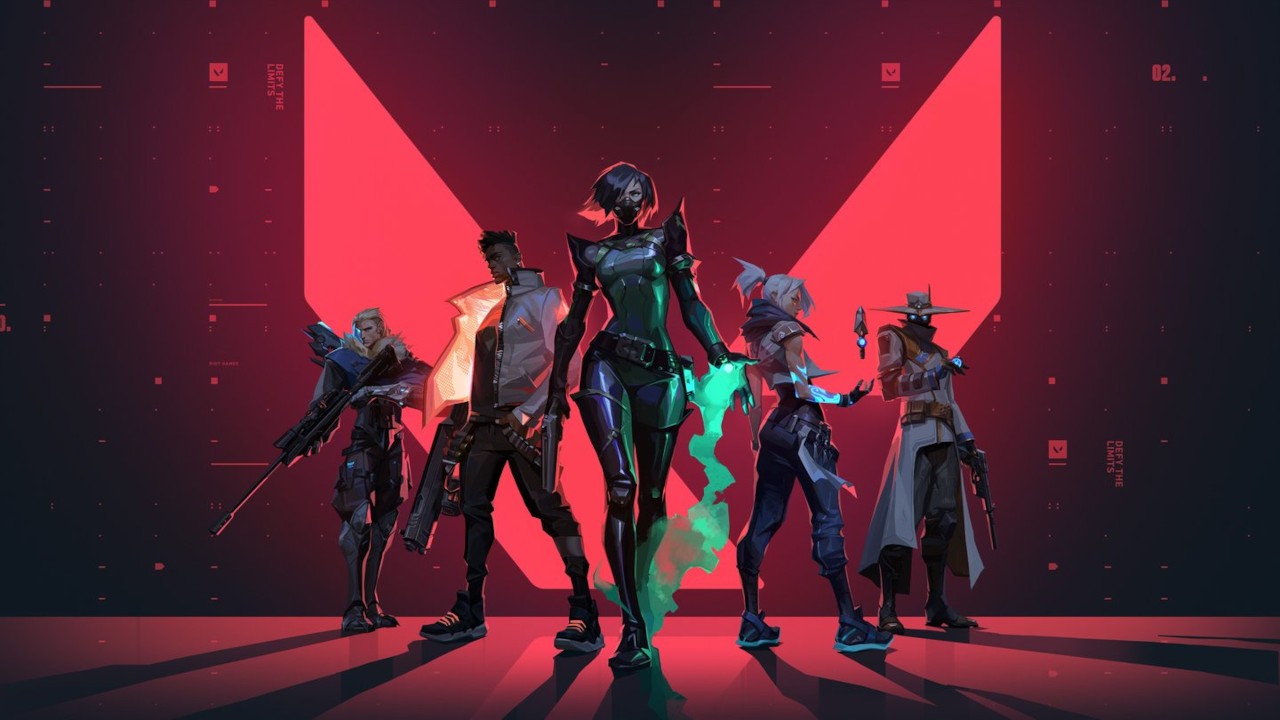 On the other hand, League of Legends has been a MOBA staple in the past decade; going toe-to-toe against the likes of juggernauts like DOTA 2, and Mobile Legends: Bang Bang through its mobile version, League of Legends: Wild Rift. In terms of related media, TV shows like Arcane, and musical acts such as Pentakill, K/DA and True Damage have brought much acclaim to the franchise, even to those who haven’t even played League of Legends. It also led to some interesting tie-ups. 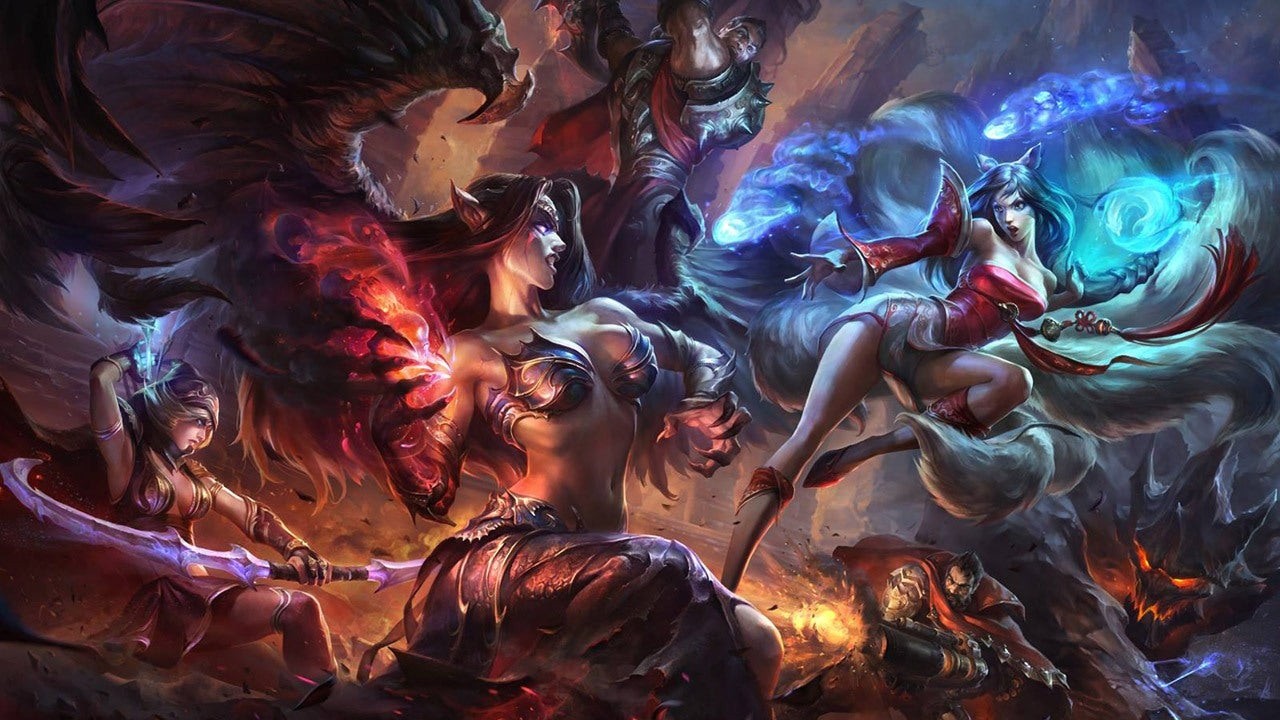 Nevertheless, this is a huge announcement from ESGS. We’ll definitely keep our eyes peeled, and wait for further updates–like when tickets go on sale.