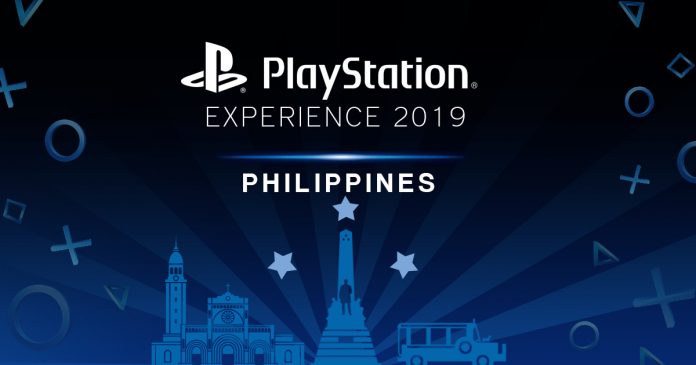 Years back, PSX was but a dream to the South East Asian region. The PlayStation experience was a yearly event by Sony where some of the biggest reveals and announcements outside of E3 were made, and much to our dismay, these events happened halfway across the globe since 2014. 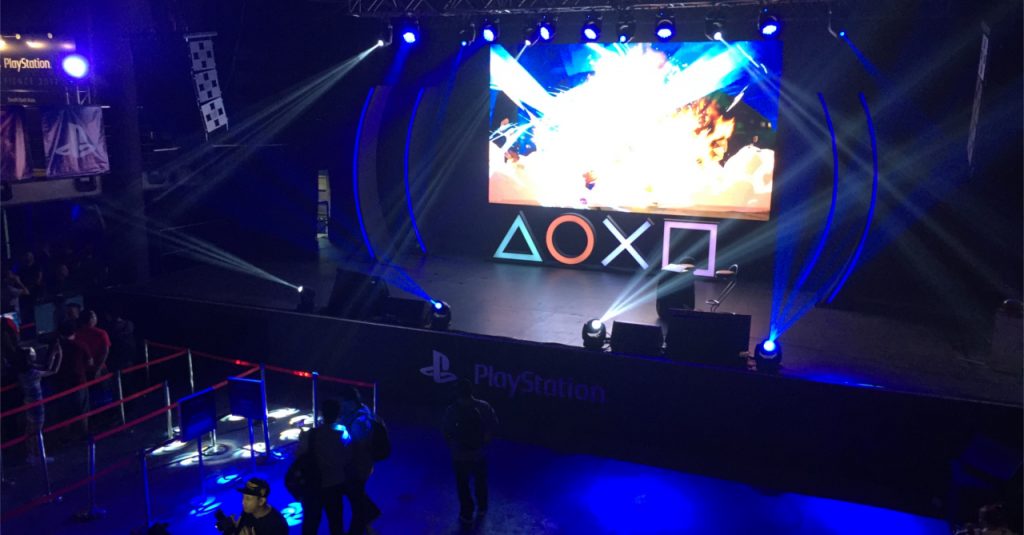 2017 came in and through some sort divine blessing, or maybe tears from a LOT of fans, the SEA region was given their first taste of PSX with the first ever PlayStation Experience held at the KL Life Center in Kuala Lumpur.

It was a great time to be part of the PlayStation (Asian)nation and as the first event in the region, it was not free of issues such as cramped venue and messy logistics, among others. Personally, I was quite disappointed with the games lineup the most, and in a way I understand. PSX SEA was an event squished in between 2 of the biggest events in the gaming industry, E3 and Tokyo Game Show, and if you were Sony, you’d obviously leave your biggest announcements for these gatherings. Even then, the event was a success but for sure there was a lot of talk about how it could be improved for the next year in more ways than one.

PSX 2018 promised to be bigger and better, and it was! Bigger venue, better game line ups, big ticket guests, 2018 was a good year for Sony (500 million units sold and a limited edition celebratory PS4 Pro!) and the event showed it. Brian Dechart, the face and voice of Connor from Detroit: Become Human, was onsite to enjoy the festivities and it truly felt like a “big” event.

What was also quite nice was that there was a LOT of games to try out – Dragon Quest XI, Spiderman, Megaman 11, Resident Evil 2, Kingdom Hearts 3, and many more! The lineup of games you could demo was not a joke, these are some of the most highly anticipated games of 2018 as well as early 2019 and as a gamer, can’t get better than being able to actually PLAY these titles weeks or even months early.

With a very successful 2018 outing, it would not be a surprise if a PSX SEA 2019 was to happen but the big question is where? The safest bet would probably be Singapore. With such world class events like the Avengers Infinity Red Carpet, the country is more than ready to take on the challenge. But I’ve got a suggestion that I think tens and thousands of PlayStation fans would agree with. How does #PSXPH2019 sound?

The Philippines has been a hotbed for huge gaming events for some time now. We’ve got a world class venue in the SMX convention center or maybe even the Mall of Asia arena nearby, home to events such as APCC2018, the Manila Major, ESL One, and much more. The venue is HUGE, and as evidenced by something like ESGS, Filipinos can fill up a venue in no time. Venue, check.

Good food and accommodations? Look no further, as there are multiple high profile places nearby. There’s Conrad and Sofitel if you want to live luxuriously, Microtel if you’re on a budget, either way there is a good choice for everyone that is relatively near to the venue. Can you imagine having the international guests being treated to our world famous Adobo, Sinigang, and our famous Adidas / Betamax / Isaw? Can you imagine someone like Shuhei Yoshida or maybe even Cory Barlog taking the Balut Challenge?! You can be sure that cuisine alone is something that these international personalities would want to come back for. Hey, we’ve also got Jollibee! Accommodations and food, check. 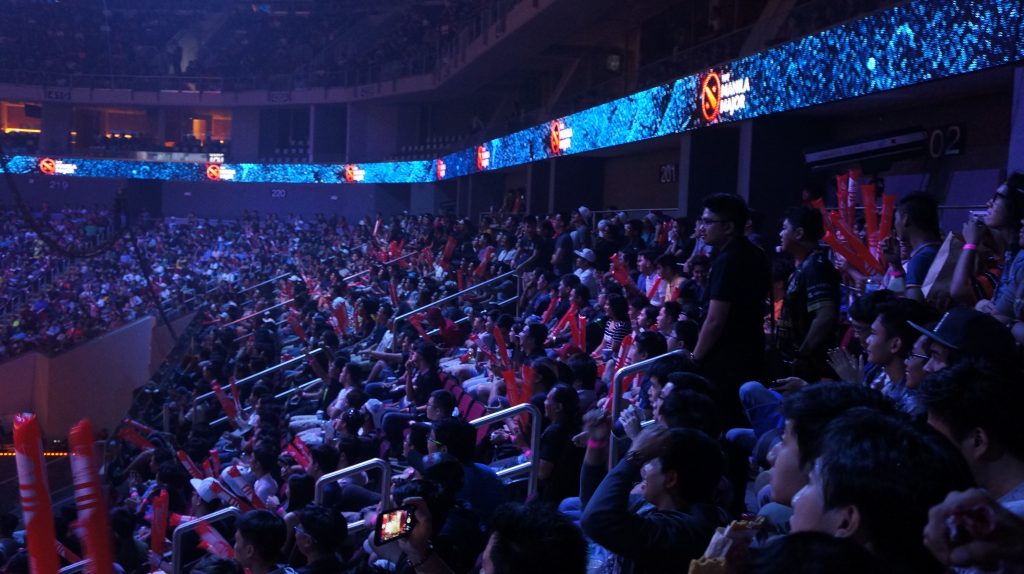 Most importantly, you’ve got the most passionate gaming crowd in the world in the Filipinos. It is widely documented as to how great the Filipino crowd is, and we can turn any event upside down with our passion and excitement. When you can bring such high profile guests into an event, expect the warmest of welcomes that only we can provide. Passionate crowd, check.

I can name a few more reasons, but really, would you need any more? It just makes sense. The Philippines has been #PlayStationNation for the longest time and honestly, #PSXPH2019 sounds like a pretty damn good idea to me. I’m sure that with enough noise, Sony will surely take notice and consider this for next year.